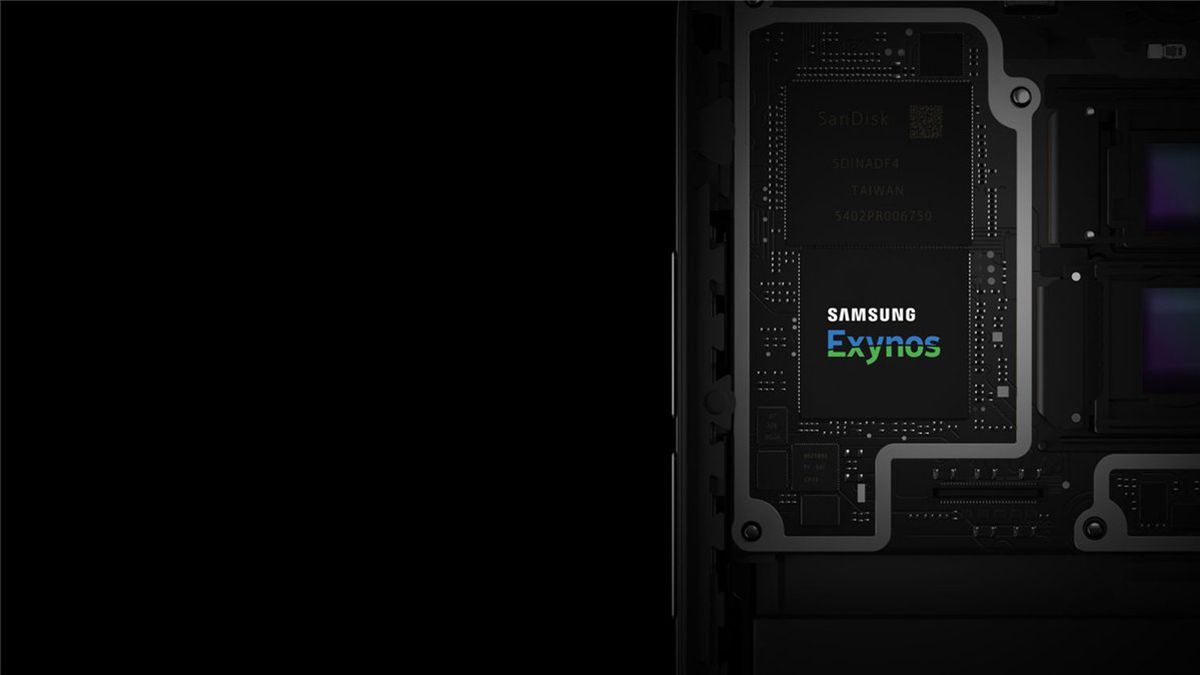 By now, nearly everyone knows that Samsung is expected to launch two Galaxy Note 10 models. One of them will be a toned down version catered to specific markets, while the top-end variant is expected to be called Galaxy Note 10 Pro. Previous benchmarking leaks reveal the Note 10 was tested with both an Exynos 9820 and Snapdragon 855. However, according to a fresh leak, there might be a third SoC powering the highest end version of the Note 10 and all of that info has been shared by a XDA tipster.

Galaxy Note 10 Pro Might Arrive With an Exynos 9825; Expected to Be Fabricated on Samsung’s Advanced 7nm EUV Node

Max Weinbech states that he came across the benchmark that Samsung uses internally and luckily for all of us, a decent amount of information is provided concerning the Note 10. Firstly, the tweet that he shares states that the Exynos 9825 will be running in the Note 10, and if you dig a little deeper, he goes onto share more information stating that this silicon was being tested in the Galaxy Note 10 Pro, the top-end model of Samsung’s upcoming phablet flagship family.

This might suggest that there is going to be some performance and efficiency difference between the standard Note 10 and the more powerful version. This move can also mean that Samsung will charge a premium for the Note 10 Pro if users want to experience that performance difference, along with gaining support for 5G networks. Since Verizon confirmed that the Note 10 will support 5G networks, we believe that this Galaxy Note 10 Pro will be launched in the U.S., while the cheaper model, which is also said to feature a smaller screen will be released in Europe.

A long time ago, I found the benchmarking Samsung uses internally. It shows model number, a score, and SoC along with build numbers for the devices. The Note 10 showed up today confirming the Exynos 9825. pic.twitter.com/NlXjsaQ8jR

As for the design, we reckon both versions of the Note 10 will differ from the Galaxy S10 range, with previous renders showing that there will be a single punch-hole camera present at the top center of the upcoming phablet. The expected launch of both models is during August, a month before Apple takes center stage to launch its iPhone XI range, so expect a flurry of leaks to come your way.

These upcoming months are going to be exciting ones in terms of smartphone releases, so we suggest that you continue preparing yourself for more information in the coming weeks.