Samsung Might Offer Smaller Galaxy Note 10 for Select Markets – Does This Mean a Smaller Price but With More Compromises? 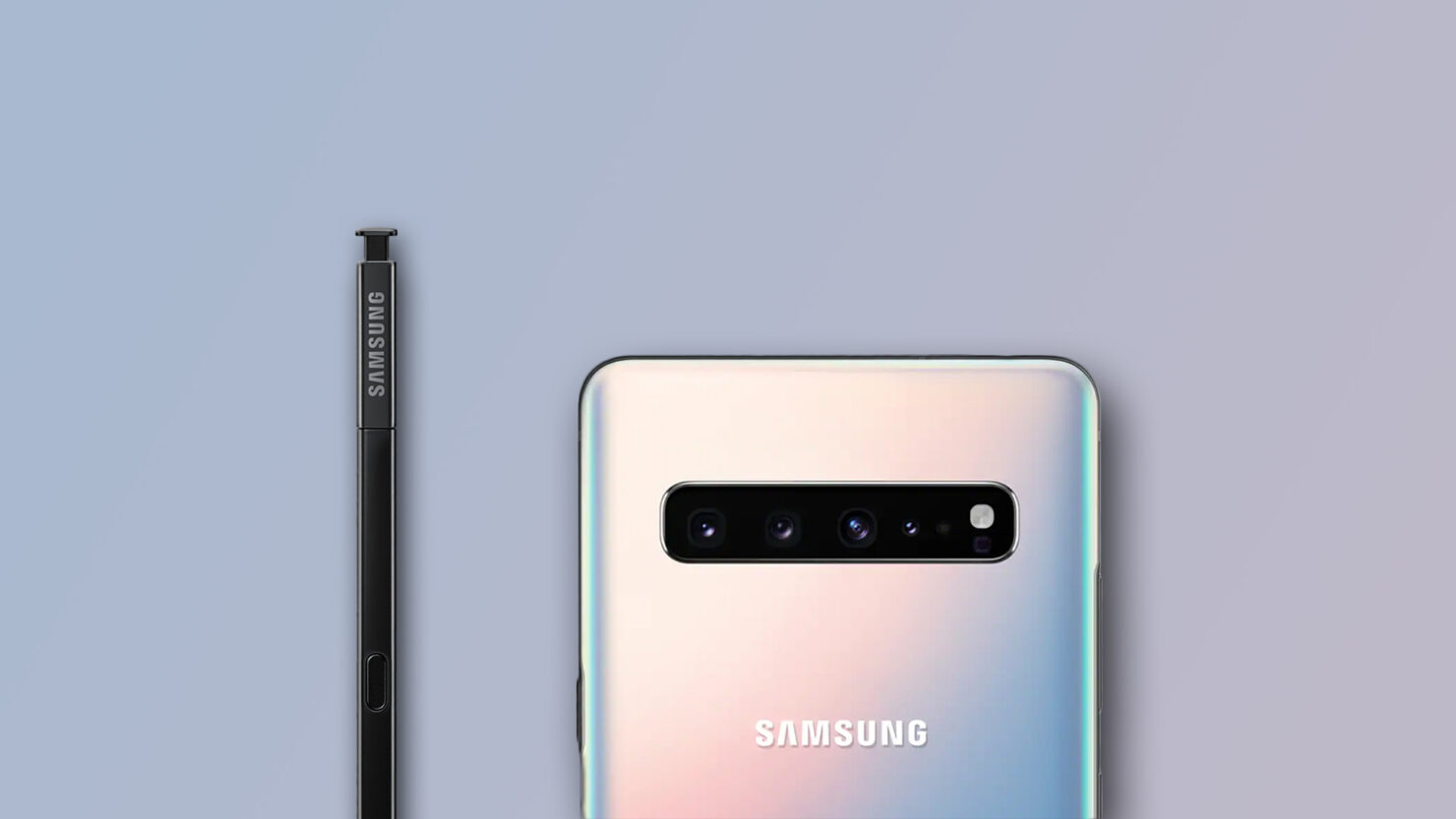 There is Samsung’s Galaxy S10 lineup and it will soon be followed by the Galaxy Note 10 series, which is slated to arrive in August bearing a rumored ‘buttonless’ design. In order to give the average customer access to the flagship phablet lineup to give them a feel of what the device is all about, Samsung might launch a different variant in select markets. The question is, how different will this version be and what sort of compromises will the customer have to make when the smaller version of the Galaxy Note 10 becomes their daily driver?

No Specification Differences Leaked, but Galaxy Note 10 Could Feature Fewer Cameras and Less Memory to Bring Down the Price

According to the latest report from The Bell, people close to this information stated the following:

"We know that the Galaxy Note 10 will come out on the market in two different models.”

These individuals apparently belong to the component industry, but they did not manage to provide further information. As it so happens, in December of last year, the display size of the Galaxy Note 10 was reportedly fixed at 6.75 inches. Thanks to the new punch-hole type display that Samsung has employed for its Galaxy S10 lineup, it will be easier to increase the display size of the Galaxy Note 10 without making it difficult to hold in the hand, even for a one-handed use.

However, that size was reportedly reduced to 6.66 inches, which is still slightly bigger than last year’s Note 9’s screen size of 6.4 inches. To put the Galaxy Note 10’s panel size into contrast, the Galaxy S10 5G will feature a mammoth 6.7-inch Super AMOLED screen when it is officially launched this week. Other improvements that we should expect from the upcoming flagship phablet is the presence of a quadruple camera setup at the back, and we believe that one of those sensors could be a ToF sensor, or Time-of-Flight sensor.

This should help identify and separate the foreground from the background and process Portrait shots more accurately, something that software has managed to do well, but there’s still room for improvement. The S-Pen accessory is also said to possess a few improvements when it is bundled alongside the smartphone.

While this is all the information we have for you now, do remember to treat it with a pinch of salt, and we’ll be back for more rumors in the coming days.