Galaxy Note 10, Galaxy Note 10 Plus Fast-Charging Specifications: Everything You Need to Know Before Purchasing 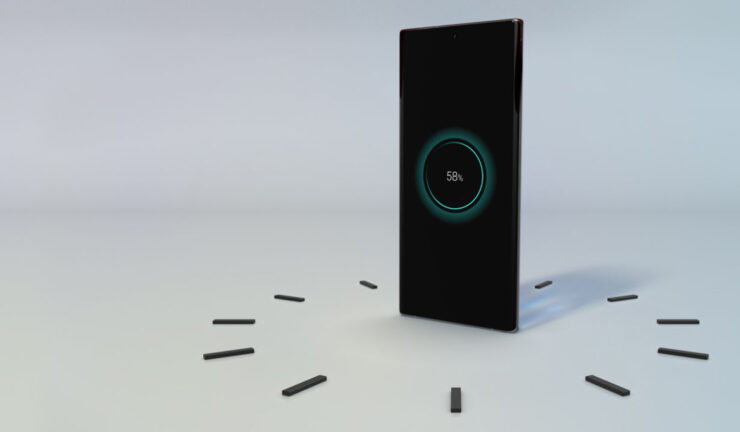 Samsung’s Note family of phones has always been considered a smart choice for people who are serious about their productivity. However, one thing that could have been improved upon was charging and with the Note 10 series, the company has done that. For some reason, the company stuck to its Fast Adaptive charging technology which is based on the six years old Qualcomm's Quick Charge 2.0, but thankfully that has changed now. With both the Galaxy Note 10 and Galaxy Note 10 Plus officially here, fast charging gets a whole new meaning and here is everything you need to know.

When you buy any one of the two models that Samsung has launched today, it will ship with a 25-watt charger, but that’s not the end of the story here. The Galaxy Note 10 supports 25W fast-charging and 12W fast wireless charging. The device also features a smaller 3500mAh battery, which people might believe to be relatively minuscule for a device that touts a massive 6.3-inch display.

However, a Samsung spokesperson has commented that removing the headphone jack allowed the company to gain additional room in increasing the battery capacity, which is a rather odd statement and here’s why. The Galaxy Note 9 from last year features a 6.4-inch display and houses a 4000mAh cell. This difference shows that perhaps Samsung wanted the more expensive Note 10 Plus to get preferential treatment.

If you want rapid-fast-charging, pick up the Galaxy Note 10 Plus because it supports up to a whopping 45-watts of power. Sadly, the charger that’s bundled with the flagship won’t be able to top up the device to what its maximum power intake is, so for that, you’ll have to pick up the 45W power brick that Samsung will most likely sell separately. As for fast wireless charging, the Note 10 Plus takes the win here too, as it supports up to 15W.

Keeping in mind that the 6.8-inch flagship features a much larger 4300mAh battery, so it was obvious the device would need to support a higher power draw to reach full battery charge in the minimum possible time. Samsung would also need to make these specification differences exist between the two models so that there’s a noticeable contrast for customers to see when they’re out selecting which model they should pick.

Personally, we’re glad Samsung went the extra mile to ensure that both wired and wireless charging are given a noteworthy bump. Are faster charging speeds one reason why you’d want to pick up one of the Galaxy Note 10 models? Share your opinions with us by commenting below.