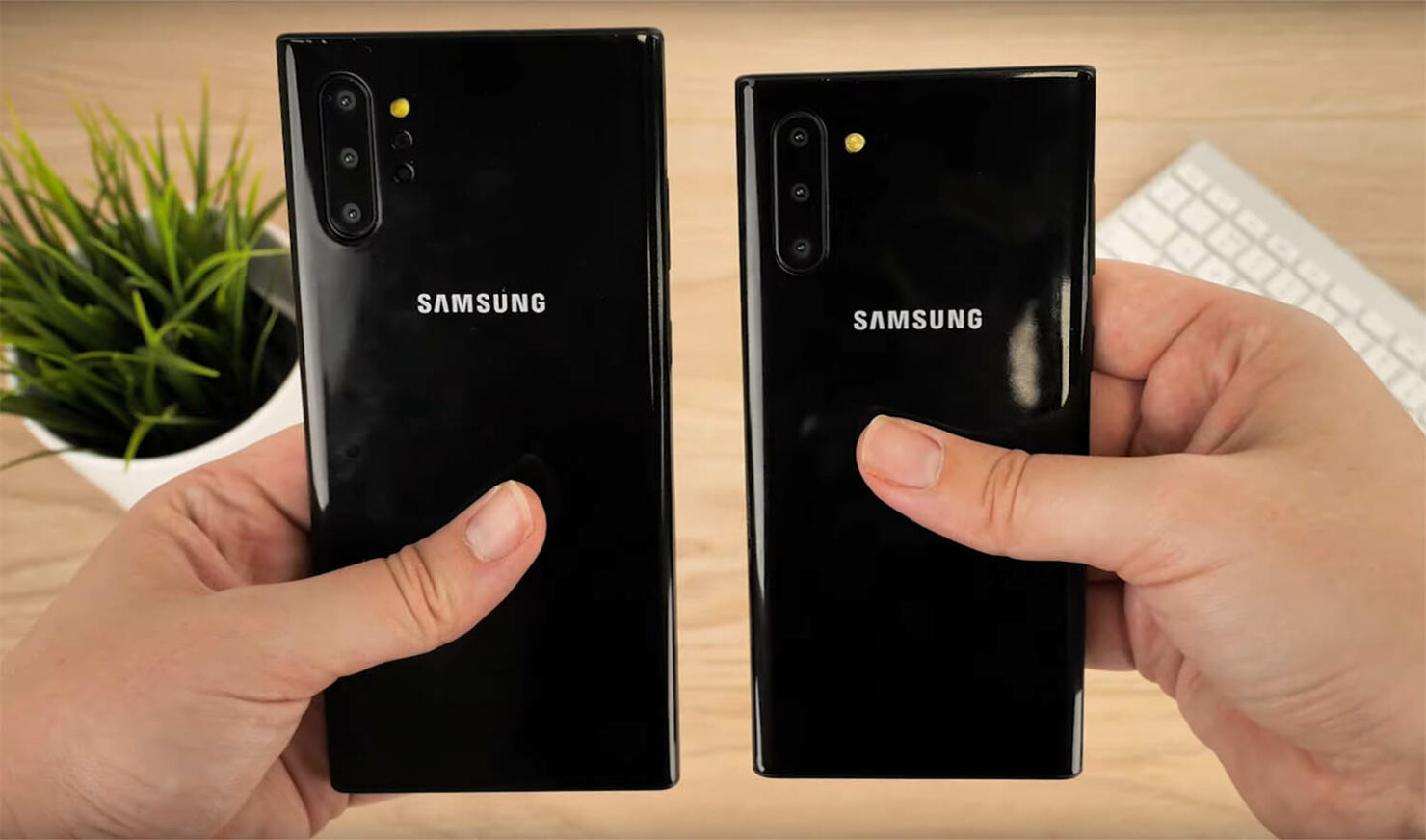 Galaxy S10 and Note 10 users worldwide are now receiving the much-awaited Android 10-based One UI 2.0 update. The rollout is well ahead of schedule, considering that the company's Android 10 roadmap stated that the update would roll out sometime in January. Even carrier-locked devices in the US are up to spec.

The community moderator shed little light on why the update was delayed. Considering that 5G is relatively new, it could be possible that Samsung needs additional time to iron out kinks in the software before rolling it out en masse. Even the OnePlus 7 Pro 5G won't receive the update until Q2 2020, for similar reasons.

One UI 2.0 has been mostly bug-free so far with no reports of impaired functionality or accelerated battery drain, something we've seen every year after a major software upgrade. I've noticed a few kinks here and there on my own Galaxy Note 10+, though. For example, Supercell's Clash Royale flat out refuses to work on WiFi. Uninstalling and reinstalling the app made it worse, as it refused to sync up with my Google Play Games ID. Watch this space for a deep dive into the issue and potential solutions.

Android 10 doesn't bring a whole lot to the table, for Samsung devices at least. Key features such as a system-wide dark mode and a dedicated desktop mode were already a part of earlier One UI builds. The only new elements introduced are Google's new navigation gestures, Digital Wellbeing stats and a few new UI elements here and there. You can read more about it here.