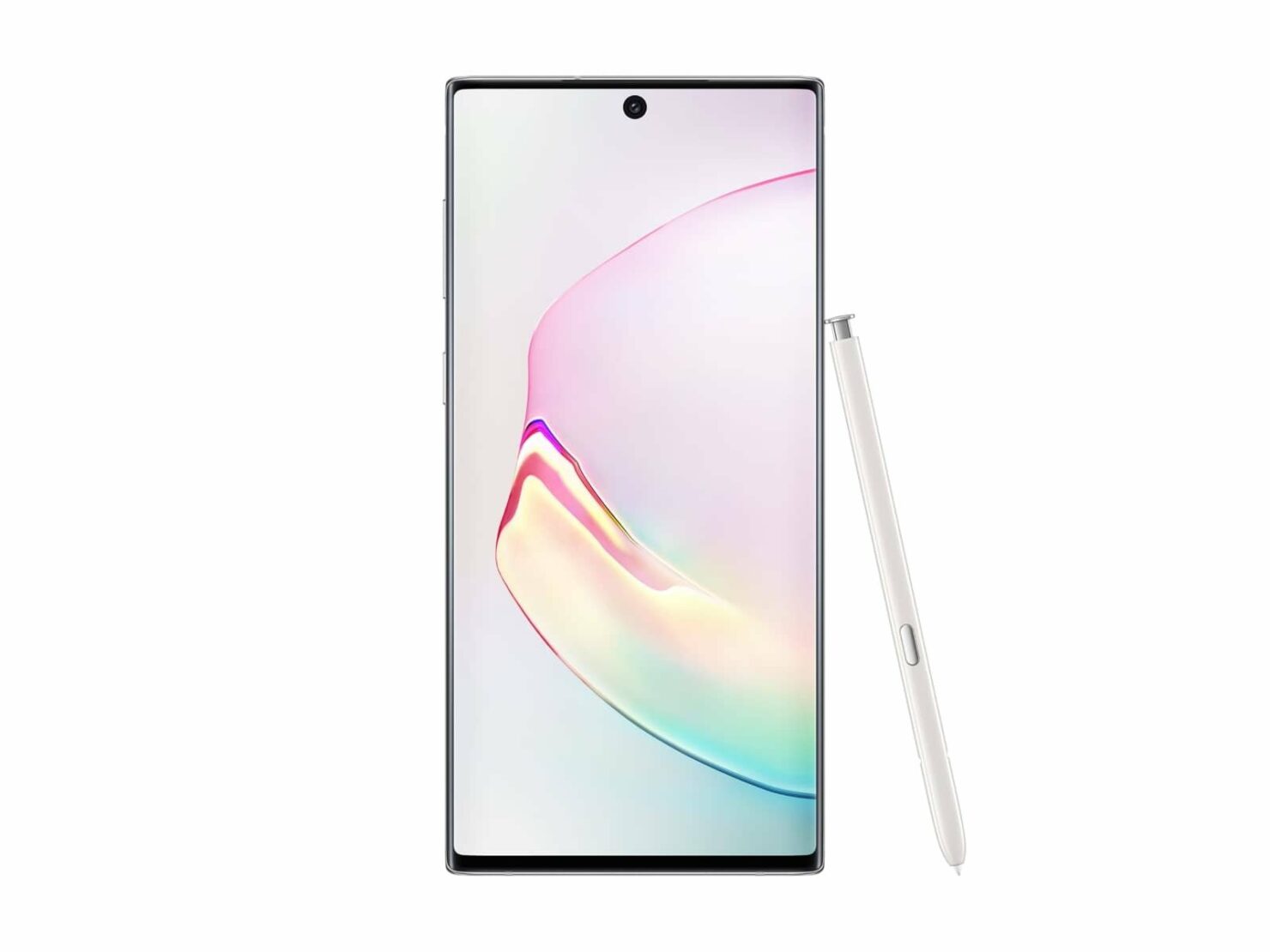 Although the Samsung Galaxy Note 10 isn't technically available for the general public just yet, it hasn't stopped Samsung from rolling out a day-one software update aimed at making the device snappier (via Sammobile). Earlier this year, we saw Samsung do something similar with the Galaxy S10 series as well. The update carries software version N97FXXU1ASH5 and bundles the August 2019 security patch along with a host of changes. Here's the full changelog:

Back when it was released, the Galaxy S10 family getting a similar update with some familiar fixes too. The Galaxy S10 series' fingerprint sensor was off to a rocky start and even received a lot of flak from users for its poor performance. It has come a long way since thanks to regular software updates. Hopefully, the Galaxy Note 10 is better off and doesn't need half a dozen or so patches to fix a relatively simple problem. An increasing number of OEMs have been rolling out day one patches for their flagships.

The update is rolling out globally and should be available to all users when it Galaxy Note 10 series releases officialy on August 23rd. It weighs in at the ~300MB mark and that value may change, depending on factors such as location, choice of carrier etc. Ideally, it should automatically install when you're setting up your shiny new Note 10. If it doesn't, head over to Settings> Software Update> Update Manually to trigger it.