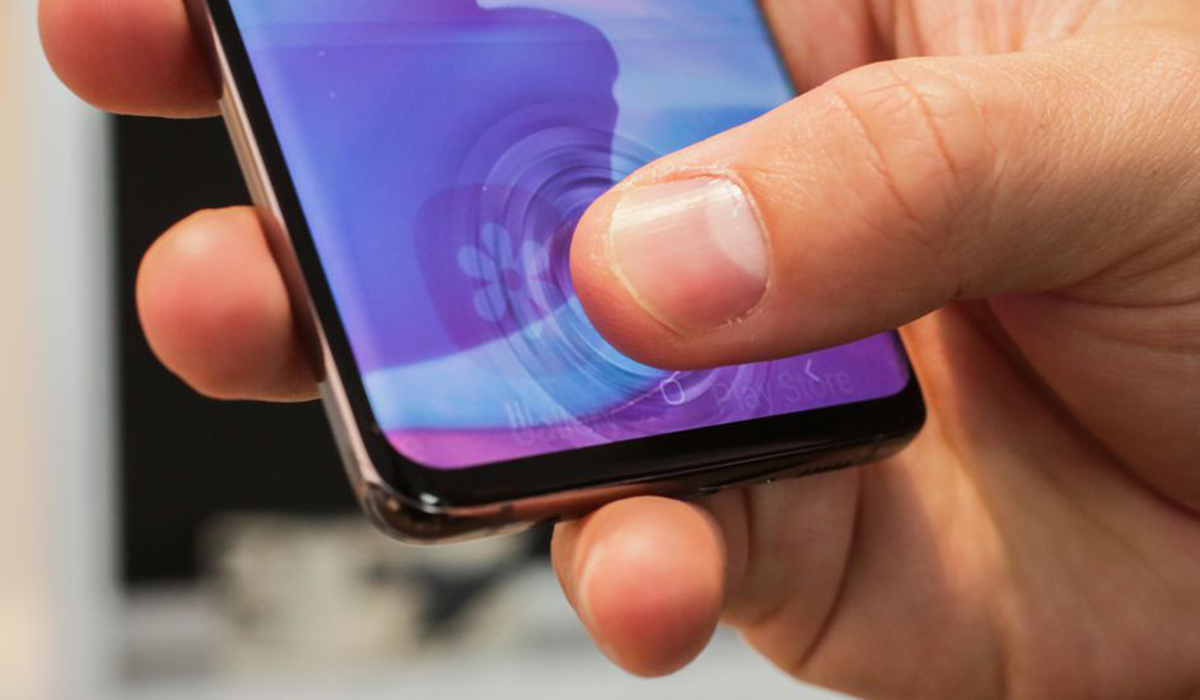 In-display fingerprint scanners have become an integral part of modern flagships, but unlike a lot of other phones on the market, Samsung’s Galaxy S10 and Galaxy S10 come with Qualcomm’s ultrasonic sensors which are snappier and more reliable than their optical counterparts, present in devices like the OnePlus 6T.

However, since ultrasonic fingerprint scanners are a relatively newer technology, there are bound to be some problems when it comes to speed and reliability. This is the case with Samsung’s newly released phones too as some users have complained about their fingerprint scanner. The South Korean behemoth is aware of the problem and has pledged its full support to improve the situation.

In-display fingerprint scanners will naturally take some getting used to. As far as Galaxy S10 and Galaxy S10 Plus are concerned, there are conflicting reports with some people praising it for the convenience it provides and others saying they are encountering problems. Samsung recently released a firmware update for the phone which did improve the workings of the fingerprint scanner and the company also said that it will continue to issue more software updates to make it work even better.