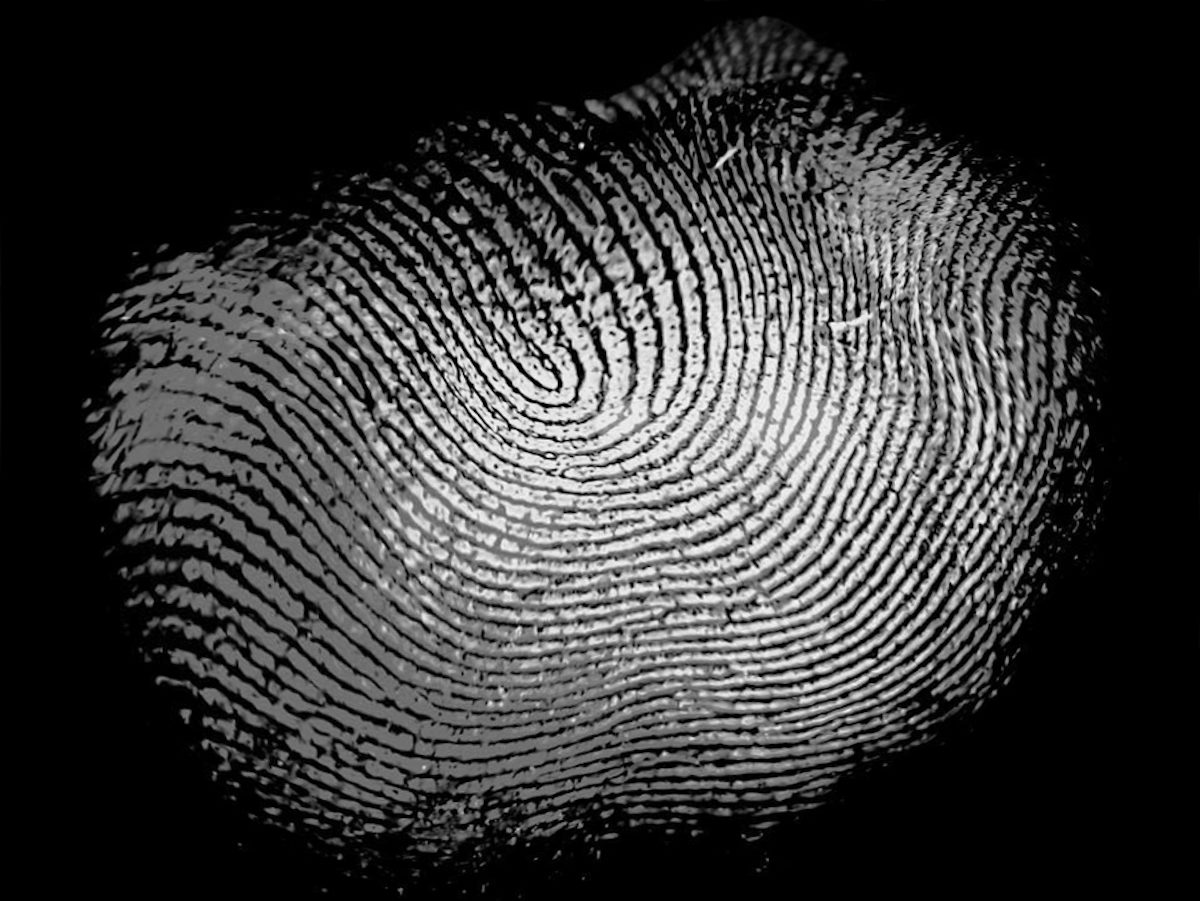 Apple spent quite a lot of time developing Face ID. The company's new strategy of building a software ecosystem requires a safe and secure authentication method for financial transactions. Having achieved this goal, the company then proceeded to launch its very own credit card. The decision to shift to 3D facial recognition required the Cupertino tech giant to completely remove the ever beloved Touch ID fingerprint sensor on the iPhone. According to the company, what consumers lost in terms of easy usage, they gained in terms of improved security.

With this in mind, we've got an interesting report today (picked up by PCMag) that claims it takes less than 18 minutes to unlock the Galaxy S10 through a 3D printed fingerprint. Take a look below for more details.

No biometric recognition system out there is unhackable (even Face ID). With the right tools, approach and time, researchers will find a way to break into systems that protect the data on today's gadgets. Today we've got such a hack for the Galaxy S10 which was reported initially in April on Reddit.

A user on imgur has posted details of what he claims is a method to unlock the Samsung Galaxy S10 with a 3D printed fingerprint. A fingerprint impression left on plastic or glass is photographed with a DSLR camera, imported into photoshop and then sent over the 3D max to create a raised 3D model. The model is then printed with a High-Resolution Desktop Resin 3D in less than 13 minutes to reproduce a 3D image of the captured fingerprint.

It's an interesting hack, which would require someone able to 'steal' the target's fingerprints beforehand, to have data for printing the image. Then, if the device is left unattended, this image can be used to initiate financial transactions. In short, if you own a Galaxy S10, do not leave your smartphone out of sight for long in the presence of anyone who is untrustworthy.

With the resources that it has, Samsung should have developed its customized approach to map a user's face and then use the data for biometric recognition. The Galaxy S10 5G has a ToF sensor that can be utilized for this purpose, but Samsung's divided attention (read: Galaxy Fold), has left insufficient resources for the tech.