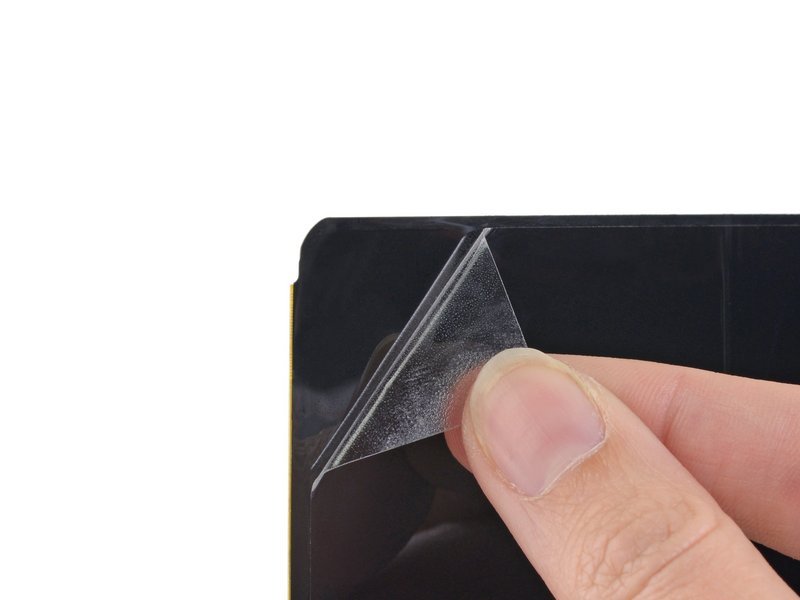 After it managed to generate sufficient market interest in the device this January, Korean tech giant Samsung has managed to get caught in a rut when it comes to the Galaxy Fold. Samsung's problems started when several reviewers complained that their units' display had started to malfunction. Then, iFixit carried out its teardown of the smartphone and revealed the device's strengths and weaknesses. Well, in a new turn of events, Samsung requested iFixit to take down their Galaxy Fold teardown, and iFixit complied with the request. Take a look below for more details.

Samsung's Galaxy Fold, as we noted in our coverage of the device's teardown, has its strengths and weaknesses. The gadget's frame is solid, and its hinge is craftily designed. But, the smartphone's flimsy bezels that leave a gap at the bottom of its primary display allows for dirt, dust and water to enter inside the device. Additionally, the Galaxy Fold's display is not compatible with the device's hinge, which results in a noticeable create after it's folded the first couple of times.

Now, in a strange move, Samsung has requested teardown and repair specialists iFixit to remove their recent coverage of the Galaxy Fold. Samsung did not directly make the request, instead, the company asked one of iFixit's partners to convey the message to the publication. 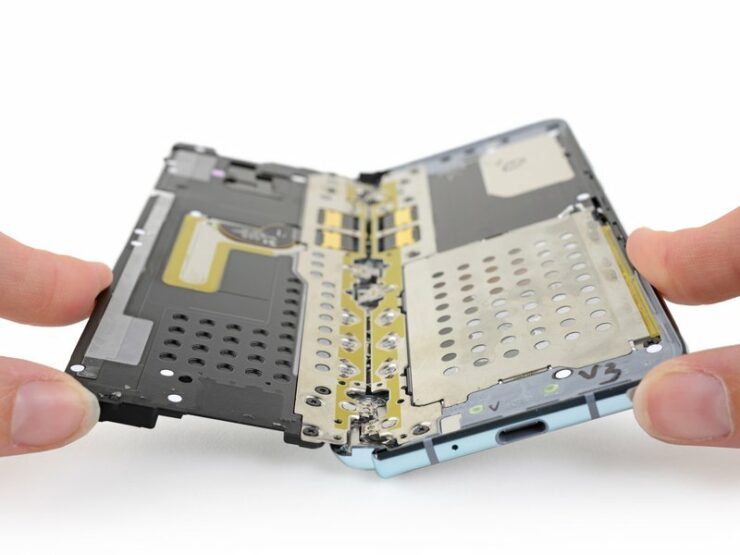 The move from Samsung is surprising, as iFixit's comments on the Galaxy Fold were not particularly disparaging. iFixit took a balanced view of the smartphone and highlighted its strengths and weakness. The only reason that we can think of being behind Samsung's decision is a potential negative impact on customer perception. After all, when people look forward to making a $2,000 purchase, they won't be pleased about a gap under the gadget's display that leaves it susceptible to the elements.

Which then brings us to our conclusion about this entire affair. Samsung really should have narrowed out the kinks of the Galaxy Fold before offering the device with a $2,000 price tag. Any move made otherwise suggests either insincerity or incompetence from the company's end; neither of which Samsung's management would want the market to believe. Thoughts? Let us know what you think in the comments section below and stay tuned. We'll keep you updated on the latest.