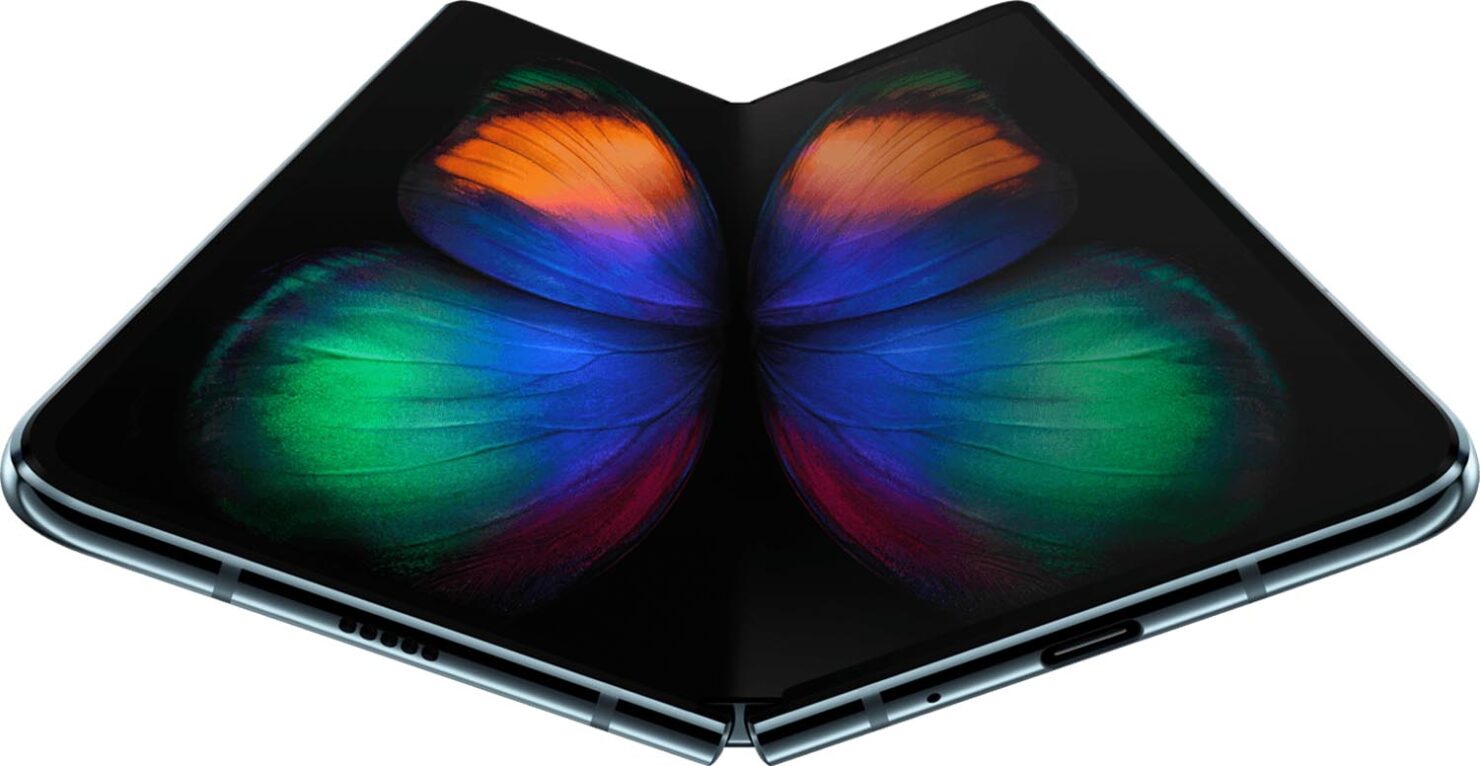 The Galaxy Fold will soon be available to users in the US at select locations for a reasonable price of $2,000. Samsung is throwing in an enhanced protection plan for Galaxy Fold owners that gets users a dedicated concierge and the likes. It still doesn't change the fact that the Galaxy Fold is a delicate device, and even a few dust particles can wreak havoc. That might explain why Samsung put out a laundry list of things to avoid while using your Galaxy Fold. Here's a small list of them:

Don't worry, though. Samsung just announced that the first screen replacement for the Galaxy Fold would cost only $149. It appears to be a part of Samsung's Galaxy Fold Premiere Service that every Fold owner gets. Along with the usual perks detailed here, one also gets a one-time out of warranty screen replacement for $149 during the first year of ownership. It is only applicable before December 31st, 2019. $149 seems fairly reasonable considering that its the world's first foldable tablet and all. Samsung is yet to reveal the full price of the screen which I'd estimate to be at around the $5-600 mark, at least.

Credit where it's due, I'm glad that Samsung is undertaking the initiative. However, the fact that they're offering a screen replacement at such a throwaway price doesn't inspire any confidence in the product in the slightest. Ideally, one should be fine if they stick to the guidelines dictated by Samsung to the tee, but accidents happen.