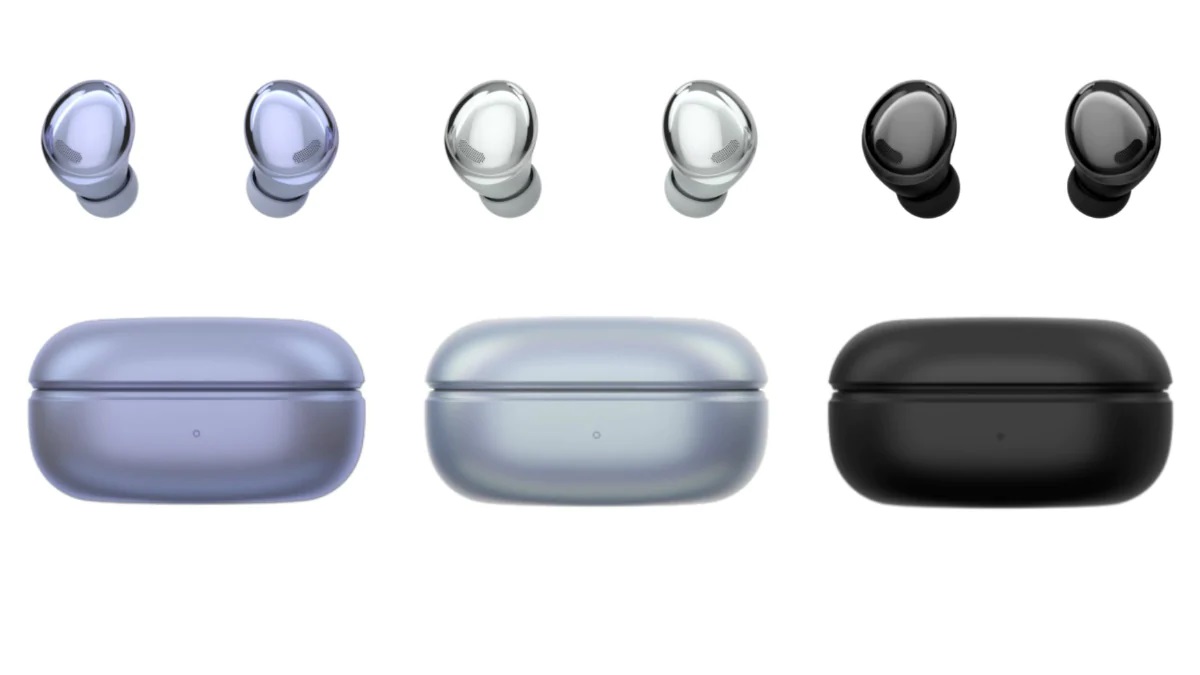 The Galaxy Buds Pro are expected to be the upgraded version of the Galaxy Buds Live, offering features like improved battery life and Active Noise Cancellation. With the true wireless earbuds already being sold on Facebook, Samsung has poised them to put a stop to the AirPods Pro momentum. However, according to an early hands-on video posted on YouTube, that isn’t the case, as you’ll soon find out.

Galaxy Buds Pro Are ‘Good’ but Not as Impressive as the AirPods Pro, Claims YouTuber

Though one opinion isn’t sufficient to change a customer’s entire opinion on a future purchase, it does ruin the first impression for buyers. Digital Slang believes that the Galaxy Buds Pro’s Active Noise Cancellation feature pales in comparison to what the AirPods Pro offers. Though the audio quality of Samsung’s premium earbuds are good according to the video, they aren’t as great as Apple’s offerings.

Digital Slang also mentions that the Ambient Sound feature has greatly improved, delivering punchy bass, which is quite impressive for earbuds of this size. Of course, the person who uploaded the video mentions that the Galaxy Buds Pro have only been in his possession for 24 hours, so that’s not enough time for a lengthy review, which we’ll obviously see later on in droves.

For now, the highlights of the Galaxy Buds Pro include that IPX7 dust and water-resistance rating. This means you can take them for your morning job or your evening workout and never have to worry about them failing on you. Samsung’s top-tier wireless earbuds also promote Active Noise Cancellation on the product packaging, so there’s something to look forward to.

Last but certainly not least, you have the 5-18-hour battery life advertised by Samsung. The 5-hour battery rating is likely for the Galaxy Buds Pro lasting for a single charge, while the 18-hour endurance is possibly for the wireless charging case. In any case, we’ll see just how well these stack up against the competition after Samsung’s ‘Everyday Epic’ launch has concluded, so stay tuned.

If you want, you can check out the hands-on video below for an in-depth look, but remember, always wait for additional reviews before settling on your purchase.