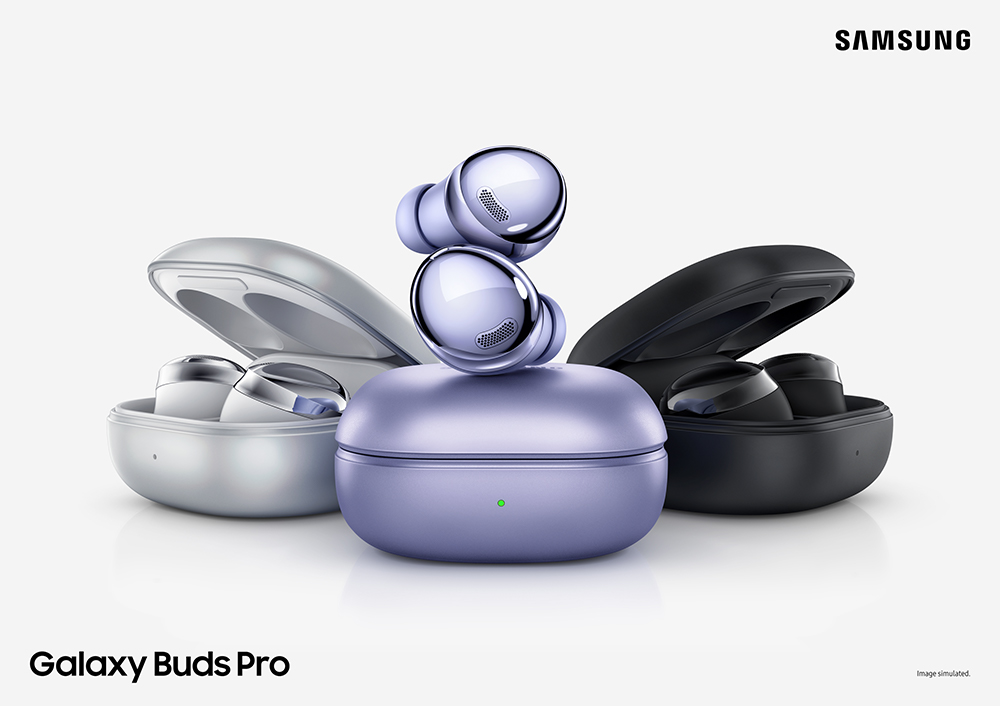 Now that the Samsung Unpacked has finally concluded, Samsung unveiled a slew of impressive devices, including my favorite Galaxy S21 Ultra, but let's not forget about the Galaxy Buds Pro that Samsung has also revealed during the launch event.

Now, it is important to understand that these are the true successor to the Galaxy Buds Plus. Sure, Galaxy Buds Live did come after those, but they are not considered a successor or a sequel due to inherently different DNA.

Galaxy Buds Pro Look a Lot Like the Original Galaxy Buds, and That's a Good Thing

Now, right from the get-go, the Buds Pro looks a lot like the OG Galaxy Buds and the Galaxy Buds+ in terms of their overall shape and form, and while that might put some people off, I believe that this is the way to go considering how practical this is. The original Galaxy Buds are by far one of the most comfortable pair of true-wireless earbuds you could invest in, and it does not matter when you are wearing them; sometimes, you even forget that they are even there.

With that said, the Buds Pro brings several interesting features, including the much-awaited active noise cancellation, IPX7 rating a 2-way speaker system for better sound. The Galaxy Buds Pro even offer 360 audio featuring Dolby Head Tracking, this is what the press release has to say,

You can enjoy realistic and immersive sound on your Galaxy Buds Pro, wherever you go with the 360 Audio featuring Dolby Head Tracking™ technology,5 which enables you to stay at the center of the scene. For vloggers, you can clearly capture your voice and surrounding sound by synchronizing the mics on your Galaxy Buds Pro and Galaxy S21. Galaxy Buds Pro also boast Game Mode, so when reduced audio latency is paired with Galaxy S21’s powerful performance and immersive display, you can take your gaming experience to the next level.

The Buds Pro is also rated at 5-hour of playback on a single charge with additional 18-hours in the case. These are the numbers that are going to be with ANC turned on. Turning it off should increase the battery timing but do not expect them to be significantly better.

The Galaxy Buds Pro case looks a lot like the case that comes with the Galaxy Buds Live, and that is not necessarily a bad thing; it just becomes more difficult to pocket.

The Buds will be available in three colors at launch; Phantom Silver, Phantom Black, and Phantom Violet. The Galaxy Buds Pro is going to start shipping on January 15th in select markets for $199.