GALAX Opens Up Preorders For The GeForce RTX 3090 HOF Graphics Cards, Base Model Costs $2,670 And All Of Them Come With Gifts 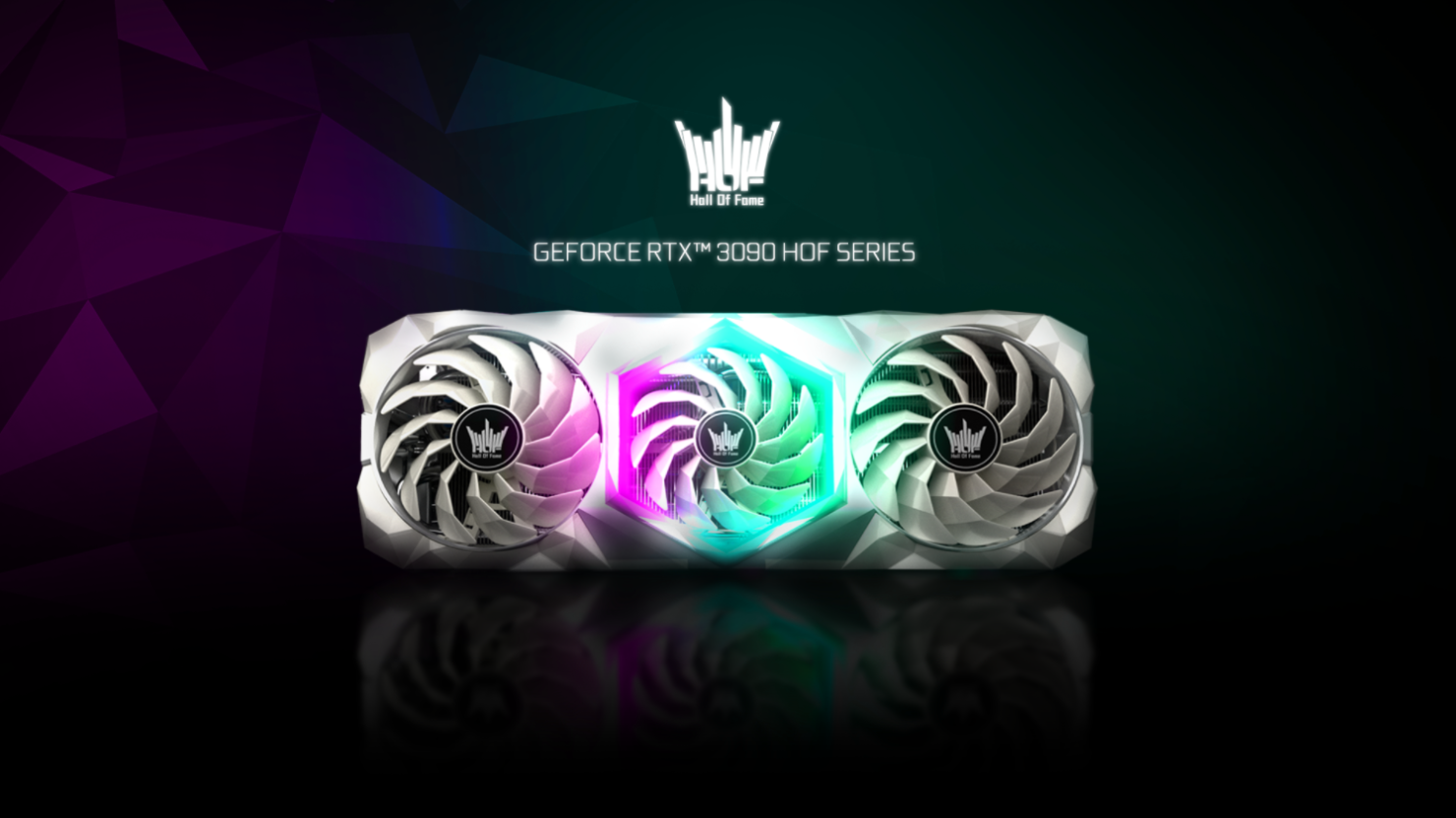 If you're looking for the best and flashiest card money can buy, GALAX has you covered with the HOF series. Currently, the HOF series cards are only GeForce RTX 3090s at the moment. This is an ultra-premium card with only enthusiasts and extreme overclockers in mind whilst developing the card. Earlier, we saw listings of the card at an extremely high price point. Now, the HOF series is up for preorder on multiple websites in different regions and features a hefty price tag.

To get your hands on one of the HOF series cards, you'll be looking at dropping around $2,670 (converted and adjusted for tax) at the bare minimum for the entry-level HOF series card. The most expensive card in the series will be around $3,370. Just for reference, the MSRP of the RTX 3090 Founders Edition is $1,499. The prices of the card signify a markup of 78% to 124% over the MSRP of an RTX 3090. If this doesn't tell you that this isn't for everyone, the extremely limited quantity will. The GALAX Malaysia page states that only one card will be distributed to each of the 11 participating vendors.

Some might ask, what justifies the pricing of the model? The list of features on this card is quite long. Two specific features stand out. The first of which is the HOF Panel III, a 4.3" full-color TFT LCD display that connects via USB with a 480x272 resolution and a crown design in the frame of the display. The second big-ticket feature is a fully custom white PCB using a custom 12 layer outfit. On that PCB is a power delivery with a 14+8+4 phase power design with a max TGP of 500W. The boost clock is 1875 MHz, but overclockers have managed to break 16 records already and overclock it to 3.015 GHz.

That's not all for the preorders. Buyers who have the money and are lucky enough to get a card will also receive some goodies from GALAX. The gifts that come with the card are a HOF zip-up hoodie, HOF LINKS figure, and a HOF LINKS RGB. Sometimes manufacturers combine game codes with GPUs, but adding merch with a preorder takes it to another level.

Most stores don't list the ship date, but one store has it listed, and it's March 12th. The HOF series cards from GALAX are currently only 3090s, but it is unknown if they will make 3080s and 3070s. I believe it's unlikely to see a HOF series on anything other than a 3090 due to its ultra-premium design and price point.