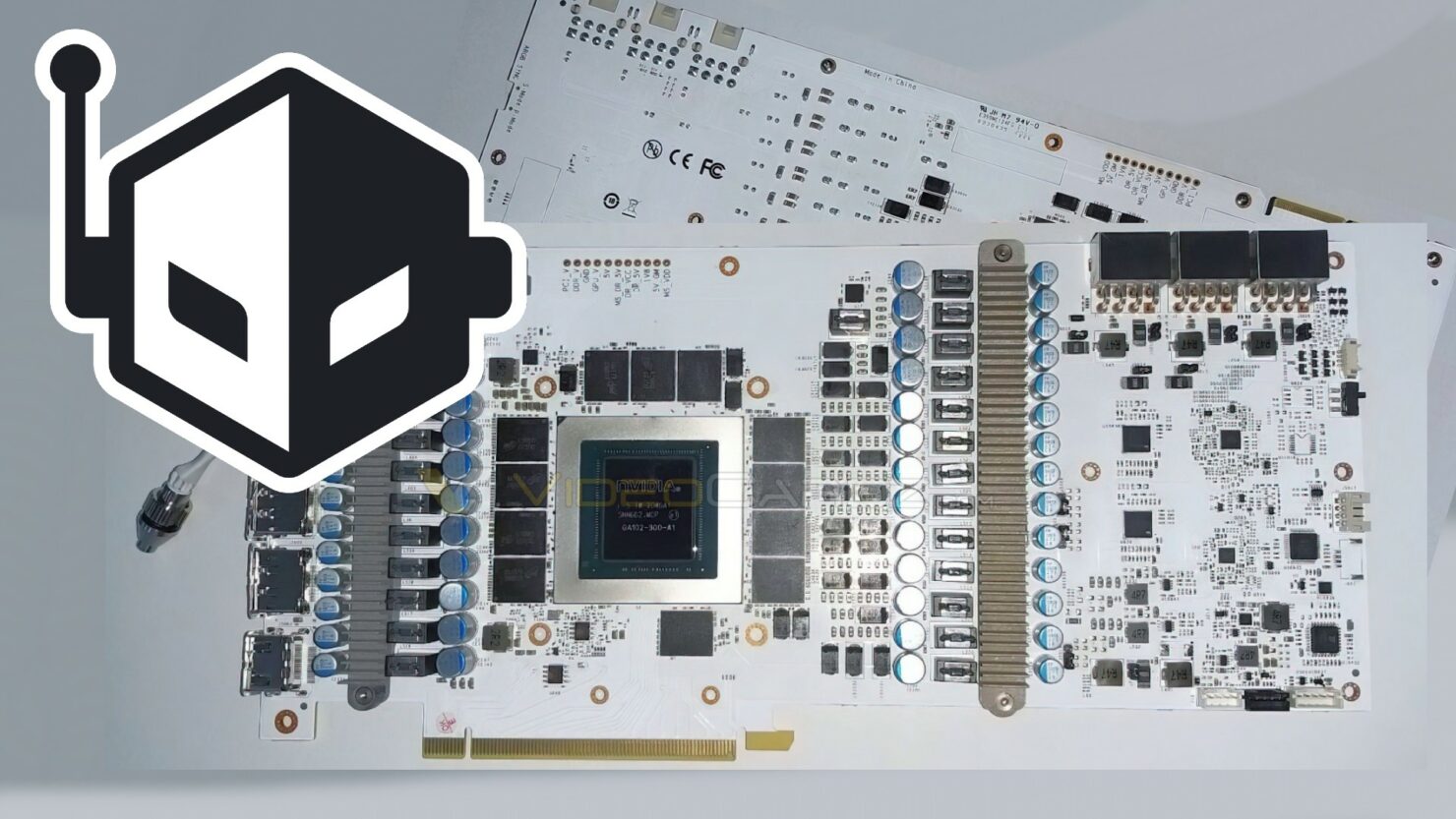 GALAX is currently creating its Hall of Fame variant to the RTX 3090 graphics card; currently, only the PCB of this upcoming graphics card has been released. This PCB features the classic white design shown in GALAX's Hall of Fame variants. While only the PCB has been shown, This graphics card should feature a large three fan air-cooler, which isn't included in the pictures. These pictures were thanks to the sources at VideoCardz; using the same sources, VideoCardz states that GALAX is planning to announce the Hall of Fame RTX 3090 in February officially.

The First look at GALAX's Hall of Fame RTX 3090 Graphics card is available, thanks to the sources at VideoCardz

The photos released by VideoCardz are seemingly a prototype currently being developed by GALAX; this prototype features 26 phase VRMs which is the highest amount of VRMS seen by any RTX 3090. Videocardz stated that the PCB shown in these photos is currently being prepared for final testing before being approved for production, this means that most likely, very few things about this PCB will change before it gets approved for production. This graphics card is seemingly designed around the GA102-300 GPU, which has a total of twenty-four GDDR6 memory modules on each side of the PCB.

Sadly, it isn't clear how many of the 26 VRMs are going towards the Vcore, GPU, and how many are going to the Vmem, or graphics memory. Sadly, the power stages were hidden under a heatsink, which will be changed in the final product. This PCB will feature three 8-pin GPU connectors. This ensures that this RTX 3090 can sufficiently supply all the necessary components for both the standard and special OC BIOS mode; a special button, the PCB select this OC BIOS.

The team at GALAX responsible for this special PCB features many overclockers, including the TecLab team led by Ronaldo Buassali and the HOF team lead by Mad Tse. These overclockers ensure that this graphics card is perfect for extreme overclockers, commonly using LN2 to achieve higher speeds.

More details regarding this graphics card should be released once the PCB is approved for production. According to VideoCardz, GALAX plans to officially announce the Hall of Fame RTX 3090 graphics card in February.