Furious 4 Was Tremendously Good, Says Dev; We’d Love to Do Something Else for Brothers in Arms 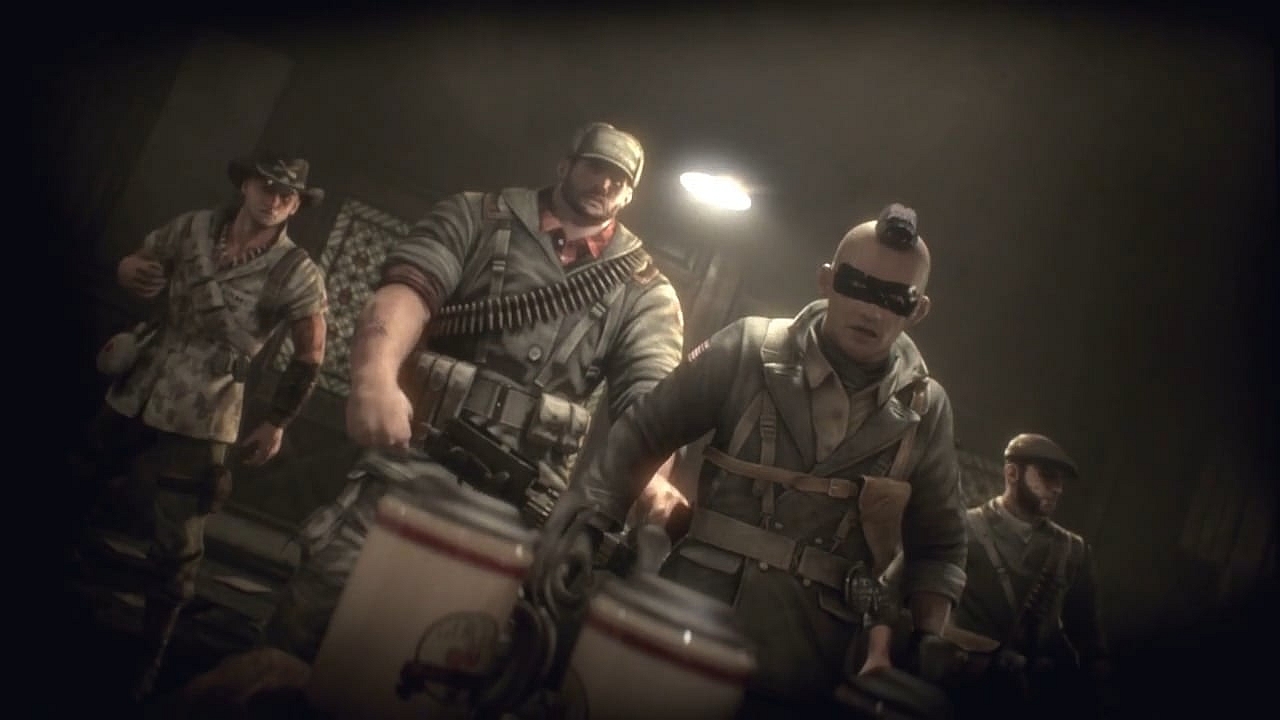 Furious 4 may not be a title all of our readers will remember, so a little history lesson is in order. Announced at Ubisoft's E3 2011 conference with Gearbox as the developer, it was originally meant to be another entry in the Brothers in Arms series. However, given its non-historic portrayal of World War II (the setting and characters were more akin to Tarantino's Inglourious Basterds), Gearbox decided to spin Furious 4 into its own separate IP.

Sadly, that didn't prevent the game's cancellation in July 2015. During an interview from last week's G-Star, our Kai Powell managed to discuss the project a bit with Gearbox producer Randy Varnell. The 'Head of Story Group' still remembers Furious 4 quite fondly and wishes it actually released. Later, he said Gearbox as a whole would love to do something else in the Brothers in Arms franchise.

Actually, I did get to see Furious 4 when they were demonstrating it so many years ago.

Oh my gosh. Someone remembers!

Did you come to see the press demo?

You probably saw me doing the demo, I was handling that for the project at E3. It was like 2011, man. That game! I wish we would have shipped that game. Furious 4 was actually tremendously good. It was really good. The business reasons [got it canned], it wasn't any creative reasons, it was all that dumb stuff that happens at the back end that I can't talk about. But yeah, we were really excited about Furious 4. We paused that to go work on Borderlands 2, I don't think that was ultimately a bad decision as Borderlands 2 has done pretty well for us.

True. It just feels like the whole Brothers in Arms IP has just kind of been floating out there ever since.

It has and it's something we're very aware of at Gearbox. I can't say anything, but we would love to do something else there.

Gearbox CEO Randy Pitchford did state some time ago there is indeed work under the way on the IP, but the lack of proper announcements certainly doesn't provide any assurance as of yet. With Borderlands 3 mostly out of the way (DLC development excluded), though, it may be the next big project for Gearbox.

Check back tomorrow for our full interview with Borderlands 3 producer Randy Varnell.