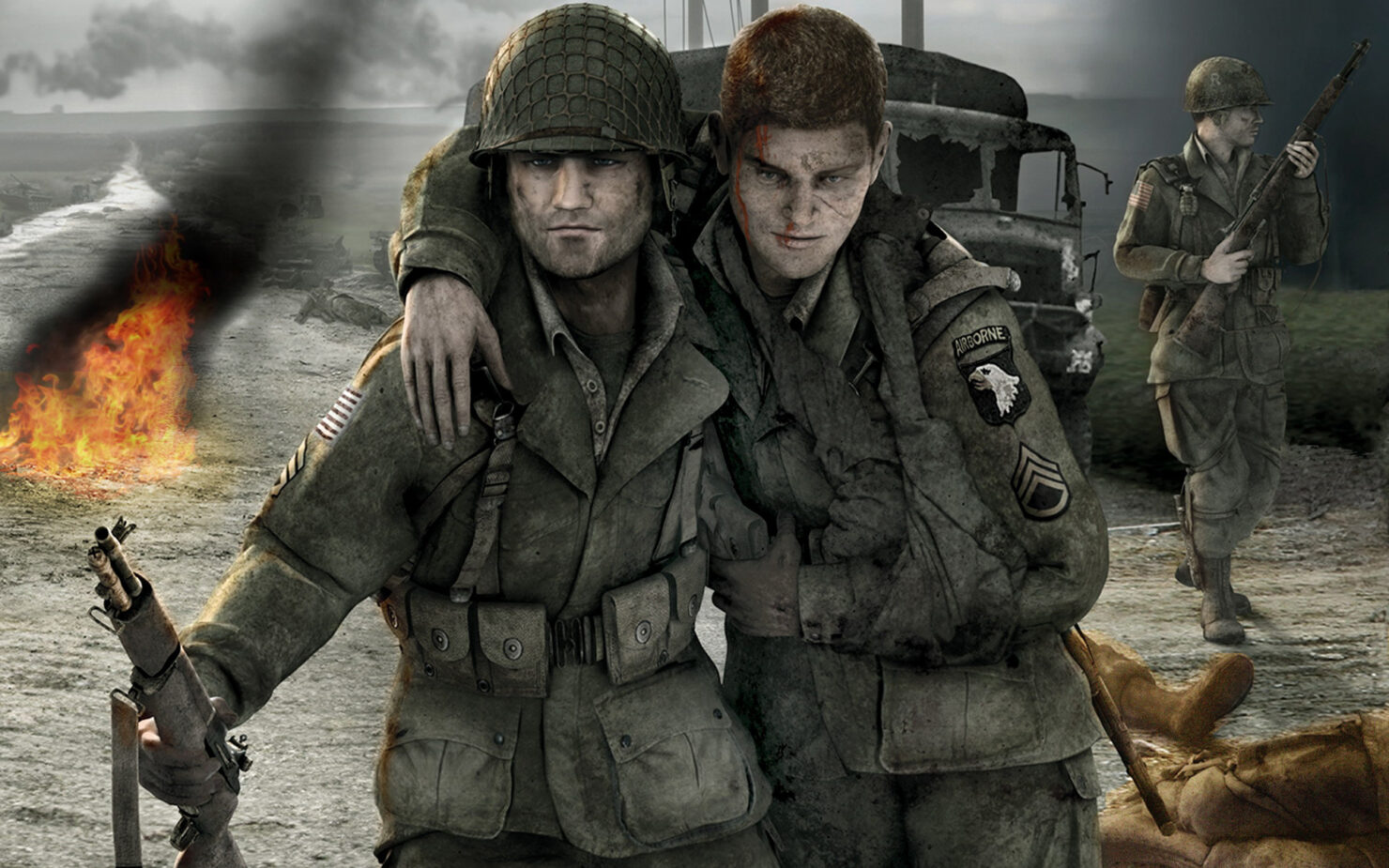 A Brothers in Arms TV series adaptation is officially coming, with the scoop announced earlier today by The Hollywood Reporter.

Gearbox has picked Scott Rosenbaum to serve as showrunner and executive producer alongside company CEO Randy Pitchford. Rosenbaum has previously worked on The Shield, Chuck, V, Gang Related, and Queen of the South. The plot will focus on real life events from World War II that have never been dramatized yet.

Furious 4 Was Tremendously Good, Says Dev; We’d Love to Do Something Else for Brothers in Arms

I love the stories we told in the games, and we do have more stories to tell, but a Brothers in Arms TV series adaptation lets us explore this subject matter and the effect on the relationships and people in broader ways.

The story we ended up using has never been dramatized on TV. Almost 800 U.S. servicemen were killed and it had to be covered up because the Allies were preparing for the real Normandy invasion. What I liked and hadn’t seen before, is we explore German soldiers and civilians and those in high command on both sides. We meet all these real people and see the effect and the big puzzle.

Almost all the World War II shows that crossed my desk very much felt like I’d seen them before. When Gearbox came to me and I learned about Exercise Tiger and a series about all the classified elements of the war, it became very exciting to me.

Other producers on the upcoming Brothers in Arms TV series adaptation include Jean-Julien Baronnet (credited on the Assassin's Creed movie adaptation), Richard Whelan (Band of Brothers, Fast & Furious: Hobbs and Shaw), and Sean Haran from Gearbox. Baronnet stressed that the IP owner will remain in 'full creative control'.

You have to make sure to respect the brand. Gearbox has full creative control because they know exactly what gamers can and will expect but we also want to bring things to the show that you can’t find in the game and to attract non-gamers. We found an angle that was really original and we think very different from other war shows.

The Brothers in Arms TV series adaptation hasn't entered full production yet. In fact, cast, director, and broadcast partner are all still being evaluated, so it'll likely take some time before this hits television. That said, we'll keep you posted on any updates.

Just a few months ago, Gearbox producer Randy Varnell told us many at the studio would love to do something new in the franchise on the gaming front as well. Perhaps this could create the perfect opportunity.

New Brothers in Arms Title Coming from Gearbox; It will be “Authentic”, Still in the “Incubation Phase”