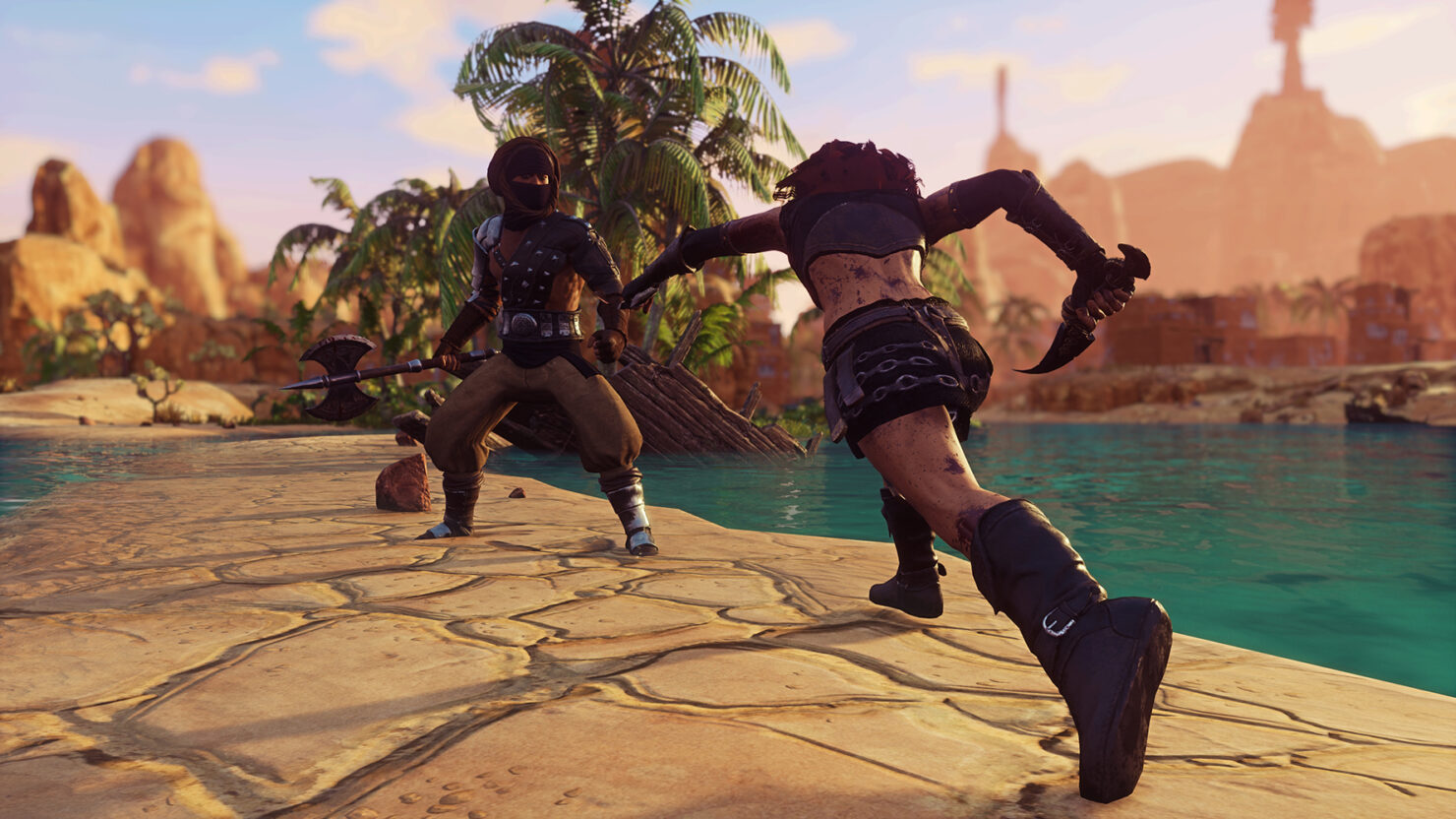 Today, Funcom has announced that they have acquired Cabinet Group. Funcom now has control of dozens of IPs such as Conan the Barbarian, Mutant Year Zero, and Solomon Kane with this acquisition. The portfolio will be incorporated into the IP studio and Funcom's Heroic Signatures subsidiary.

Funcom CEO Rui Casais said he has high ambitions for the IPs and noted at least one unannounced project is already in development. In a press release, Casais made the following comment:

We are currently overseeing the development of an unannounced game which will combine many of the characters in the Robert E. Howard universe. If you combine Funcom’s knowledge of games with Heroic Signatures’ knowledge of the TV/entertainment, publishing, and licensing industries, it makes us perfectly placed to take this venture to the next level. It’s exciting times ahead for us and for fans of the IPs.

Meanwhile, Fredrik Malmberg, co-founder and CEO of Cabinet Group had the following to say regarding the Group's future integration of Heroic Signatures:

We took Cabinet Group as far as we could as an independent studio, but in order to achieve further growth, we were in need of bigger financial investments and infrastructure.

Now, Fredrik will be part of the Heroic Signatures subsidiary as a President. The role involves acquiring and reviving the popularity of multiple IPs. Most notably, licensing deals with companies such as Penguin Random House, Panini, Titan Books, Monolith, and Funcom enabled Conan the Barbarian to reach a whole new generation of fans worldwide.

With this in mind, Malmberg believes that the obvious next step is to do for Conan what Fortnite has done for The Avengers:

What Fortnite has done with The Avengers, for instance, or the impact a live in-game concert can have on awareness. We are looking forward to sitting down with other entertainment companies who share our vision and wish to take part in the exciting journey we have ahead.

Malmberg's delighted about joining the Funcom family. This is especially true after a relationship that dates back to the development of Age of Conan: Hyborian Adventures in the early 2000s. However, as shown above, Malmberg believes that this alliance can extend across all areas of the entertainment industry. That includes video games, television, print media, and tabletop games. Some would say that this already started with the currently in development Conan the Barbarian Netflix show.