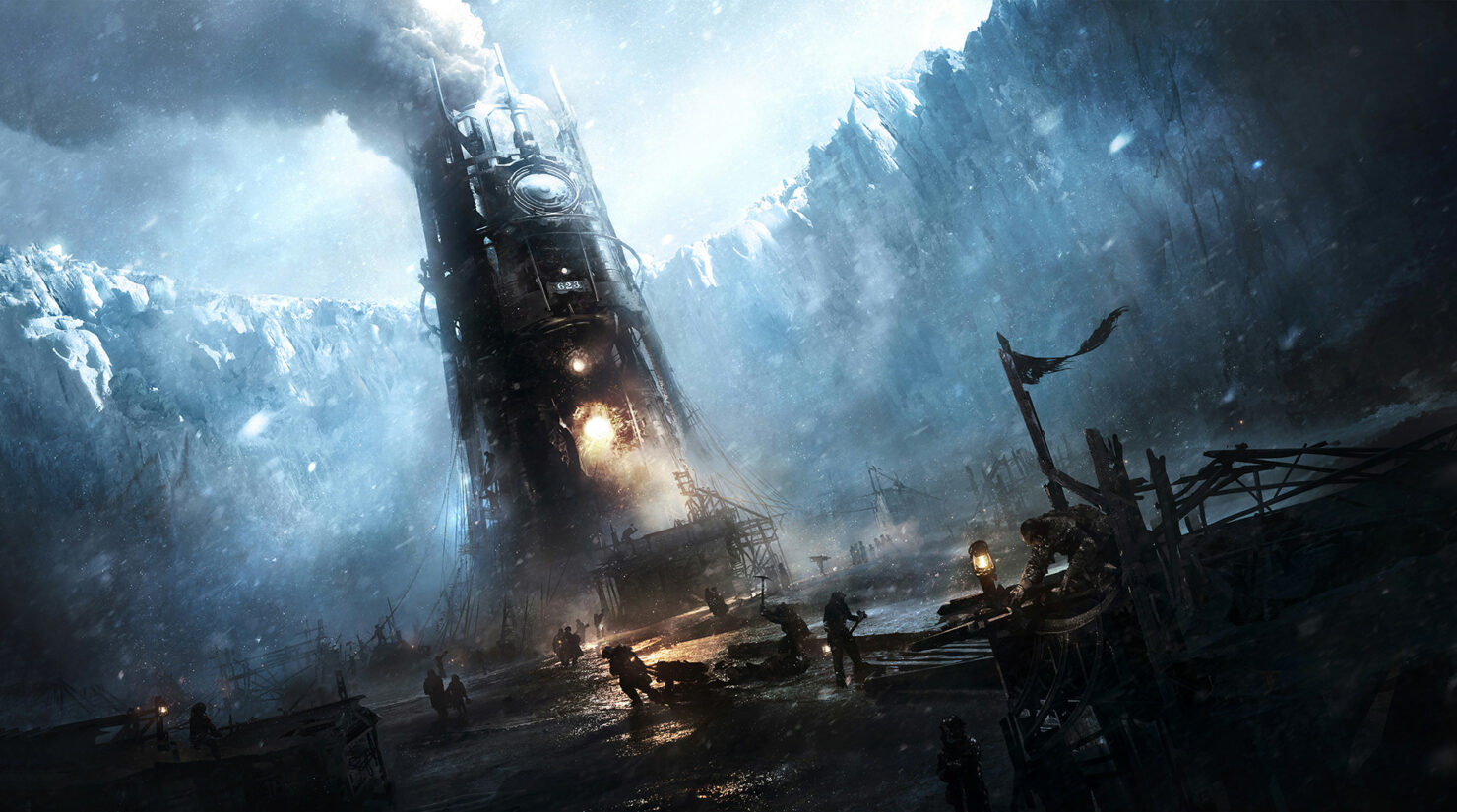 The release date for Frostpunk, the new adventure game from 11 bit Studios, the team behind This War of Mine, has been confirmed today.

11 bit Studios, as revealed by managing director Grzegorz Miechowski, wanted to release the game during the first quarter of the year, but eventually decided to delay it a bit. The game now launches on Steam and GOG on April 24th.

We wanted to make it before end of Q1, but we ended up slightly moving the release further. The reason is simple - we needed this time for the final polishing required to deliver a game that, we believe, is the best 11 bit studios title so far. For us, production value is always the most important thing and a bug-free, carefully-balanced game is crucial to offer gamers the experience we want them to have. This War of Mine was a unique game about moral choices, and with Frostpunk, we are bringing this to a whole new level. It’s true that it took us some time to get here, but I’m happy to say that it was worth it!

A new trailer has also been released. You can find it below.

Frostpunk launches on Steam and GOG on April 24th.