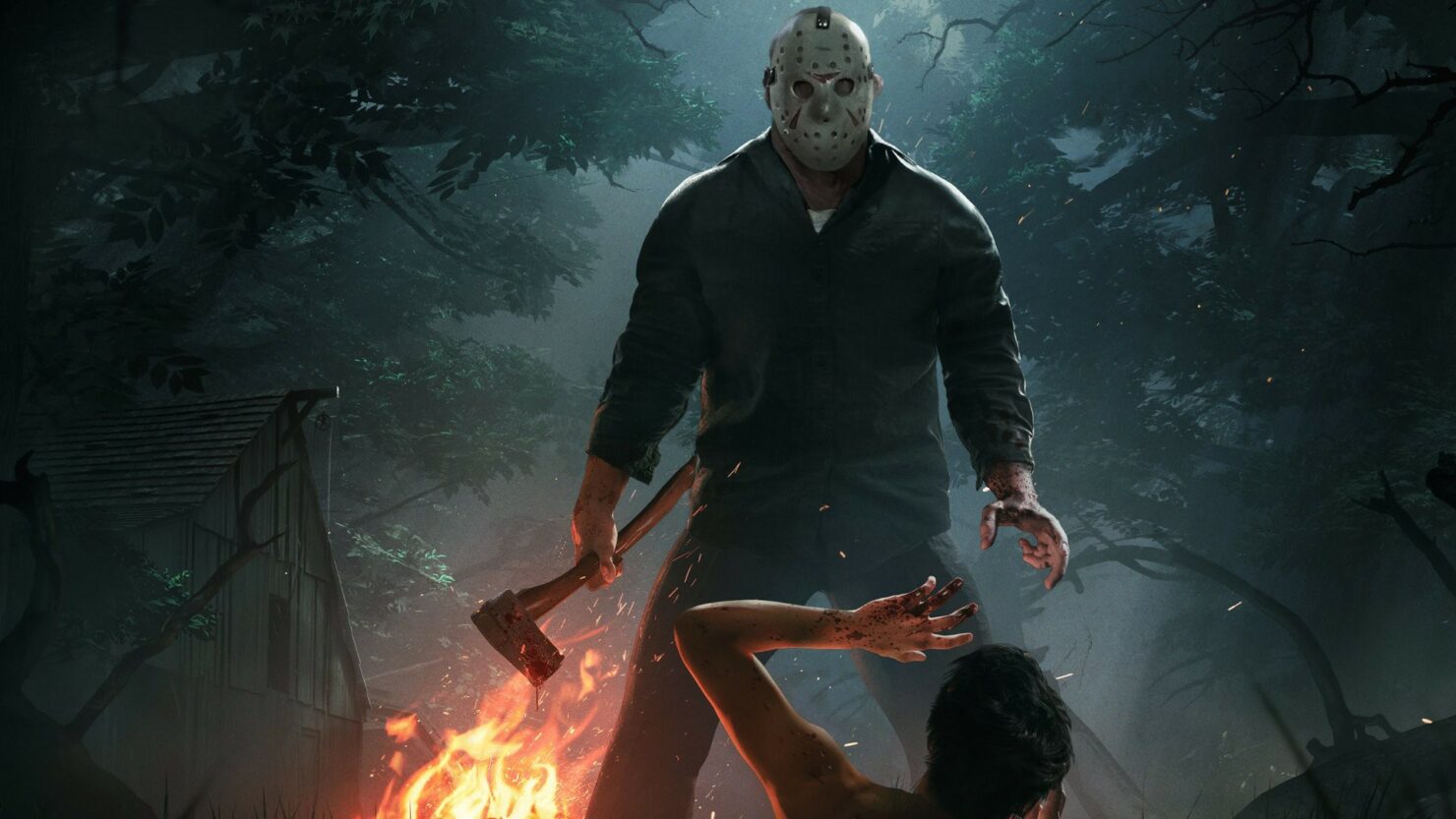 Friday the 13th: The Game, developed by IllFonic and published by Gun Media, will make its debut on Nintendo Switch later this Spring. It's already available on PC, PlayStation 4 and Xbox One.

If you aren't familiar with the game, it's an asymmetric survival horror multiplayer game. Interestingly, the other major game in the genre, Dead by Daylight, is also coming to Nintendo Switch this year (though gamers will have to wait until Fall for that one).

Friday the 13th: The Game is a third-person horror, survival game where players take on the role of a teen counselor, or for the first time ever, Jason Voorhees. You and six other unlucky souls will do everything possible to escape and survive while the most well-known killer in the world tracks you down and brutally slaughters you. Friday the 13th: The Game will strive to give every single player the tools to survive, escape or even try to take down the man who cannot be killed. Each and every gameplay session will give you an entirely new chance to prove if you have what it takes not only to survive, but to best the most prolific killer in cinema history, a slasher with more kills than any of his rivals!

Meanwhile, Jason will be given an array of abilities to track, hunt and kill his prey. Stalk from the shadows, scare your targets and kill them when the time is right in as brutal a fashion as you can imagine. Take control of the legendary killer that is Jason Voorhees and terrify those unfortunate enough to cross your path!