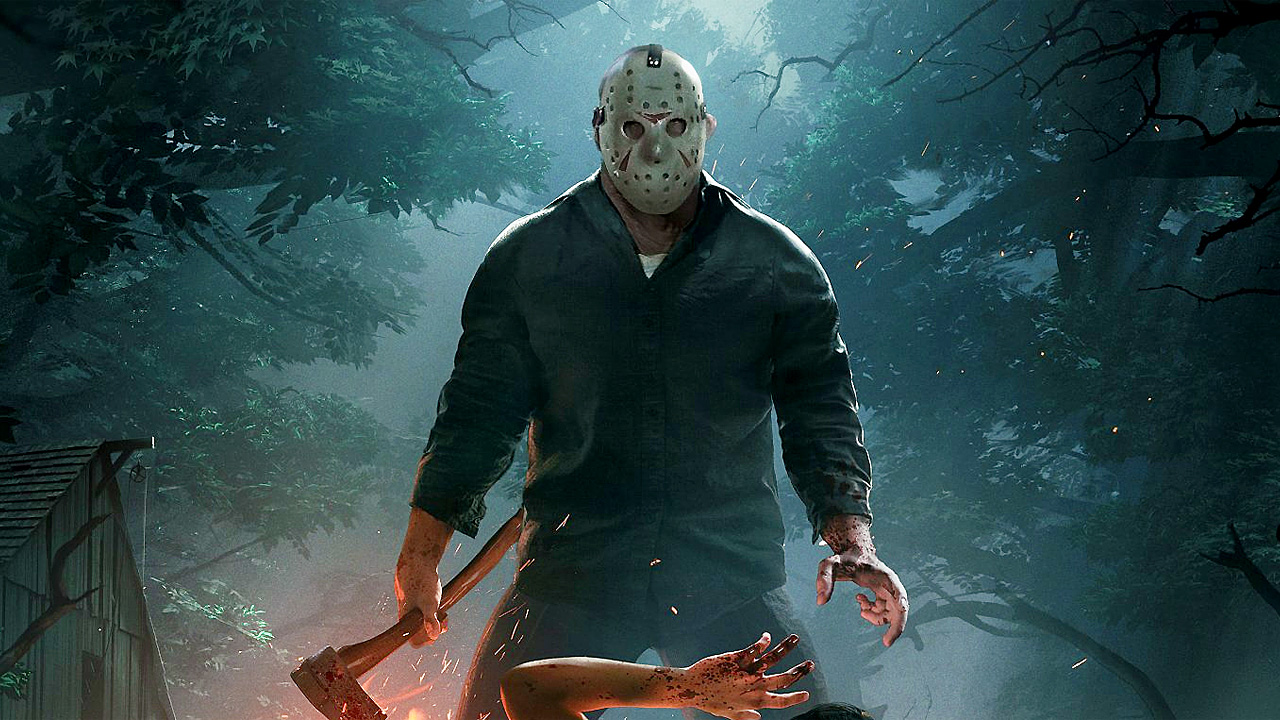 Much like the film series that inspired it, Friday the 13th: The Game was a scrappy, low-budget hit that managed to attract a surprisingly passionate fanbase. Unfortunately, unlike Jason, the game can’t live on forever. Today Friday the 13th developer Illfonic announced the game will get one more update, after which official support will end and dedicated servers will be shut down. That said, the game will still be sold with basic peer-to-peer matchmaking still being available. Here are the details…

Dedicated Servers for Friday the 13th: The Game will be decommissioned in the upcoming patch, set to roll out this month, November 2020. What this means is that the game will revert back to peer to peer matchmaking for Quick Play lobbies. The Database Servers, however, will stay active and continue to house all player progression and unlocks, so users can continue to play Friday the 13th: The Game via peer to peer Quick Play and Private Matches.

The patch that will go live in November will also be the final patch for Friday the 13th: The Game. The team has been hard at work completing fixes for a long list of player issues to include in that final patch, and the community can expect finalized patch notes to be released in the week prior to the patch going live. […] The game will continue to be available for sale, and as such will continue to receive the full support of JasonKillsBugs.com as a resource for troubleshooting. As for the Double XP, CP, and Tape Drop Rates that we set in the start of the pandemic, the team will opt to leave this active indefinitely.

Illfonic pulling the plug isn’t terrible surprising – they lost the license to create new Friday the 13th content a while ago, so the game has essentially been existing in a suspended state. Illfonic also recently released a similar asymmetric multiplayer game, Predator: Hunting Grounds, which will likely continue to be their focus for the near future.

Friday the 13th: The Game is available now on PC, Xbox One, PS4, and Nintendo Switch.