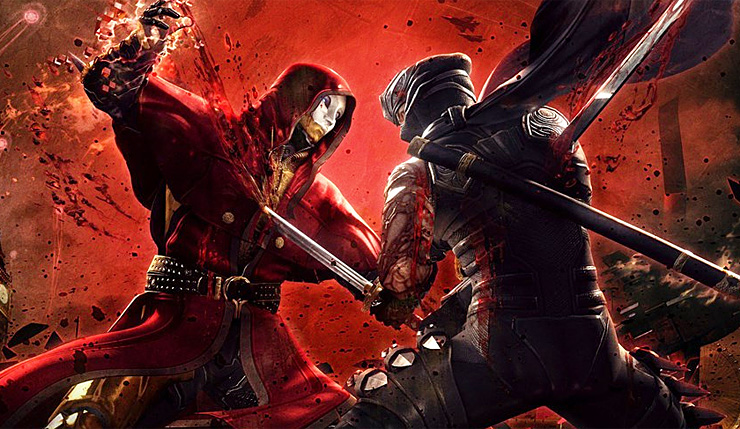 Here are Microsoft’s official descriptions of all four October Games With Gold titles:

Shell City is under siege and only one thing can save it: the peanut-chompin’, villain stompin’, Tembo the Badass Elephant. Under attack from the devastating forces of Phantom and their terrifying war machines, help the National Army defend the city by smashing, punching and butt-stomping the enemy. This action-adventure title weighs in at seven and a half tons of fun.

Friday the 13th: The Game

Celebrate the spooky month of October with the horror title, Friday the 13th: The Game. Stalk, ambush and strike fear in the hearts of many as you take control of the legendary Jason Voorhees. Or try to survive the night as the Camp Crystal Lake counselors by either hiding as best you can or bringing the fight directly to Jason. Be wary, the woods are his and you never know when or where Jason will strike!

Travel the globe and join Penny and her super dog, Bolt, as they try to save her dad from the evil Dr. Calico in Disney Bolt. Based on the high-action television series set within the feature film, utilize Bolt’s superpowers or Penny’s hacking skills to outwit your enemies and save the day. Don’t miss out on this family-friendly, action-adventure title for all ages.

Take part in intense and brutal action in Ninja Gaiden 3: Razor’s Edge. The legendary ninja, Ryu Hayabusa returns, but with a deadly curse threatening to destroy him. Take control of him or his fellow ninja: Ayane, Kasumi or Momiji, as the battles are sharpened, and the difficulty raised to deliver the ultimate action game experience.

Disney Bolt will be available from October 1 to 15, Ninja Gaiden and Friday the 13th will be available on October 16, and Tembo can be downloaded all month long. As always, once you download a Games With Gold title, you’ll have permanent access to it, so long as you still have an active Xbox Live Gold membership.

Not exactly a blockbuster lineup – Sony definitely wins the month with their PS Plus offerings. But hey, uh, Tembo the Badass Elephant is actually pretty cute/fun (it was developed by Pokemon creator GameFreak). That’s all I’ve got. What do you think? Any of this month’s Games With Gold strike your fancy?