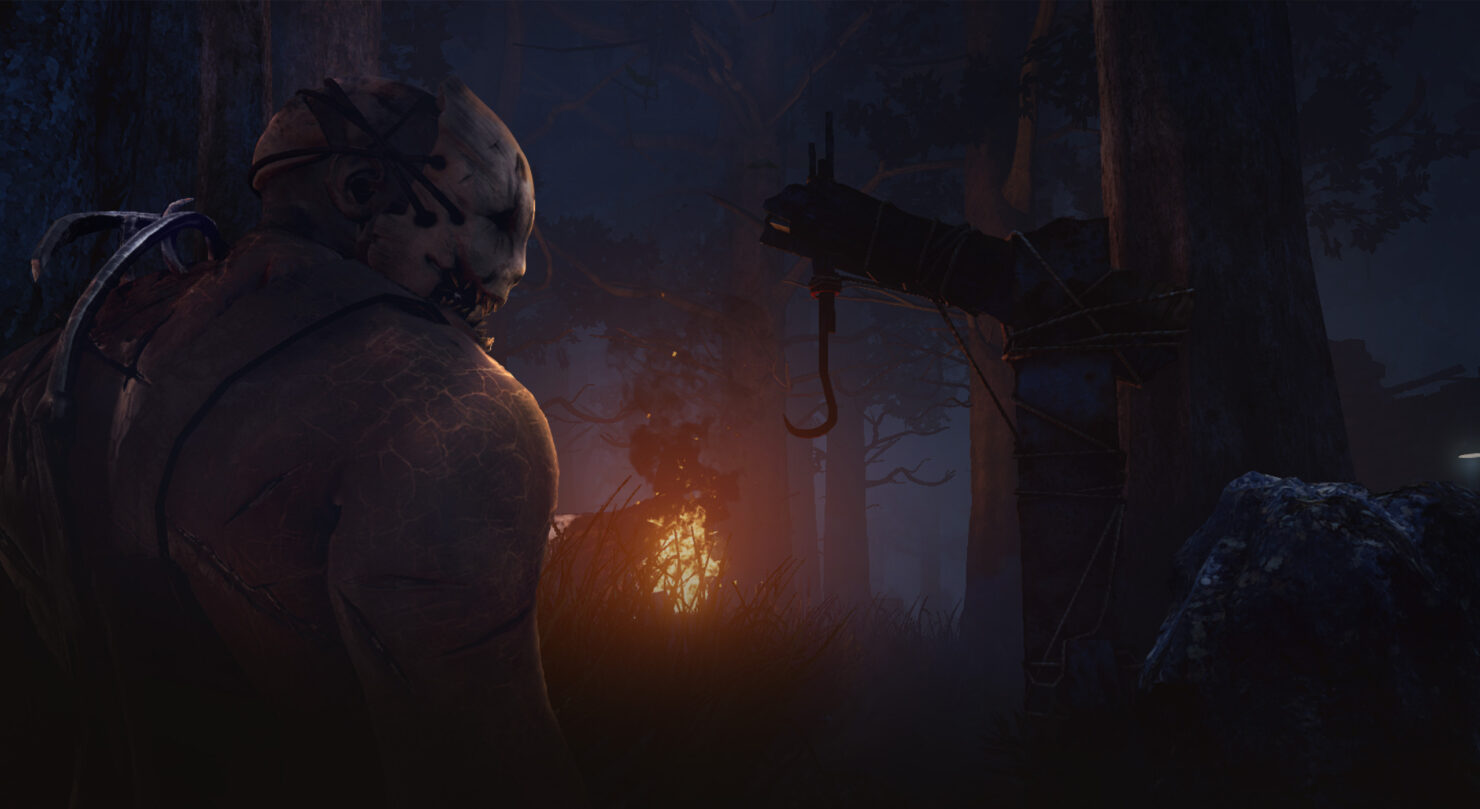 Dead by Daylight, the popular asymmetric multiplayer survival horror game released on PC in 2016 and PlayStation 4/Xbox One in 2017, will be available for the Nintendo Switch later this Fall. Koch Media has signed a publishing deal with developer Behaviour Interactive for all territories except China.

Bringing Dead by Daylight to the Nintendo Switch is yet another milestone in the game’s history and a personal dream of mine. Very soon, players will be able to bring their game along and continue serving the Entity on the bus, at work or at home. We are thrilled to be teaming up with Koch Media for the first time. I believe this is the beginning of a very fruitful partnership.

With Dead by Daylight on Nintendo Switch, we’re proud to team up with one of the largest development teams worldwide and our successful new distribution partners at Behaviour Interactive. This game is absolutely outstanding and we’re happy to give players on Nintendo Switch the chance to enjoy the most grown-up digital hide and seek game of all time wherever they are.

Dead by Daylight was originally published by Starbreeze, but Behaviour Interactive has since purchased back the rights for about $16 million in March 2018. The game surpassed five million units sold across all platforms in September 2018. So far, it received twelve DLCs and three of them were free. All added one killer and survivor to the roster except Left Behind (which didn't have a new killer) and LeatherFace (which didn't have a new survivor). Five of the DLCs also featured licensed killers and/or survivors from popular horror franchises such as Halloween, Left 4 Dead, The Texas Chainsaw Massacre, A Nightmare on Elm Street and Saw.