Despite lacking high camera resolutions as their main industry rivals, Apple's iPhones are still known for their high quality photographs. This is due to the fact that Apple chooses to focus on individual aspects of the iPhone's photograph taking ability, rather than choosing to simply beefing up the camera resolution.

So given these specifications and improvements, the question on everyone's mind is whether the iPhone 6 and the iPhone 6 Plus stack up to their main rivals in the photography department. Smartphones in the Android world have cameras with high resolutions. 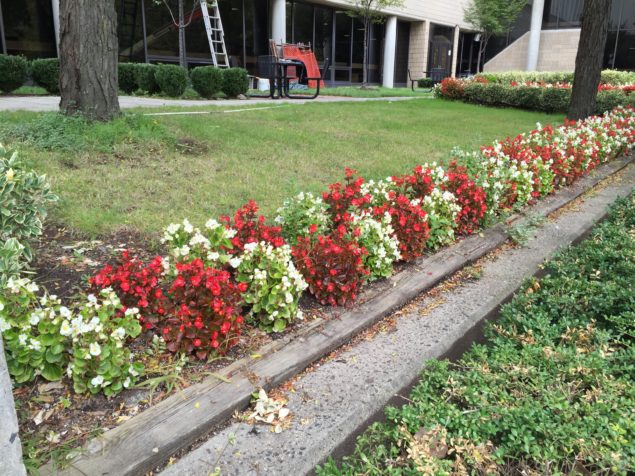 The iPhone 6 manages to capture color contrast and depth combined with detail quite efficiently. Given that the resolution of the lens isn't that much up to bar, detail and depth are captured nicely indeed. 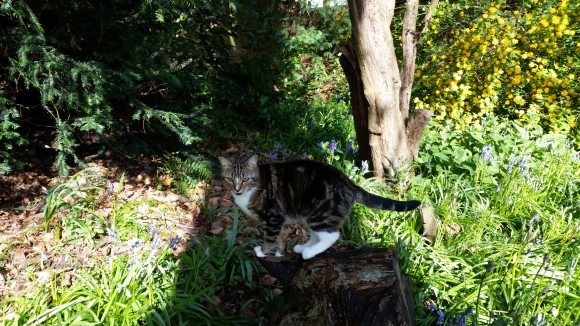 The sharpness of this image belonging to the Galaxy S5 outstanding indeed. In addition, different varying levels of light are also accounted for nicely. 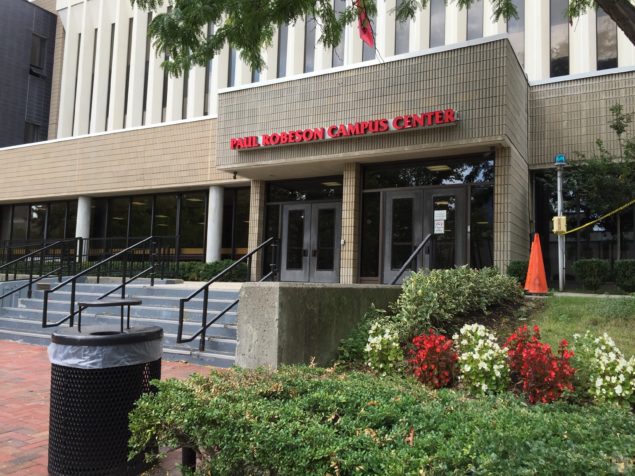 Once again, the overall difference in light ambiance and the contrast and variety of colors captured by the 8 MP camera are stunning indeed. Even the lights inside the Robeson CC have been captured without any blurring or loss of detail at a distance. 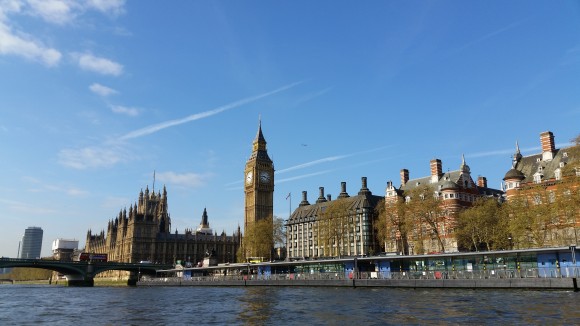 The result of this heavy light photo is very sharp indeed. In fact, it looks no less than taken from a DSLR. 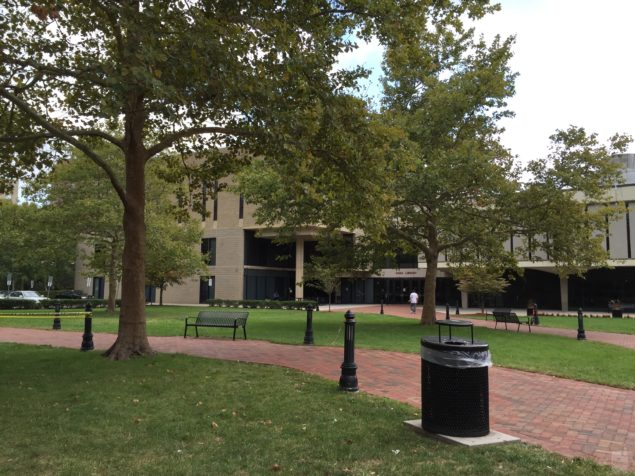 Once again, the sharpness and balance of the image is very strong even in a moderate lightning scenario. 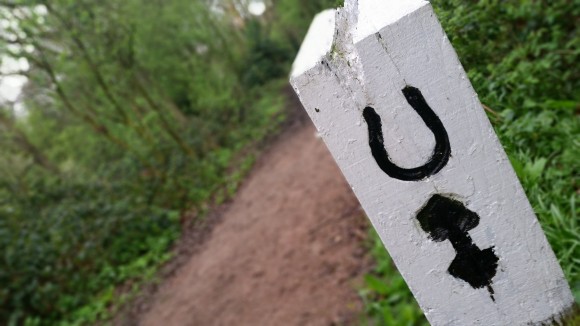 Another low light scenario, this time for the Galaxy S5. Once again, perhaps due to the ISOCELL on board, the camera does not fail to disappoint and rather captures great detail. 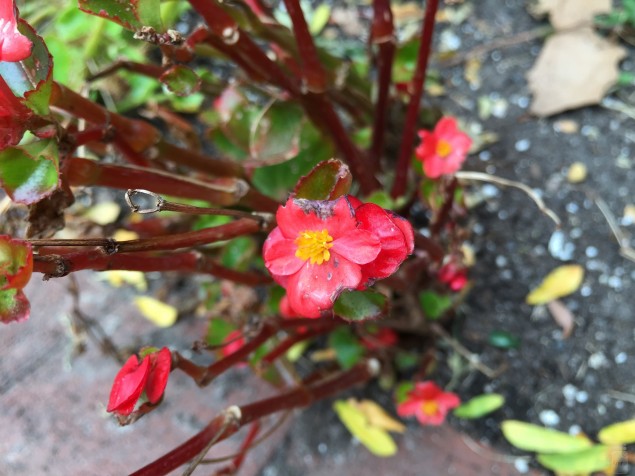 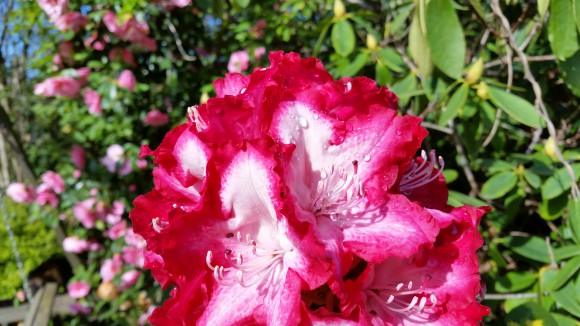 Oh but who are we to think that the Galaxy S5 will lag behind. Samsung's 16 MP rear snapper does not disappoint in the detail and focus department at all. 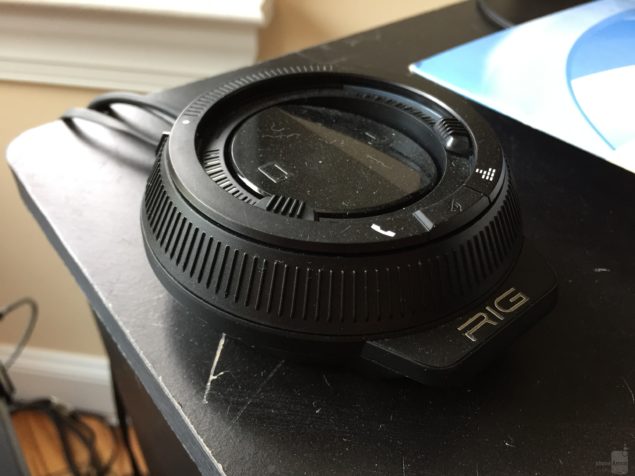 Do we really need to say more about detail here? Just keep one thing in mind that the light is not as strong as the other shots due to the snap being taken indoors. 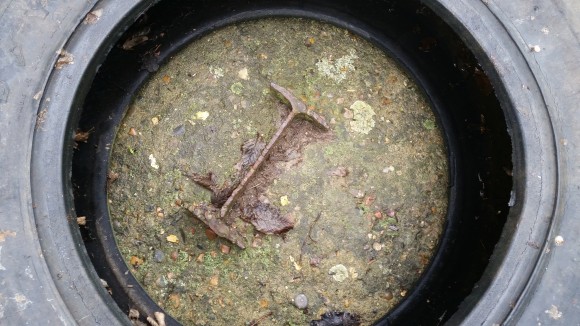 That is one sharp image. 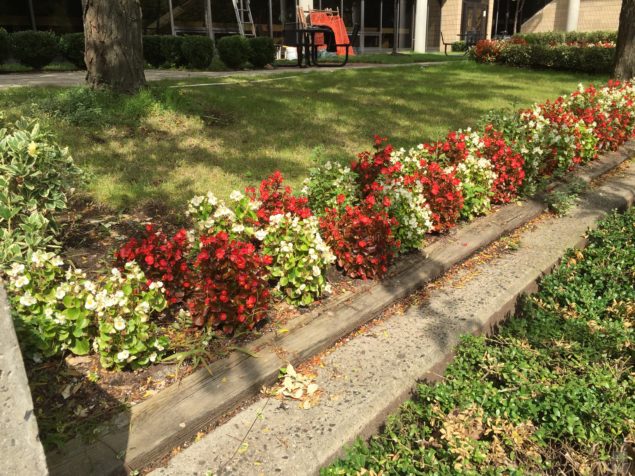 The iPhone 6 Plus captures sunlight and overall color and detail much better when compared to the iPhone 6. The image turns out to be much more realistic and better looking. 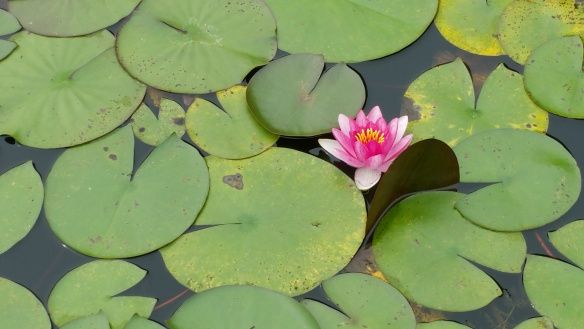 The Galaxy Note 4 demonstrates amazing photographic abilities with the snapshot above. Not only are the varying levels of light accounted for in great detail, but the image has great sharpness and amazing contrast as demonstrated. 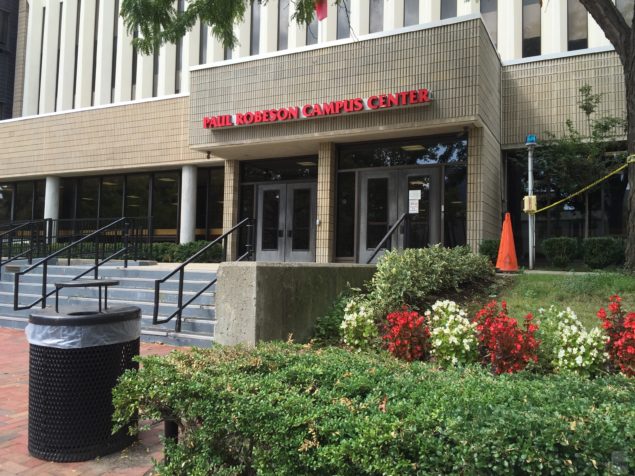 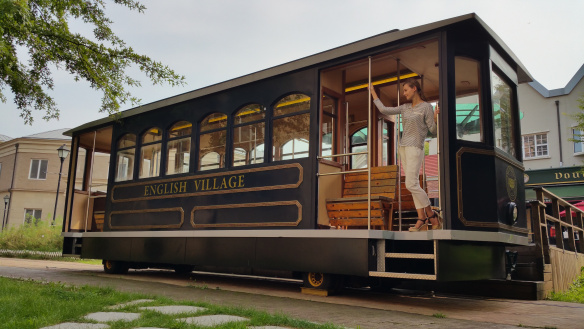 The Galaxy Note 4 takes a stunner of a picture outdoors which shows how much effort Samsung really has put into the device's camera. Clear detail as well as an overall striking ambiance are strong features of the Samsung Galaxy Note 4. 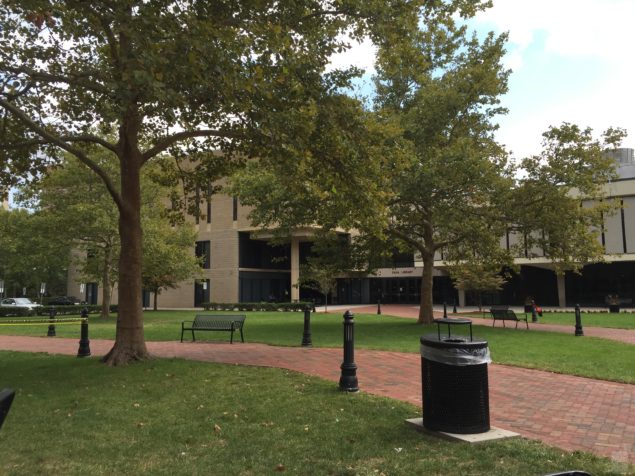 Not much difference is present between the iPhone 6 and the 6 Plus in this low light outdoor scenario, though it appears that the iPhone 6 just might have captured detail more effectively. 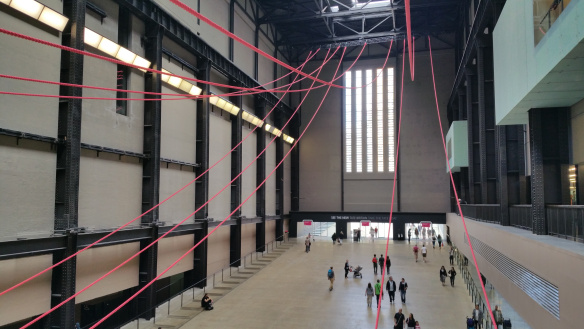 The Galaxy Note 4 shows a great overall balance of light and objects of varying color intensities in this low light indoor scenario. 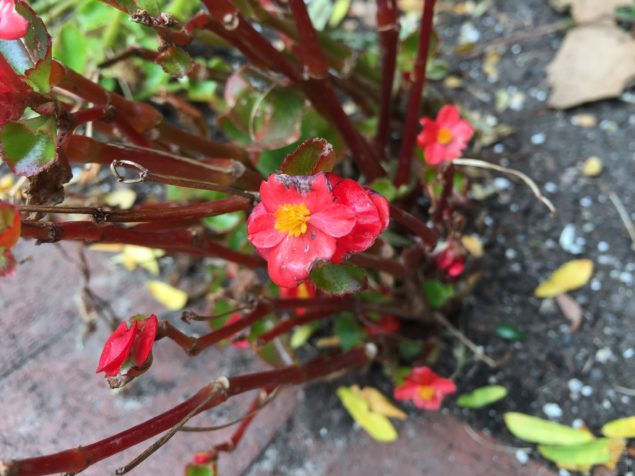 The iPhone 6 Plus does not fail to disappoint in this high definition image scenario. With the only major difference between the two variants of the device being OIS at this point, the images appear to be quite similar. 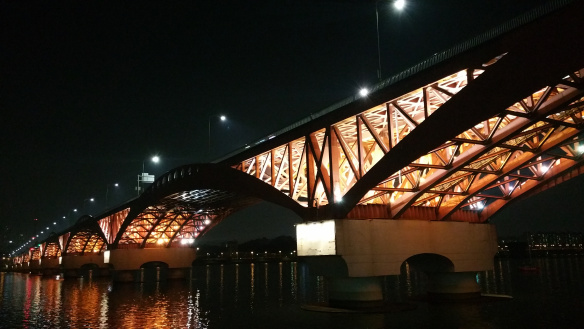 The Galaxy Note 4 blows the mind away with this absolute stunner of an image taken at night time. Not only is the black sky differentiated, but the strong lights of the bridge are also captured efficiently providing great contrast and tonal difference for a striking image indeed. 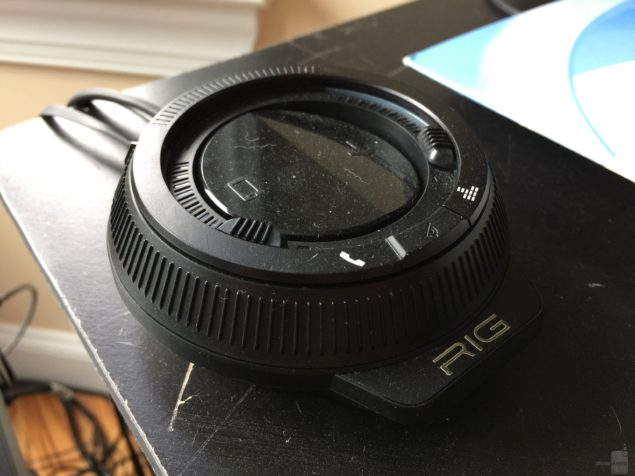 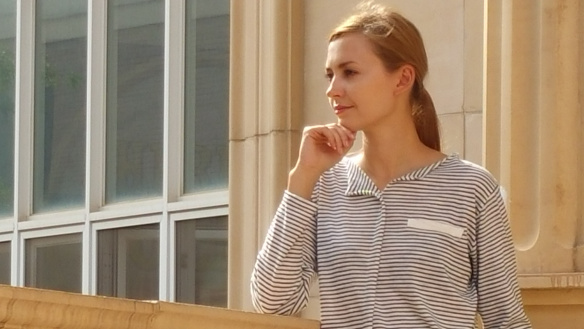 Amazing white and light balance once again by the Galaxy Note 4. Note again that the image above has been zoomed in, so the detail does not fail to impress.

Well that's it folks. These are all the iPhone 6, iPhone 6 Plus, Samsung Galaxy S5 and the Galaxy Note 4 camera samples we could find for an efficient comparison. With it's higher resolution and advanced features the Note 4 stands out as the clear winner in this contest. But for all the Apple lovers out there, the iPhone 6 and the iPhone 6 Plus both prove to be excellent devices for on the go picture taking purposes.

In fact, if you're not looking for high level photography, they should prove to be sufficient for all of your picture taking needs. Nevertheless, we hope we made the difference clear and have helped you to make the better choice.