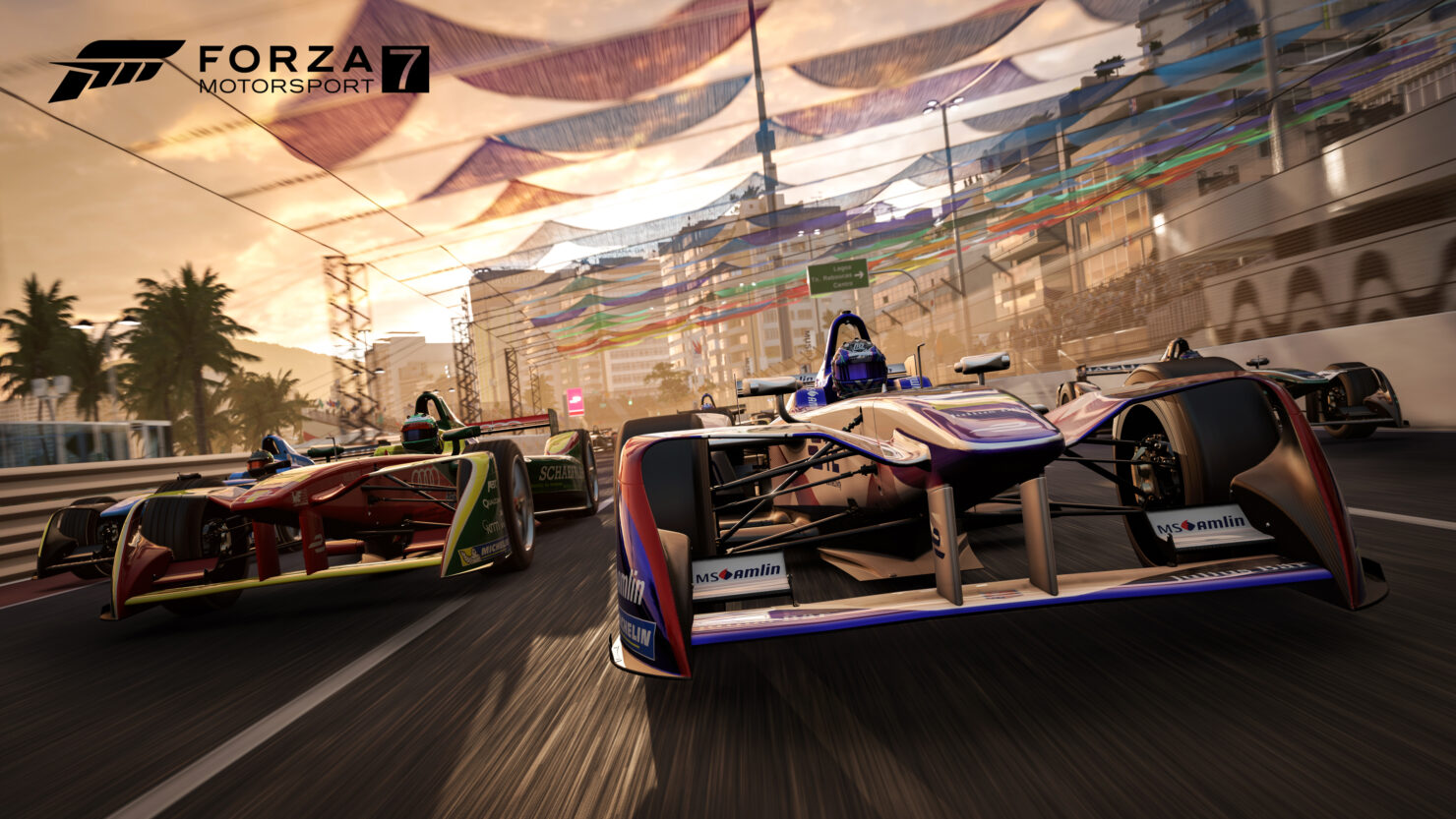 It looks like the strong user feedback we reported during the weekend convinced Turn 10 that their changes to VIP Membership in Forza Motorsport 7 weren't really savvy.

Studio Head Alan Hartman posted earlier today a letter to the community where he announced a complete U-turn on VIP membership, which will now work exactly as it did in previous franchise entries. He also stated that the development team is well aware of certain PC performance issues and they are working to fix them.

Since Forza Motorsport 7 launched into early access last week, everyone here at Turn 10 has been keeping a close eye on our players’ feedback. The most important thing to us is to maintain open communication with the Forza Community. We’ve heard what you have had to say and, starting today, you can expect some significant changes.

Over the weekend we heard loud and clear from Ultimate Edition owners expressing frustration over the VIP membership offer in Forza Motorsport 7. We immediately updated the VIP description in the Windows Store to alleviate any future confusion. As head of the studio, I apologize for any confusion or frustration our players may have experienced.

Forza 7 VIPs will be able to download all these cars from the in-game message center and add them to their car collection. Players will not only enjoy an immediate bump to their Car Collection score after adding these Tier 5 Legendary cars to their garages, they’ll also be able to take advantage of the inherent perks that each of these cars offer. In addition to the cars, we’re also sending all Forza 7 VIPs 1 million credits.

Secondly, and even more significantly, we will be changing VIP rewards in Forza Motorsport 7. This new system will work like it did in Motorsport 6, offering a 2X base credit bonus after every race. We’ve already started work on this feature and we will release it as soon as possible. Look for more information on this update as we near the release date.

Since the launch on Windows 10 PCs, I’ve been delighted to see so many players enjoying the Windows 10 version on a huge variety of PC hardware configurations. We’ve enjoyed seeing feedback from fans who are praising how the game plays on their personal PCs. That said, we are aware of stability and performance issues that some PC players are facing. The team is working around the clock to report, investigate, and resolve these issues as quickly as possible. In fact, our first update for the game went live yesterday, addressing several PC stability and performance issues. The quality of the PC experience will continue to be a top priority.