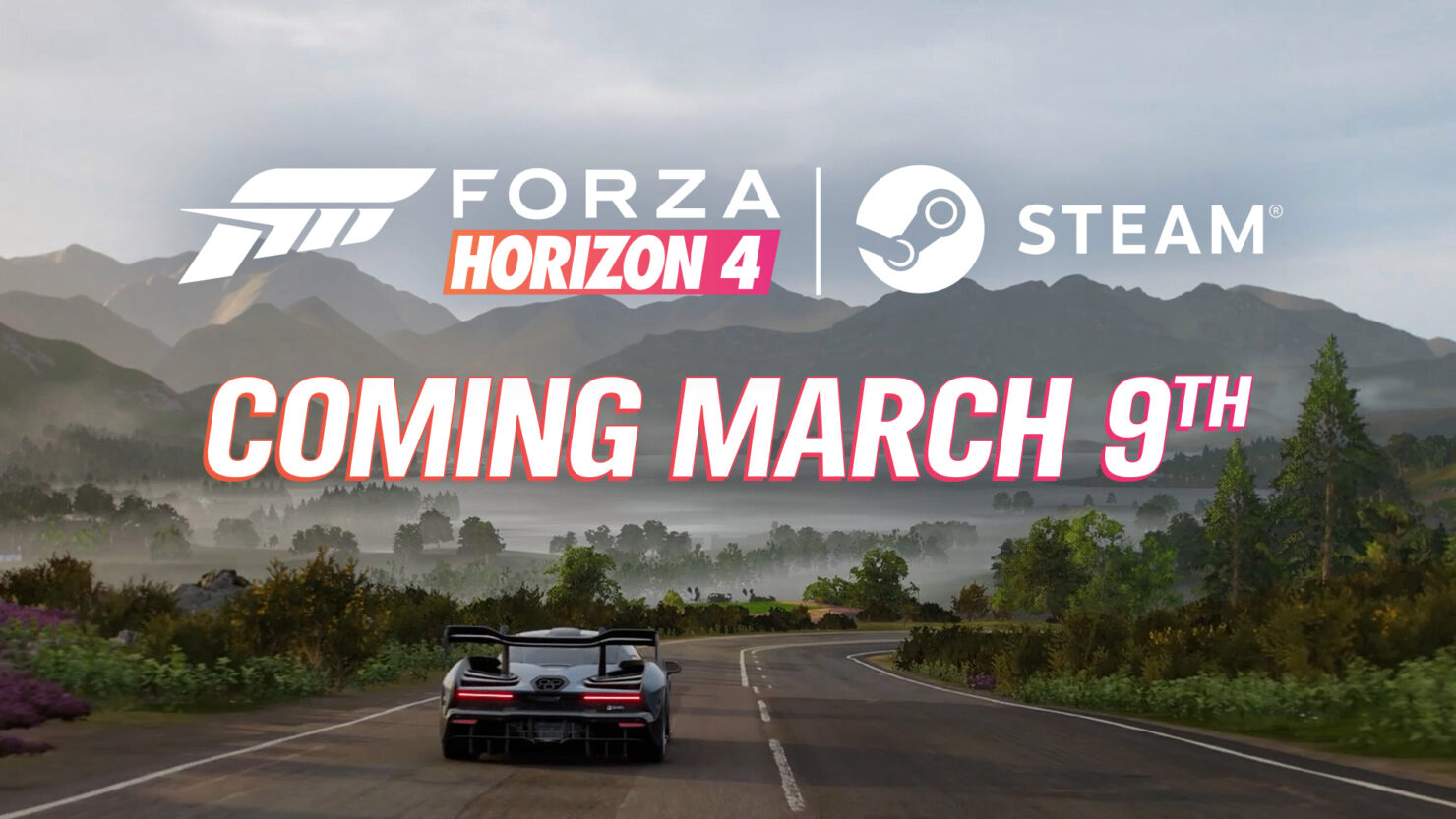 This will be the first time a Forza game launches on Steam, making it even more significant.

Since 2018, the Horizon Festival has attracted racing and automotive fans thanks to beautiful, historic Britain’s breathtaking scenery in a shared world where together, everyone experiences changes in time of day, weather, and seasons.

Thanks to our community, gameplay in Forza Horizon 4 is more expansive than ever before with battle royale inspired racing via The Eliminator, added rewards for stunning in-game photography with Horizon Promo, and reinvented community-created challenges with the recent arrival of Super7. In this newest game mode, beat seven random challenges in a row for an exclusive reward, and even create your own custom challenges featuring structures and scenery—whatever you want, wherever you want.

The developers also revealed that a new Hot Wheels Legends Car Pack will be added to the game 'soon'.

Forza Horizon 4 originally released in Fall 2018, garnering widespread acclaim. Our Chris awarded the game a 9.5 out of 10 in his review.

Forza Horizon 4 is nothing short of fantastic. With a host of content, backed by a fantastic roster of cars that tread the fine line between arcade and simulation perfectly. While the amalgamated UK may be a little too pristine, not completely reflecting reality, it's such a stunning and enjoyable place to race around that any issues are washed away in the utter fun you're having. Forza Horizon 4 is, without a shadow of a doubt, the pinnacle of the series and arguably the best racing game you can buy.

A new Forza Horizon game hasn't been announced yet but could be announced later this year. When that happens, you'll get all the details here on Wccftech.