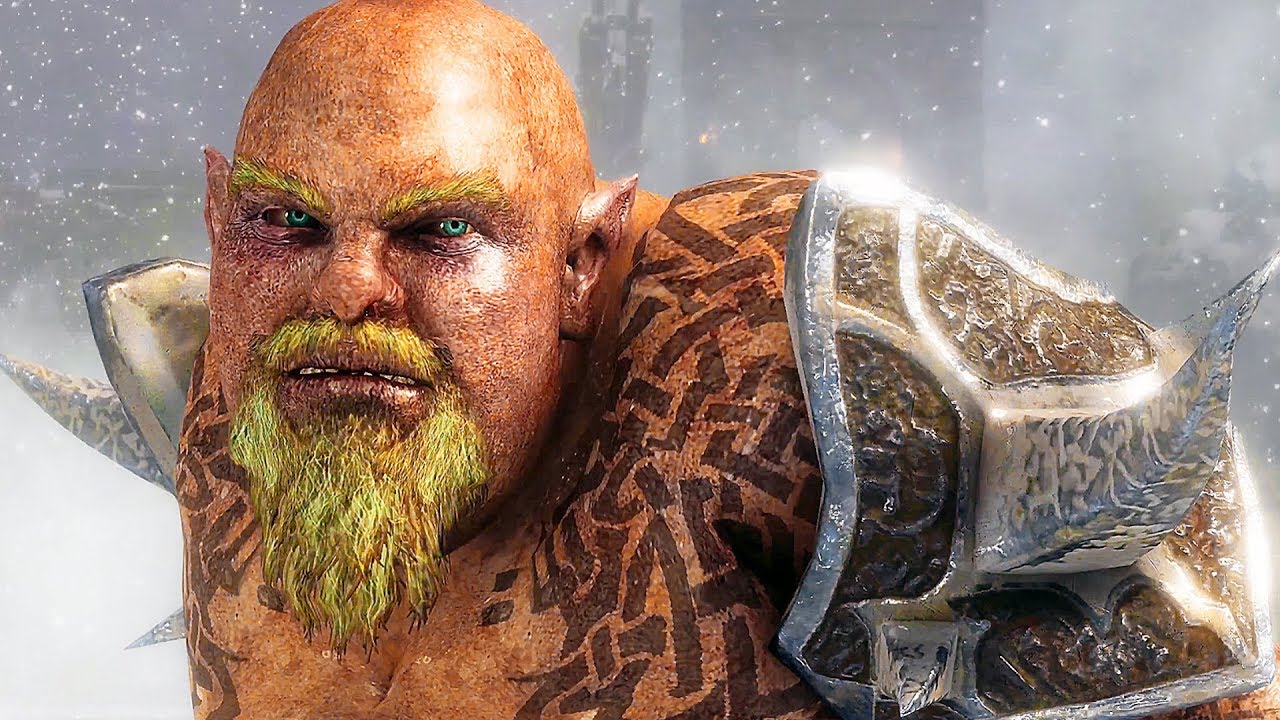 Shadow of War publisher Warner Bros. has released an official announcement concerning the Forthog Orc-Slayer DLC, and has apologized for the confusion it has caused.

Intended as a tribute to Shadow of War’s executive producer, Michael Forgey, developer Monolith Productions announced the inclusion of Forthog Orc-Slayer in the upcoming Middle-Earth sequel as DLC. “He was always ready to leap into the fray and save the game whenever and wherever he was most needed”, Monolith wrote. “We want to remember and honor him with a little bit of immortality in Mordor. The legendary Forthog Orcslayer is our way to continue having Mike leap into battle and save us when we’re down.”

The DLC was initially intended to be sold globally, and Warner Bros. stated that all profits would be donated to Forgey’s family. This promotion was only promoted in the U.S., which caused many to question what would happen with the profits gained outside the U.S. The team later released an unlucky Tweet, which stated that international earnings wouldn’t be donated to the family.

In an official message, Warner Bros. has now acknowledged its mistake, and apologized to the Forgey family and fans for the confusion they have caused. As such, the publisher has decided that the Forthog Orc-Slayer DLC for Shadow fo War will be free for all players, and that they will be making a donation directly to the Forgey Family.

“To ensure the two original aims are still met and to provide transparency to the community, Warner Bros. Interactive Entertainment will instead make a donation directly to the Forgey family”, the message reads. “The DLC will be withdrawn from sale and will be a free download for owners of Middle-earth: Shadow of War.  Anyone who has purchased the DLC will receive a full refund.”

Middle-Earth: Shadow of War is slated for a release on October 10 for PC, Xbox One, and PS4.