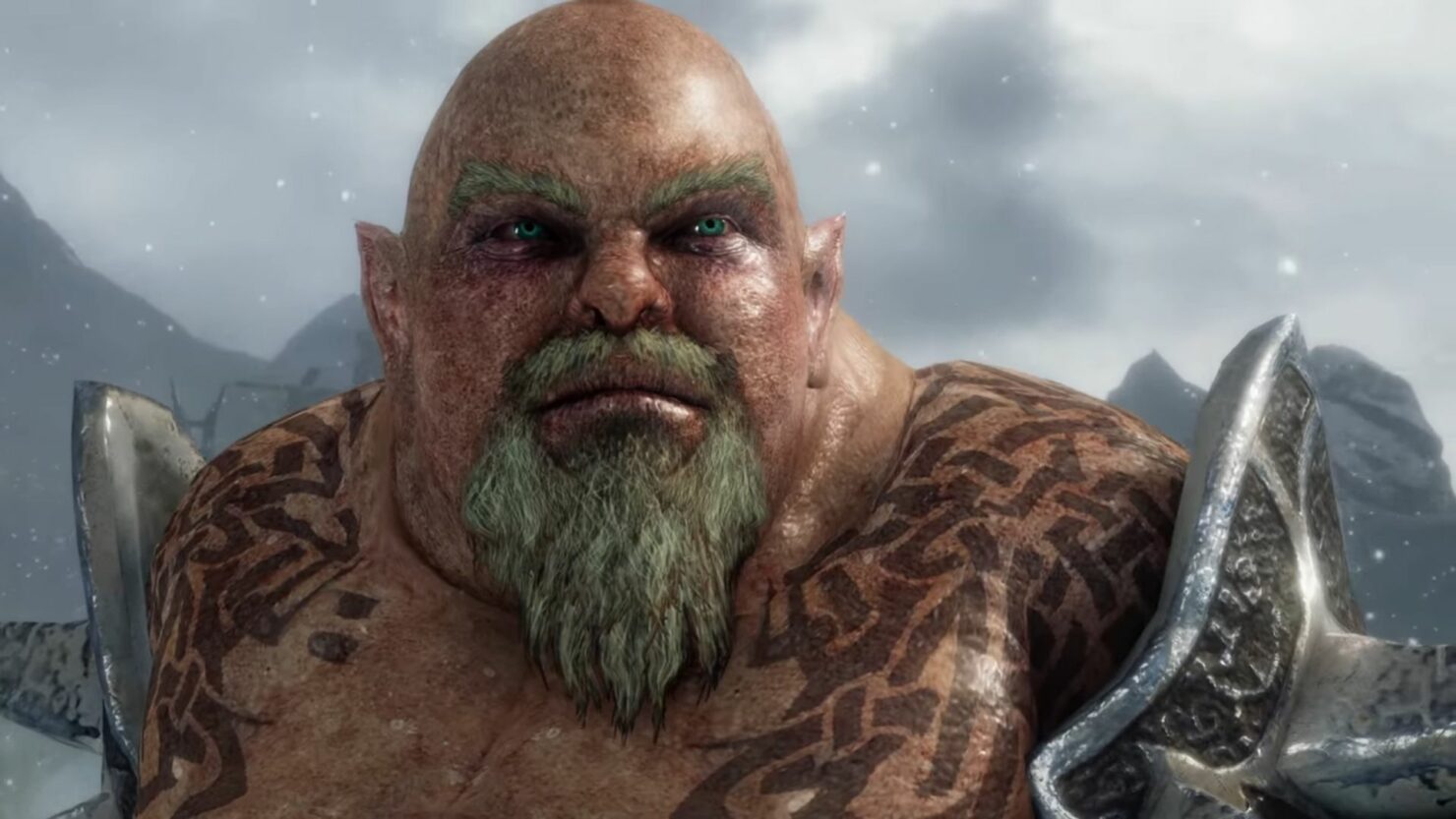 Shadow of War developer Monolith Productions has announced that Forthog Orcslayer will be included in the upcoming Middle-Earth: Shadow of Mordor sequel.

The legendary Orcslayer is being introduced to Shadow of War in remembrance of the game’s executive producer, Mike “Forthog” Forgey, who sadly lost the fight to cancer during Shadow of War’s development. “He was always ready to leap into the fray and save the game whenever and wherever he was most needed”, Monolith writes.  “We want to remember and honor him with a little bit of immortality in Mordor. The legendary Forthog Orcslayer is our way to continue having Mike leap into battle and save us when we’re down.”

You can watch the official Forthog Orcslayer trailer down below:

A legend among the Orcs of Mordor, Forthog Orcslayer is an unstoppable warrior who saves Mordor’s mightiest heroes at their moment of greatest need.

Monolith Productions writes that publisher Warner Bros. Games will donate to the Forgey family $3.50 from every purchase of the Forthog Orcslayer made from any 1 of the 50 United States or D.C. (but, excluding purchases made from AL, HI, IL, MA, MS, and SC) through December 31, 2019.

Middle-Earth Shadow of War will be released for Xbox One, PC, and PlayStation 4 on October 10.

You May Get Unlimited Shadow of War Loot Boxes Through Cheats

Monolith on Shelob as a Woman in Shadow of War: We Don’t Do Insane or Unjustified Things