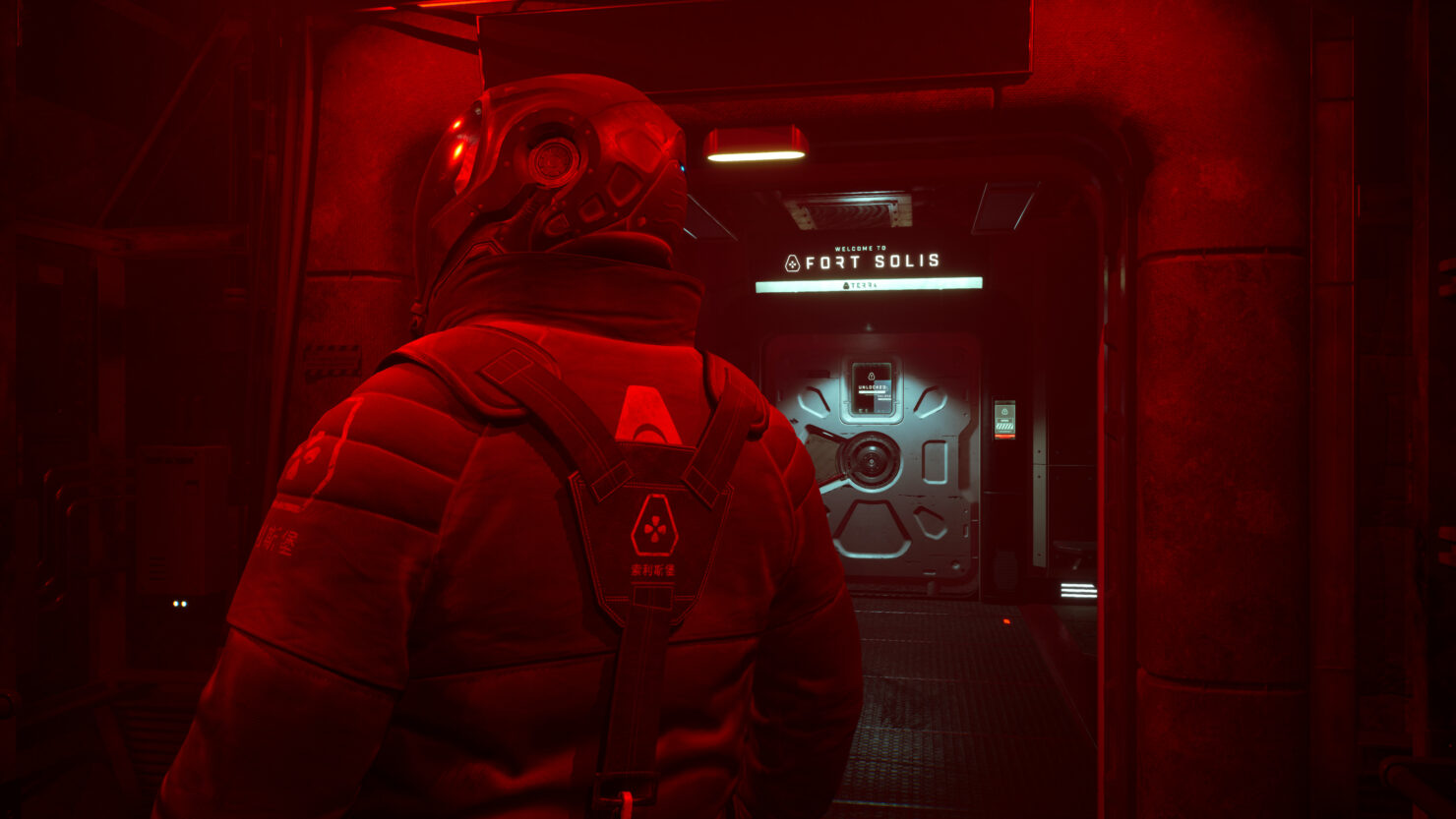 The game can already be wishlisted on Steam. It has no release date so far, but stay tuned on Wccftech and we'll let you know all the latest news approaching its launch.

Fort Solis is a single player third person thriller set on the far side of Mars. Engineer Jack Leary responds to a routine alarm. Upon arriving at a dormant Fort Solis he becomes unnerved by the lack of any staff at the base. As the night grows longer events begin to unravel and spiral out of control. The mystery of what Fort Solis was created for starts to appear along with its crew. Can Jack escape with what he has discovered and more importantly, his life?

Huge narrative moments that are fully playable with multiple outcomes. Each containing actions that have story-changing consequences.

High fidelity world aiming to be as immersive and captivating as the performances of our cast.

One large base location encompassing over 9 individual structures, all containing surface and sub-surface levels. Players can play on the surface of Mars or simply progress by remaining below the surface. The choice is theirs!

The Last of Us Part II Is ND’s Most Ambitious Game Ever, Voice Actor Says