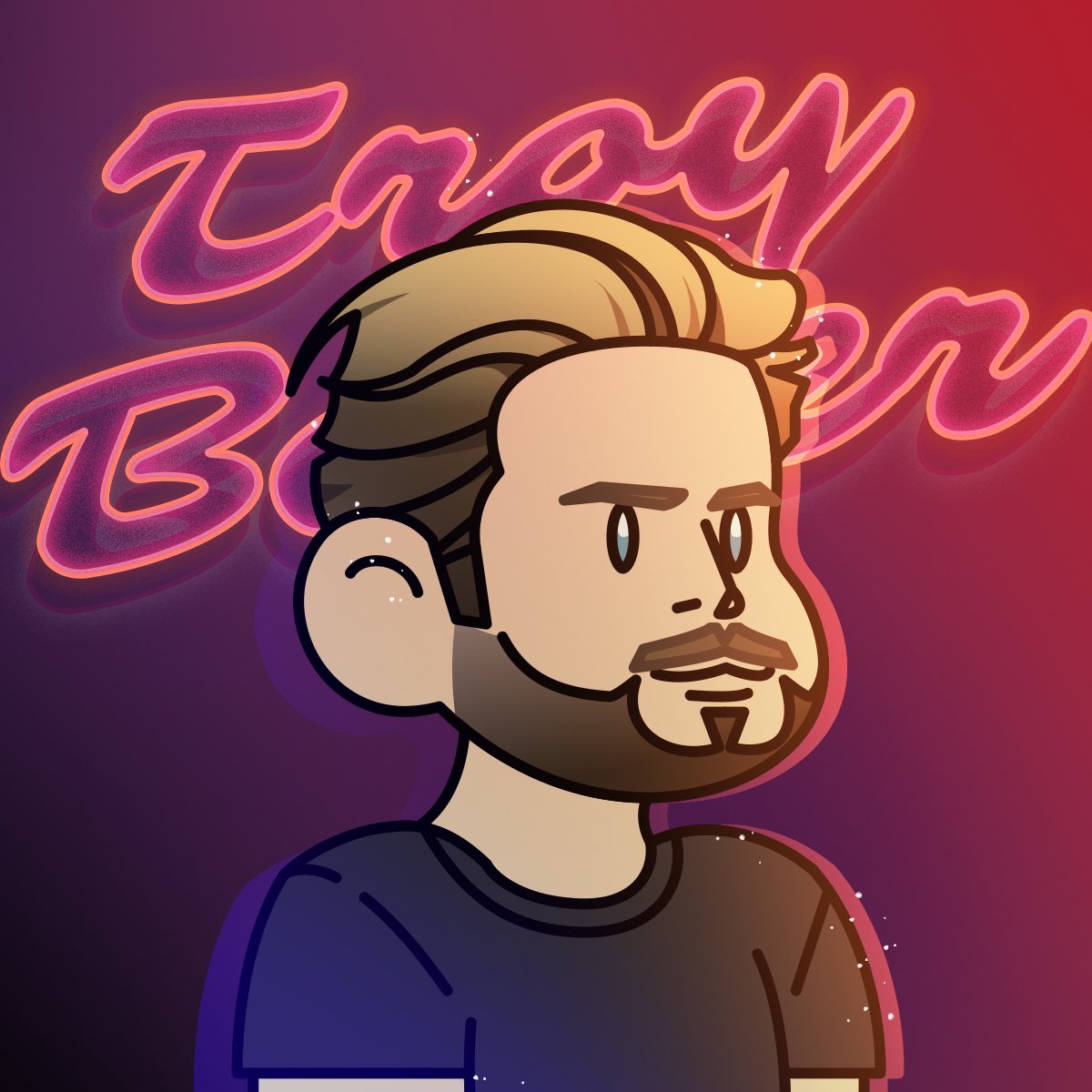 UPDATE: On January 30, 2022, Troy Baker has announced that he will no longer be partnered with Voiceverse NFT citing that this decision was made after careful consideration.

Thank you all for your feedback and patience. After careful consideration, I’ve decided to not continue the partnership with VoiceVerseNFT. Intentions aside, I’ve heard you and apologize for accusing anyone of “hating” just by simply disagreeing with me.

A new NFT service called Voiceverse supposedly has the aim of revolutionizing the world of voice acting. It even hired renowned voice actor Troy Baker to promote it. However, as it was soon found out, Voiceverse is not only trying to take control of voice acting performances, but it also uses stolen technology from a well-known free service.

Let's start off with the NFT promotion by Troy Baker, whose appearances on hit games are almost too many to count at this point, with The Last of Us (Joel), Uncharted 4: A Thief's End (Samuel Drake), and BioShock Infinite (Booker DeWitt) easily taking the podium of his best feats.

I’m partnering with @VoiceverseNFT to explore ways where together we might bring new tools to new creators to make new things, and allow everyone a chance to own & invest in the IP’s they create.
We all have a story to tell.
You can hate.
Or you can create.
What’ll it be? pic.twitter.com/cfDGi4q0AZ

As expected after the many other occasions companies and people supported NFTs, the backlash hit pretty much instantly, as you can see by the likes vs quote ratio. That's without mentioning the thousands and thousands of replies that are found below the thread.

Some of the comments made even belong to other voice actors that had some involvement in the industry's voice acting department. For example, here's the response by Sean Chiplock (Ky Kiske, Guilty Gear STRIVE| Rean Schwarzer, The Legend of Heroes: Trails of Cold Steel IV).

Josh Sawyer, Studio Director at Obsidian, also had the following to say on his own tweet response:

After the backlash, Troy Baker has explained his reasoning while apologizing for some of his wording. 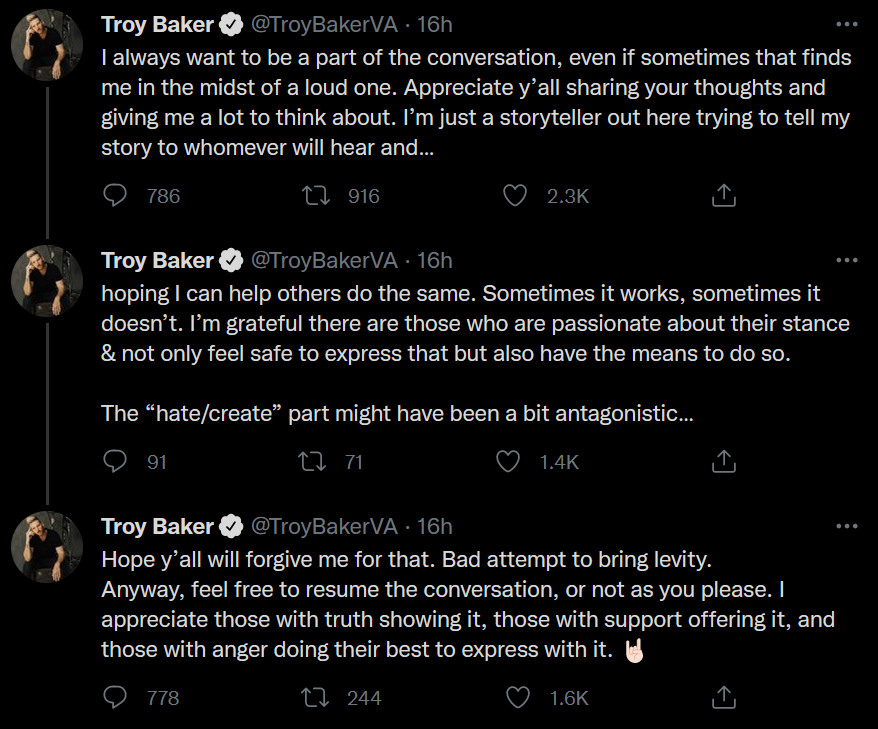 The worst of the Voiceverse controversy is yet to come, though. Users soon dug up into the history behind this NFT initiative and found out that the technology it uses has been stolen from a well-known Voice AI service.

Some users might know of 15ai, a free service that allows users to create Text To Speech clips using voices of particular characters. The program is used as research for the Massachusetts Institute of Technology. However, the owner of the service has found out that Voiceverse NFT has used samples from it to promote its service.

I've been informed that the aforementioned NFT vocal synthesis is actively attempting to appropriate my work for their own benefit.
After digging through the log files, I have evidence that some of the voices that they are taking credit for were indeed generated from my own site.

Since the tweet has since been deleted, the video itself contained something along the lines of "voice generated by [NFT vocal synthesis twitter]" without giving me an ounce of credit.
I don't even know what to say.

Fifteenai had made its stance on NFTs pretty clear in December of last year.

I have no interest in incorporating NFTs into any aspect of my work. Please stop asking.

So, it's obvious that 15ai has no association with Voiceverse NFT. Meanwhile, Voiceverse NFT has also tried to explain the motive behind their business model with the following thread.

Following the backlash this thread received as it seemed like it was endangering the profession of voice acting as a whole, Voiceverse NFT made another statement clarifying the relationship between them and voice actors.

In other NFT-related news, we recently saw the statement SEGA made regarding its stance on NFTs. The company announced that they won't proceed with any plans on NFT pushing if the fans perceive it as 'simple money-making". Additionally, Square Enix chimed in as well with its own positive stance on NFT usage in the game industry in the future.