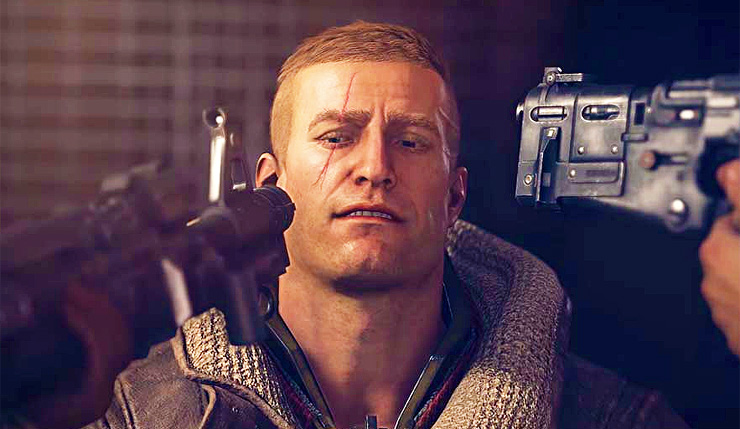 "Neon Giant consists of a real dream team that not only has enormous experience, they also have an incredibly efficient working process," said Goodbye Kansas Game Invest CEO Per-Arne Luundberg.

"I usually explain that we first and foremost invest in people, no matter how promising their game projects in development are. Neon Giant is a perfect example of this, but they coincidently also have something great in the works - I'm convinced that their first release will be a milestone in Swedish game development."

Other studios backed by Goodbye Kansas include Tarhead, Palindrome Interactive, and Fall Damage.