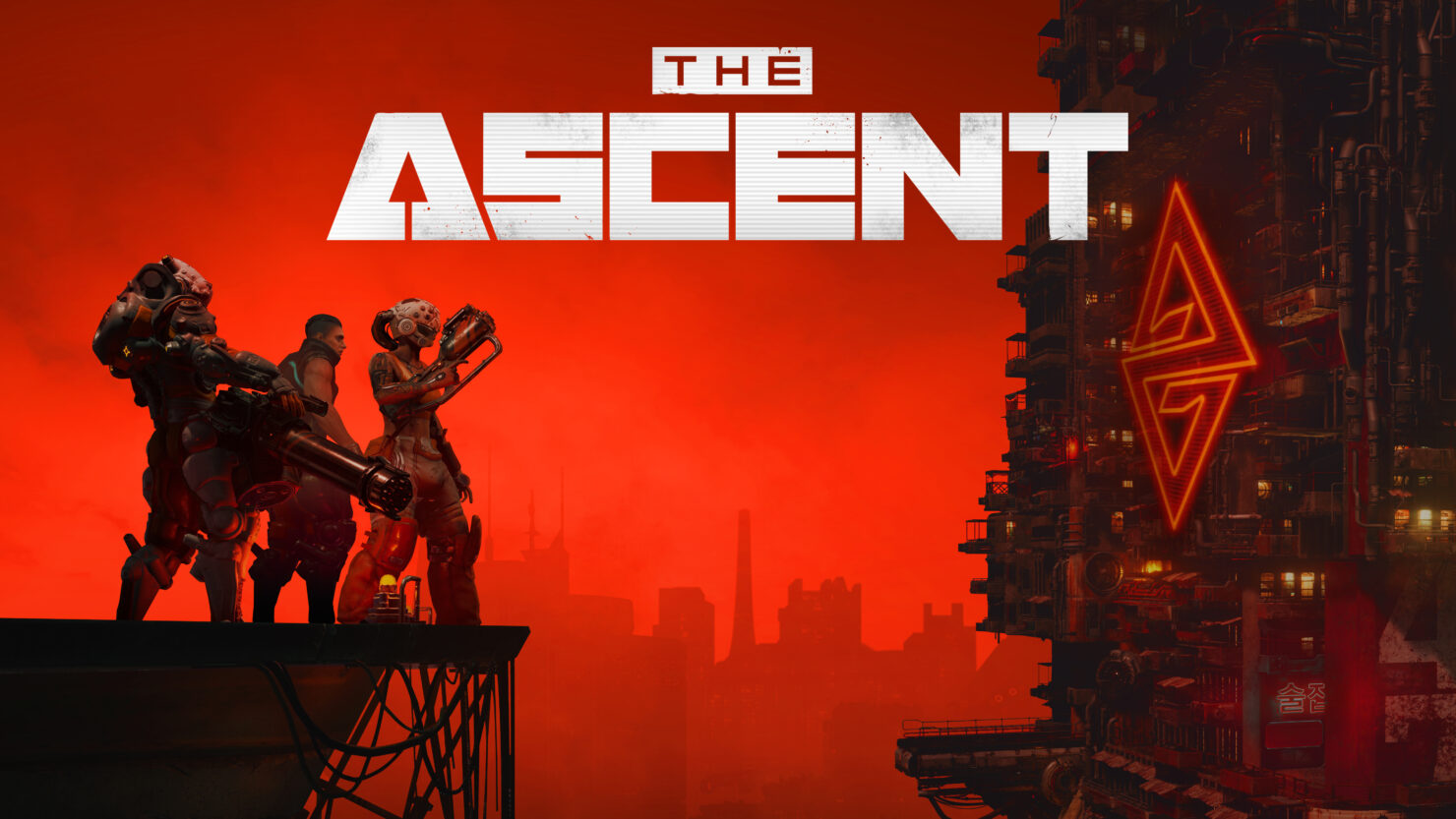 A new The Ascent comparison video has been shared online today, highlighting the differences between the PC and Xbox versions of the game.

The new video, which has been shared online by ElAnalistaDeBits, also showcases the ray tracing features that are exclusive to the PC version of the game. While the PC version obviously comes out on top, the game runs and looks great on consoles, even on Xbox One and Xbox One X.

- The Ascent PC version runs at maximum settings using an RTX 3080.
- On Xbox Series S|X and PC there are more points of light that cast shadows, however, some shadows on Series S have lower resolution.
- The use of Ray-Tracing is exclusive to PC. Applies to shadows, ambient occlusion, and some reflections. However, the differences are not very noticeable.
- The texturing is similar in all versions, with a slightly more advantage in One X, Series X and PC.
- The number of NPCs seems to be higher in Series S|X and PC, but it is difficult to draw clear conclusions.
- The quality shown by Oldgen consoles is admirable, offering a very satisfactory result.
- Loading times are much faster on S|X Series.

The Ascent is a solo and co-op Action-shooter RPG, set on Veles, a packed cyberpunk world.

Welcome to The Ascent Group arcology, a corporate-run metropolis stretching high into the sky and filled with creatures from all over the galaxy. You play as a worker, enslaved by the company that owns you and everyone else in your district. One day, you are suddenly caught in a vortex of catastrophic events: The Ascent Group shuts down for unknown reasons and the survival of your district is threatened. You must take up arms and embark on a new mission to find out what started it all.

You belong to the corporation. Can you survive without it?