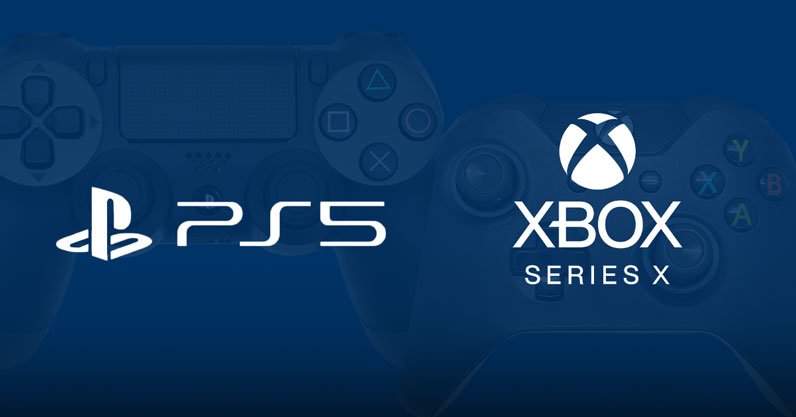 Now that the specifications of both consoles are out, my colleague Usman recently performed a deep-dive analysis and suggested that Sony’s 10.3 TFLOP figure might be misleading, due to the PS5's clock rate being variable – an estimated sustained FP32 performance of 9.2 TFLOPS for Sony’s console is more likely based on Usman’s analysis.

As reported over the weekend, however, several different developers have said that Microsoft’s Xbox Series X isn’t all that more powerful. Some even went as far as to say that the PS5 is the superior console in multiple ways.

In comes a new tweet from a former PlayStation developer, who says to have heard from several developers that Microsoft’s console is the superior console and that the power difference between the Xbox Series X and PS5 is quite shocking. These developers have also said, however, that this doesn’t mean the PS5 won’t be getting great games.

“I’ve chatted to a few devs and they have confirmed the power difference is quite staggering”, ex-Sony developer Chris Grannell wrote. “However they have said it doesn’t mean you can’t make good games on the PS5. These fanboys clearly don’t care about that and are massively rattled.”

In an earlier tweet, Grannell also commented on a recent ‘analysis’ from an outlet that claimed that the PS5 will actually end up with more raw computing power due to it removing the audio workload from the CPU and GPU. Instead of going by an analysis, Grannell replied that he has heard differently from the actual developers working on the consoles.

In the end, it will all come down to the games that will be coming out for the PS5 and Xbox Series X. Which console are you planning on getting once they release? Hit the comments down below.