TeamGroup has officially launched its T-Force CARDEA A440 Special Series M.2 SSDs which are designed specifically for Sony's PS5 console.

Press Release: Soon after Sony announced the latest PS5 updates, TEAMGROUP's gaming brand, T-FORCE, released the T-FORCE CARDE A440 Pro Special Series M.2 PCIe SSDs for PS5 storage expansion. The SSD uses the latest PCIe Gen4x4 interface and offers up to 4TB in storage capacity. In addition to incredible read/write speeds, the SSD is the first in the industry with a white graphene heat sink, a testimony to TEAMGROUP's dedication to bringing the best for its users. The SSD will be available on major e-commerce platforms at the end of October 2021.

The T-FORCE CARDEA A440 Pro Special Series M.2 SSDs for PS5 storage expansion uses the latest PCIe Gen4x4 interface and offers read/write speeds of up to 7,400/7,000 MB/s. According to internal testing by the T-FORCE laboratory, the SSD can achieve a read speed of up to 6,600 MB/s when installed on a PS5 and 100GB worth of games can be transferred from the console to the SSD in just 80 seconds. During the transmission, loading, and playing of games, the SSD can improve cooling by 16% to help gamers save their brilliant gameplays at ultra-fast speeds and ensure an ultimate gaming experience. 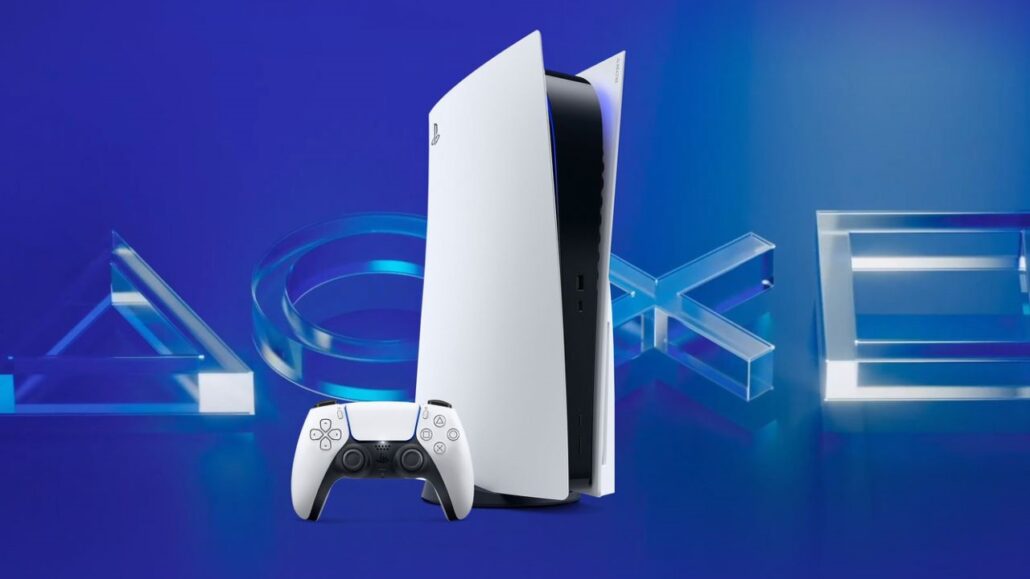 The T-FORCE CARDEA A440 Pro Special Series M.2 PS5 SSDs are equipped with a white ultra-thin patented heat sink for easy storage expansion on the PS5. The patented graphene dissipation technology (Taiwan Patent No.: I703921; China Patent No.: CN 211019739 U; US Patent No.: US 11,051,392 B2) is designed to be ultra-thin for enough space inside the console for effective ventilation and cooling. Gamers can simply install the SSD for unimaginable storage and enjoy PS5 games free from storage restraints.