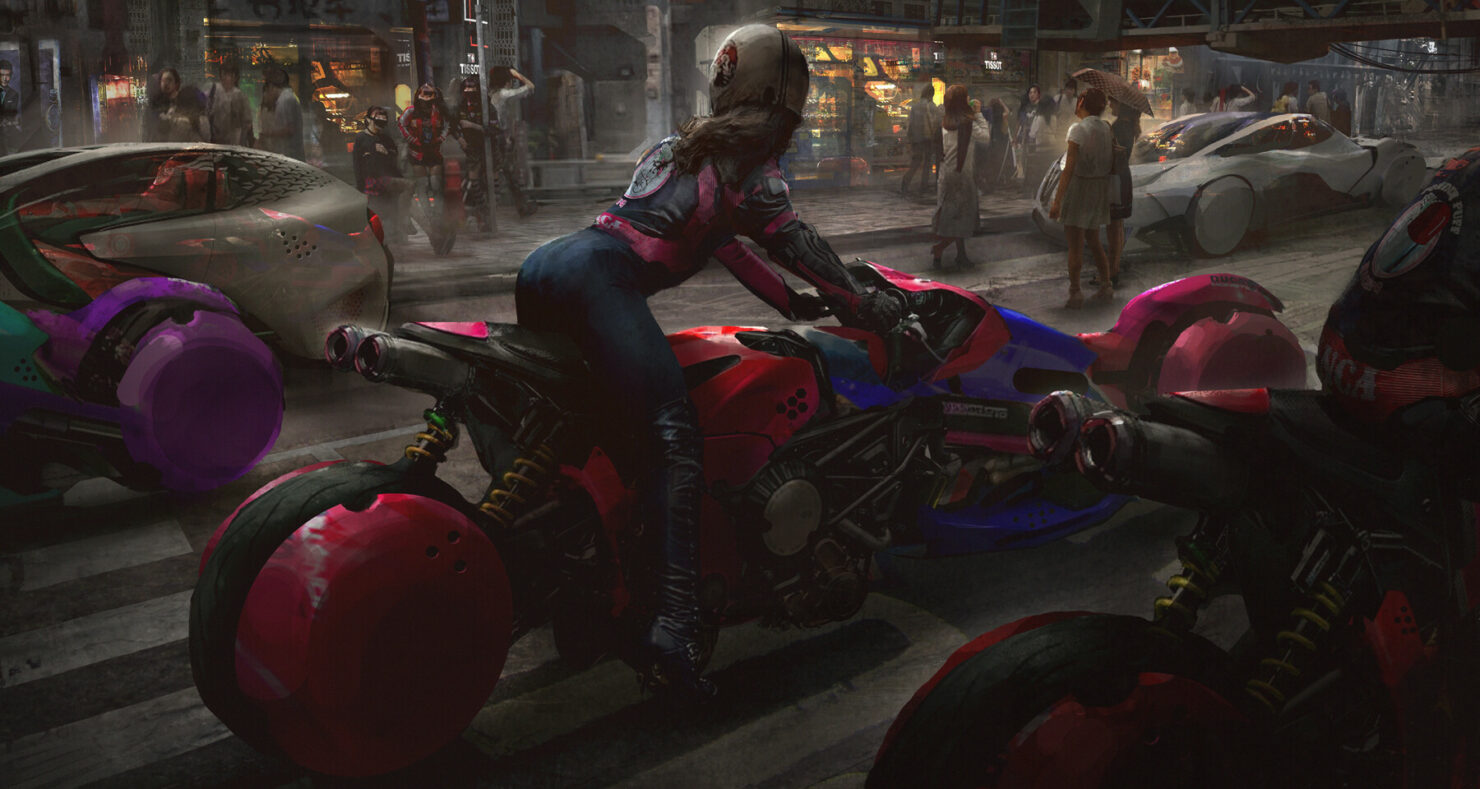 Microsoft’s Santa Monica-based first-party studio has scooped up another high-profile developer for its upcoming Xbox titles. Since the studio’s announcement two years ago, top-tier talented has been hired, including former developers on Uncharted, God of War, GTA V, Red Dead Redemption, and Sunset Overdrive.

"I’ve been given the mandate and the freedom and the support to go do that. It’s almost the best of both worlds, where I get to go build something—I love building things", The Initiative studio head Darrell Gallaggher said back in 2018. "If you look at my history, it’s building IP, building studios, building teams, building entertainment. I love being able to build. To do that with the support of Xbox and Microsoft behind me, looking for ground-breaking new gaming pillars to work with in the future, it’s a great opportunity."

As revealed through her official Linkedin resume, the former animator on titles such as Uncharted 4, Uncharted: The Lost Legacy and Battlefield V, Chambers is now working as an animator at The Initiative.

The talented animator worked on Uncharted 4: A Thief’s End as a cinematic animator and animated a variety of characters for Naughty Dog’s most recent Uncharted spin-off, Uncharted: The Lost Legacy. In addition to her work at Sony/Naughty Dog, Chambers worked on EA’s Battlefield V and also contributed as a visualization artist on Marvel’s 2017 blockbuster, Thor: Ragnarok.

Microsoft is said to reveal more about The Initiative’s unannounced Xbox project later this year, possibly during the rumored reveal event next month.

As always, we’ll keep you posted.