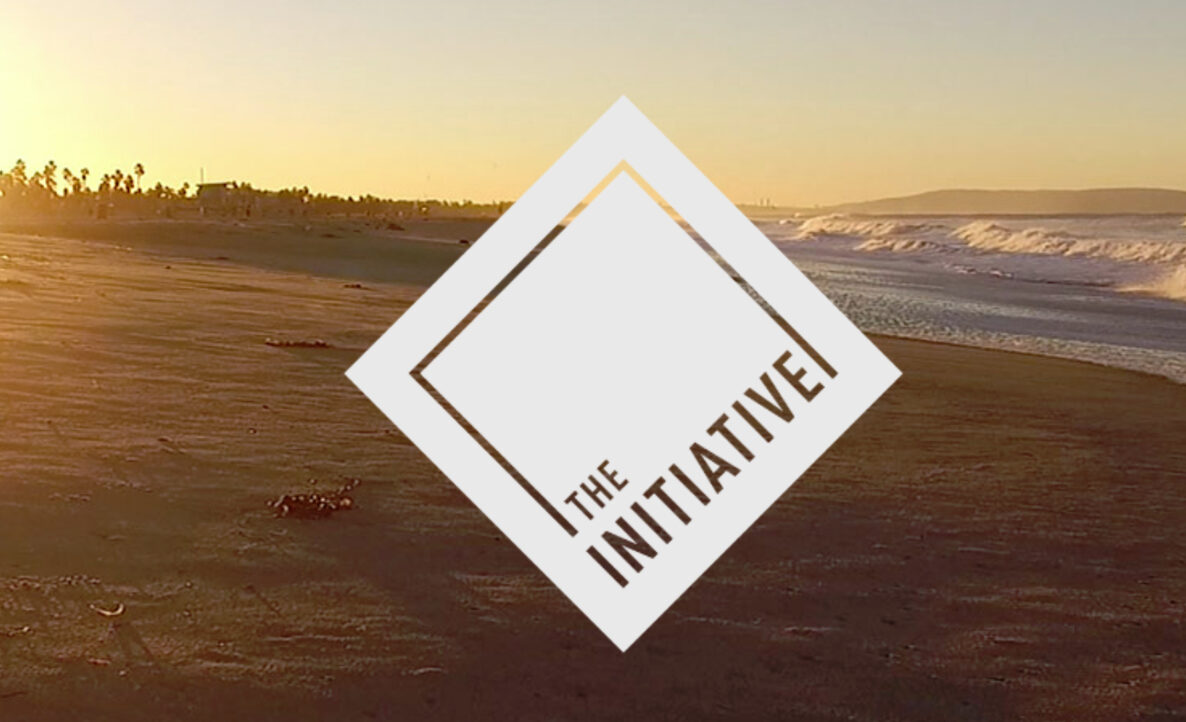 Announced at E3 2018, Microsoft’s Santa-Monica based new first-party studio, The Initiative, is working on a new Xbox title. Since the formation of the studio, The Initiative has scooped up high-profile talent, including former developers on Red Dead Redemption, GTA V, Uncharted, Sunset Overdrive, Tomb Raider, and God of War.

Not much is known about the studio’s unannounced project, but back in February of this year, Xbox head Phil Spencer said that he has already played The Initiative’s upcoming new title, and as confirmed by Xbox Game Studios head, Matt Booty, more about the title will be revealed this year.

Since the studio’s announcement back in 2018, numerous rumors have suggested that a new Perfect Dark installment is in the works. In comes the resume of a former technical designer at the Initiative, Christopher NG, which includes some interesting tidbits about the Initiative’s unannounced Xbox project. 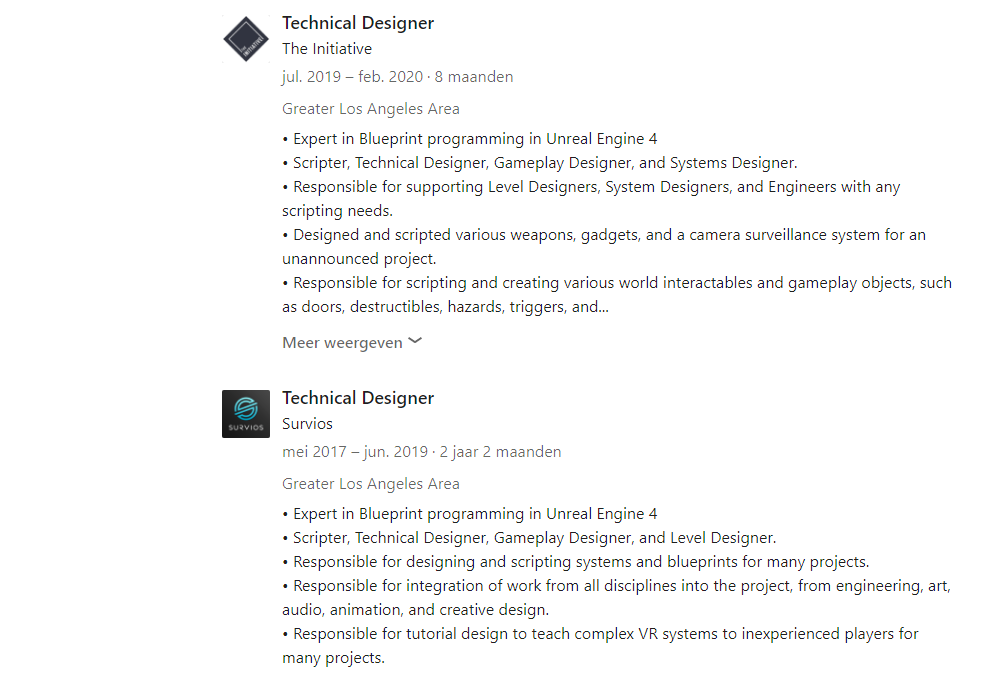 According to the former employee’s resume, The Initiative’s project will feature gadgets, weaponry, a camera surveillance system alongside destructible objects, hazards, triggers, and more. As expected, these features refuel the Perfect Dark rumors, but only time will tell if The Initiative is indeed working on a new installment in the series.

As always, we will keep you updated as soon as more info comes in.