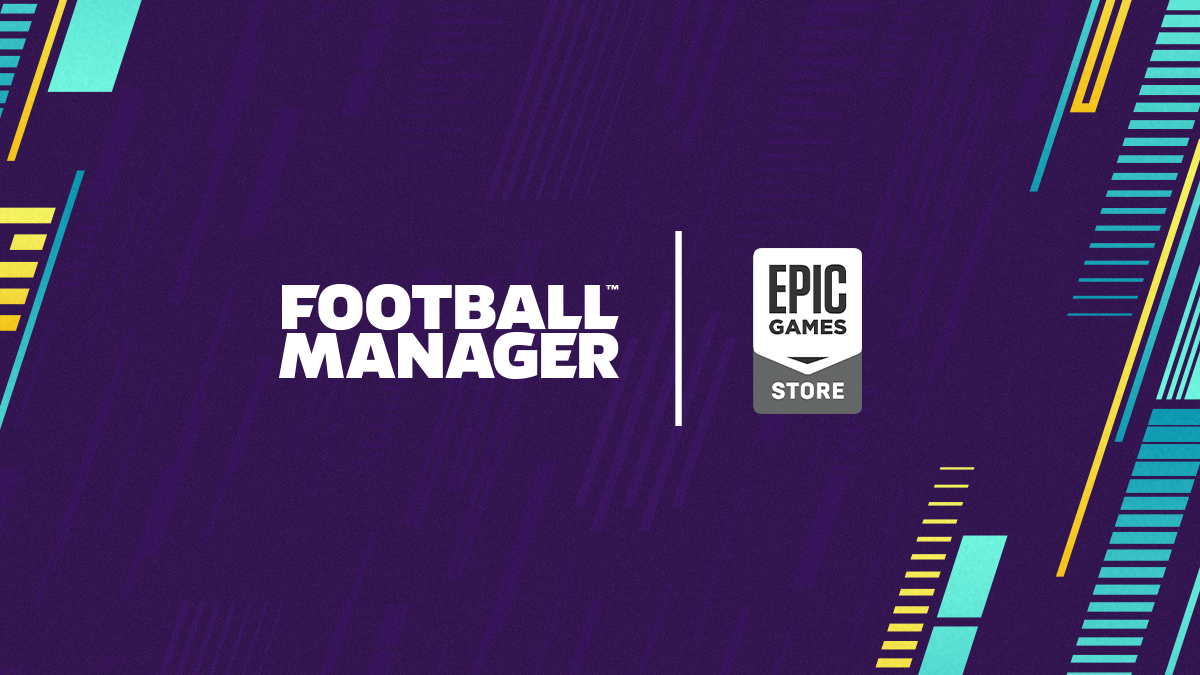 Original Post (01:02 BST, 19th Sept):  Just two days ago I posted about Football Manager 2020 making its way to the Epic Games Store and going free to own for its first week on the storefront. Now, we all know that the Epic Games Store giveaways draw huge numbers, they're a major feature for the storefront and they've also been a part of some very interesting experiments.  One prime example comes from A Total War Saga: Troy, which was given away to over 7.5 million people. Also, in a move that works with the Epic Games Store, as I also posted two days ago, Creative Assembly will be giving away the Amazons DLC for free too.

Still, this is about Football Manager and what is interesting is what this recent giveaway has likely revealed about the Epic Games Store and the advantages these giveaways have over the Steam platform. In steps Miles Jacobson, the studio director of Sports Interactive and director of the Football Manager games.

Given the numbers, we'll have more people try out the game on @EpicGames in 36 hours than we had with our Steam free fortnight across 2 weeks!
5 times as many people have redeemed the offer in 1 day compared to the free fortnight...
Thanks to all at Epic for the opportunity 😍

Both tweets combined paint a very interesting picture that within 24 hours, over half a million people had played Football Manager 2020 on the Epic Games Store, with a retention rate in that second day of over 20%. While we don't know the exact numbers of how many claimed it, it shows a significant number of people try the free games and that five times the number of people who tried the free fortnight have claimed the free copy here.

The second tweet, in particular, highlights the even more interesting point that the free giveaway on the Epic Games Store, in just one and a half days, would have surpassed the number of players having played the game that was achieved in two full weeks of a giveaway on Steam. This I find interesting because, while I use Steam and have been using it for nearly half my life, the past three or so years have turned me off due to the utter mess that the storefront has become, with good games, and seemingly good deals, being buried thanks to a continuous slew of new, often worthless, items.

Of course, arguments can be made that the numbers can't be compared because Steam's free fortnight wouldn't let you keep Football Manager 2020, though I disagree with this as anybody interested in the game - and obviously over half a million were - could still try it. Miles himself also disagrees with this argument, stating that the comparisons certainly can be made and the results of the EGS giveaway has delighted SEGA and Sports Interactive (read the whole thread).

2) You do not know this information. I do. Yet you still argue about it. 🤷‍♂️🤷‍♂️

You obviously have an entrenched, false, position, which you are welcome to keep.
Everyone I've spoken to at SI & SEGA are delighted with these results & surprised by their positive nature.

Now we come to what will interest fans for the next game in the series. While it has been delayed, and we're likely going to see it in December, Football Manager 2021 will simultaneously ship on both Steam and the Epic Games Store. Yes, it will not be an Epic Games Store exclusive. Miles Jacobson himself stated this fact in this tweet, following him saying that the game would feature on both stores and it being pointed out that other titles have been on both stores, but have had a timed exclusivity on the Epic Games Store.

So what's the main takeaway from all of this? Of course that Football Manager 2021 won't be exclusive to any particular storefront, but also that as much as people would like to argue and believe otherwise, the Epic Games Store has a thriving community. Of course, we already knew this from over 700,000 copies of World War Z selling in its first two months and the indie title Satisfactory selling almost 1m copies in a little over a year.

Update (19:30 BST, 20th Sept): It seems that the numbers have just kept growing with Football Manager 2020 hitting 1 million new players, not simply people who have claimed the game, in just three days. This is yet another figure, alongside known sales figures, that proves wrong the notion that people aren't using the Epic Games Store.

ONE
MILLION
PLAYERS
in just 3 days