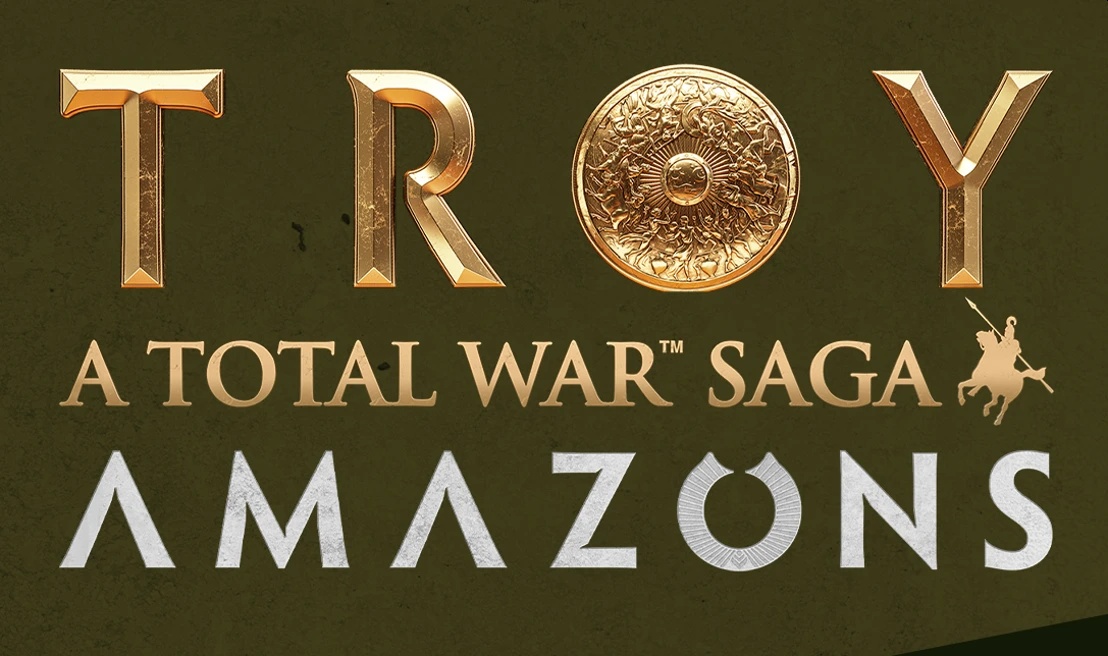 If you remember when A Total War Saga: Troy launched, it was completely free to own for the first twenty-four hours and that, by all accounts, was a massive success for SEGA and Epic in terms of engagement, with a massive number of copies given away (over 7.5 million). More than just an engagement metric, the game was also a success critically, with a positive reception throughout.

In my review of A Total War Saga: Troy, I summarised the game by saying this:

With a focused approach, looking at the Trojan War, Total War Saga: Troy offers you the choice between following the story of the war or forging your own path, each time feeling different. This is enhanced by unique game mechanics for each faction within the game, though there are sadly a limited number, as well as adding mechanics that all factions work with like the favour of gods. This is backed up by a brilliant resource and city-management system, making this one of the more strategic Total War titles out there. There are some flaws, such as agents mostly feeling useless and a few small niggles with diplomacy and allied AI, but these are outshone by the aforementioned positives and a fantastically tactical combat system due to enhanced units and new terrain, as well as mythical units. Put simply, Total War Saga: Troy is an outstanding first entry from Creative Assembly Sofia and a fantastic entry to the Total War franchise, highlighting what the Saga spin-offs can bring.

However, I actually made a mistake in my review. At one point I stated that the Amazons DLC would be made available at launch. I was incorrect and shall punish myself appropriately. Before I do that though, i want to tell you that the Amazons DLC is coming on the 24th of September and will be free to own if claimed from then until the 8th of October.

So what does this DLC contain? I'm glad you asked, it features these aspects:

You can claim the DLC by linking your soon-to-be-created Total War Access account to the Epic Games Store, automatically granting you the Amazons DLC for A Total War Saga: Troy. You can find an FAQ regarding the Amazons DLC as well as how to claim your free copy right here.