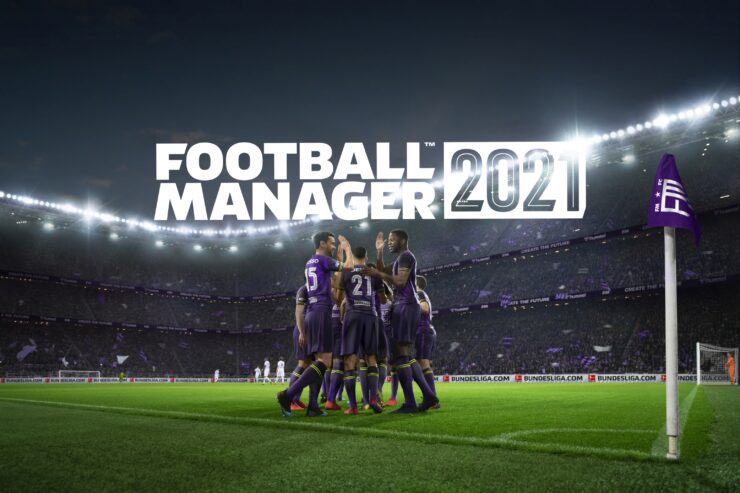 In addition to the core and Xbox release, Football Manager touch will be launching on the Nintendo Switch and Football Manager Mobile will launch on iOS and Android. This expansive launch means that Football Manager 2021 will be the widest launch in the series' history. Miles Jacobson, studio director of Sports Interactive, had this to say:

Football Manager 2021 is a historic release for us as a studio. We’re bringing FM to more platforms than ever before and giving more people the chance to manage their favourite club – whether that’s on their PC, from the comfort of their sofa or on their phone or tablet.

Football Manager, for the PC, will be made available via Steam and the Epic Games Store. Football Manager Xbox Edition will be available via the Xbox Store as a Play Anywhere digital title, meaning one purchase will give players access on both the PC and Xbox consoles as well as allowing the use of the same save file across both platforms. As is standard for the series, the Touch version will also be on the PC and available free for those who have purchased the core game and will be on sale as a separate release for the Nintendo Switch.

These versions all launch on the 24th of November, with the iOS and Android versions of Football Manager Mobile to be launched on a yet-to-be-announced later date. I, for one, cannot wait, being a fan of the beautiful game and also being a fan of the Football Manager series. Until then, feel free to watch the trailer below and any further information can be found on the official site.