How To Force Restart iPhone And iPad

Here's how you can force restart iPhone and iPad in case things come to a halt and iOS becomes completely responsive. This little tip will ensure that things come back to normal as soon as possible, and are in working order. 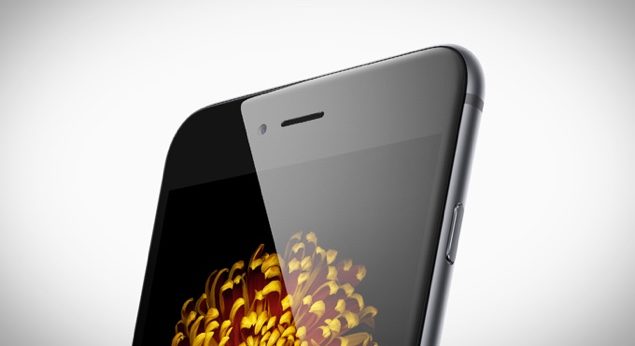 Whenever we're playing around with software, things are bound to go wrong no matter which company backs it up; be it Google, BlackBerry, Microsoft etc. And iOS by Apple is no exception either, with the software hitting a roadblock at certain times, bringing things to a complete standstill at moments when we least expect it to. We're definitely talking about the software's completely unresponsive state, where even pressing the Home button on an iPhone or iPad isn't even an option to bring things back to life. So what do you do when you're in such a situation? We'll show you how to force restart an iPhone or iPad quickly and easily so you can bring things back to normal and carry on with work as you normally would.

The process of force restarting an iPhone and iPad is actually pretty simple, and we've broken down the process in easy to understand steps. We recommend that you read through the steps first before trying it out yourself.

1. Hold down the Power and Home buttons simultaneously on your iOS device till the screen goes blank. 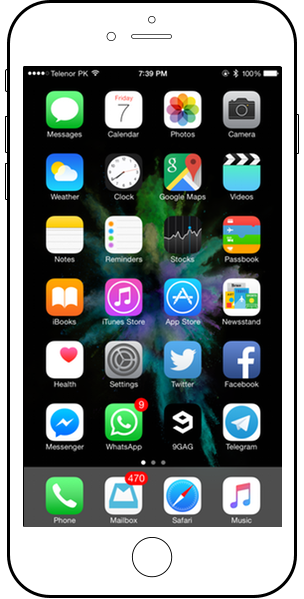 2. Keep on holding the buttons till you see the Apple boot logo. 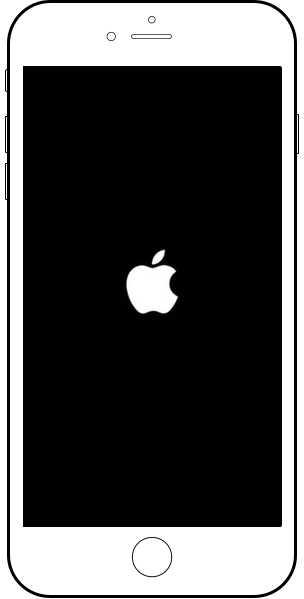 After a few seconds, you'll boot straight back into iOS with things being in working condition from here on in. 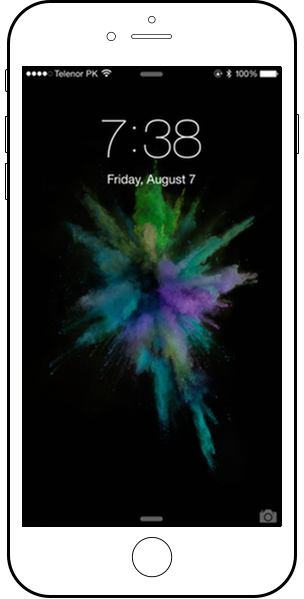 While force rebooting is a good option when things go south, but if you're facing freezing more than often, then we suggest that you restore your iPhone or iPad using iTunes to stabilize things a little. We also recommend that you don't force reboot your iPhone or iPad that often as it can damage hardware in certain instances, hence do it in situations when you're well aware that you don't have any other option left available.

Force rebooting is a great way of getting out of trouble that ensues when iOS or an app becomes completely unresponsive and you're stranded in the middle of nowhere, but at the same time, users can develop a very bad habit of force restarting an iOS device in situations where it's unnecessary. So don't be that guy.

Found this little tidbit extremely handy? Then be sure to let us know in the comments section below.