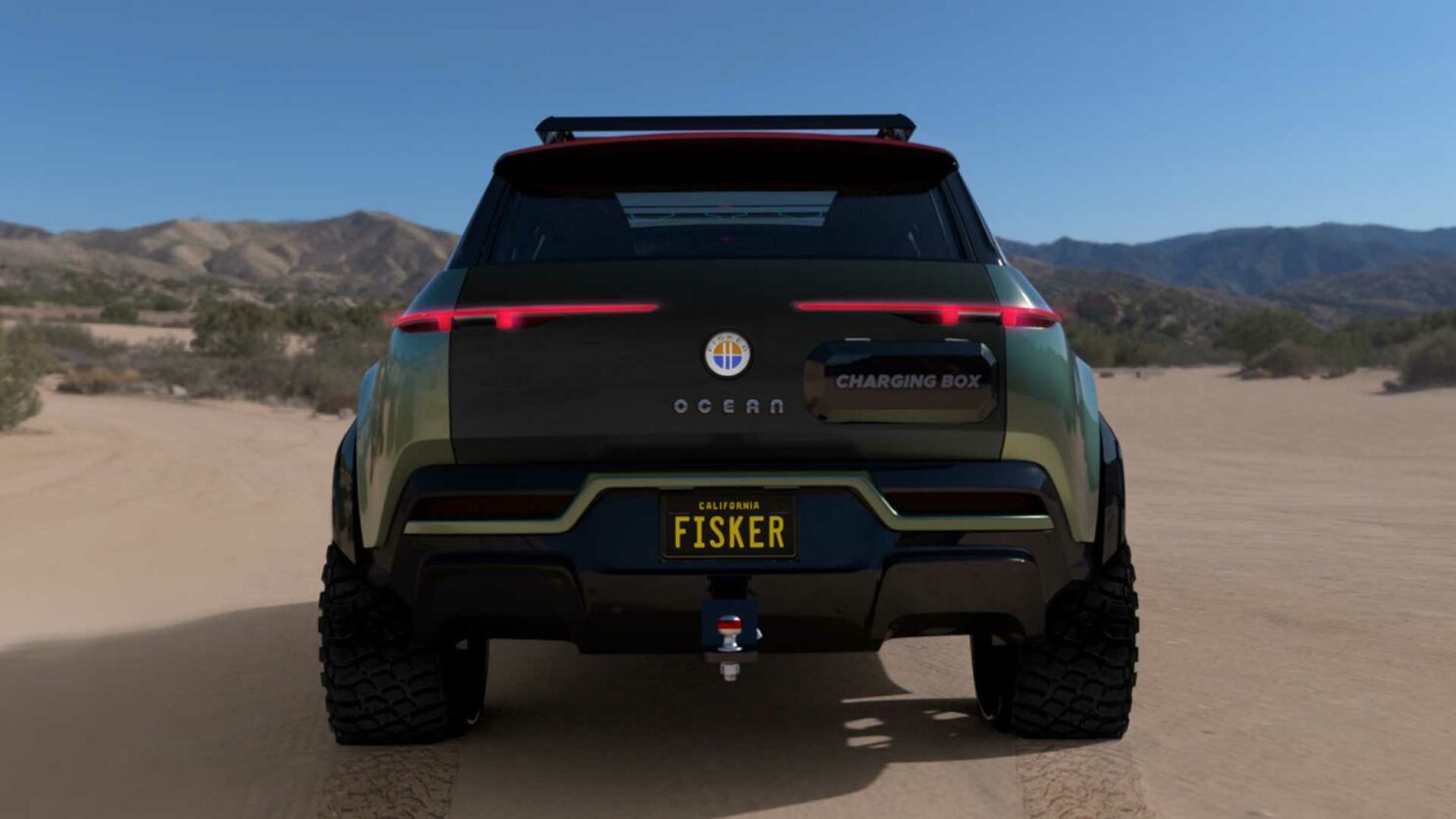 Fisker Automotive, the manufacturer of luxury hybrids and EVs, has purportedly achieved a major milestone today. According to the reporting by the Detroit Bureau, the company is all set to announce an MOU of partnership for the production of the Ocean SUV either today or on Monday. The automanufacturer Magna Steyr has apparently won the deal.

As per the details, the Austrian automaker Magna Steyr Fahrzeugtechnik has been looking to internationalize its operations. In this backdrop, an MOU with Fisker for the production of the Ocean EV not only achieves that goal but also solidifies the Q4 2022 launch timeline of the much-anticipated vehicle.

Adding credence to this news is the fact that Henrik Fisker, the Chairman and CEO of Fisker Inc., tweeted the same report just moments ago.

Of course, this development follows on the heels of another major announcement by Fisker last week when it revealed the reservations that the Ocean EV has garnered to date. As per the company’s tweet, the Ocean SUV now has over 7,000 reservations along with 31,000 registered users on its app.

The Fisker Fam is now a community of 30,000+ registered users in 30 countries, with over 7,000 advanced reservations for the Fisker Ocean. Thanks for joining us on this journey & here’s to a Clean Future for All.#fisker #electricvehicles #spaq pic.twitter.com/fdkzorVVKK

On the 3rd of August, Henrik Fisker tweeted another update regarding the reservation status:

Reservations for our Fisker Ocean EV kept coming in this weekend & we now have over 31,000 registrations on our App. Check it out and download on : iOS: https://t.co/DyJYxeHAtF
Android: https://t.co/NMVvrnVc7c -#fisker $SPAQ #EVs #App pic.twitter.com/Lq2PMklXN5

It should be noted though that the company had recorded 22,000 expressions of interest for the Ocean EV by April 2020.

The announcement, should it materialize, will come at a crucial time for Fisker. The company is currently engaged in negotiating a merger with Spartan Energy (NYSE:SPAQ) – a Special Purpose Acquisition Company (SPAC). As we’ve explained before, a SPAC is formed for the sole purpose of raising capital through an IPO and then to channel these IPO proceeds into acquiring an existing company. The agreement is expected to achieve closure in the fourth quarter of 2020 and will likely be worth $2.9 billion, including $500 million in PIPE investment. As a refresher, a Private Investment in Public Equity (PIPE) is the purchase of shares of publicly traded stock at a discount to the current market price by institutional investors. The mechanism aims to reward these investors for providing an infusion of liquidity.

Additionally, on the 27th of July, reports emerged that Fisker is in advanced talks with Extreme E for a racing series partnership.

Should these talks succeed, Fisker will become the first EV manufacturer to enter into a series partnership, joining the likes of Chip Ganassi Racing, Andretti Autoport, HWA, Venturi, Abt Sportsline, Veloce, and QEV Technologies. The deal would entail commercial sponsorship of the teams as well as an opportunity for the Fisker automobiles to compete in the racing events.

Bear in mind that Extreme E racing will witness electric SUVs competing against one another on brutal terrains, including the Arctic, desert, coastal, and rainforest tracks. In doing so, the racing events aim to raise awareness about climate change. Extreme E racing will allow Fisker to put its EVs and technology to the ultimate test, thereby, paving an accelerated pathway toward innovation.