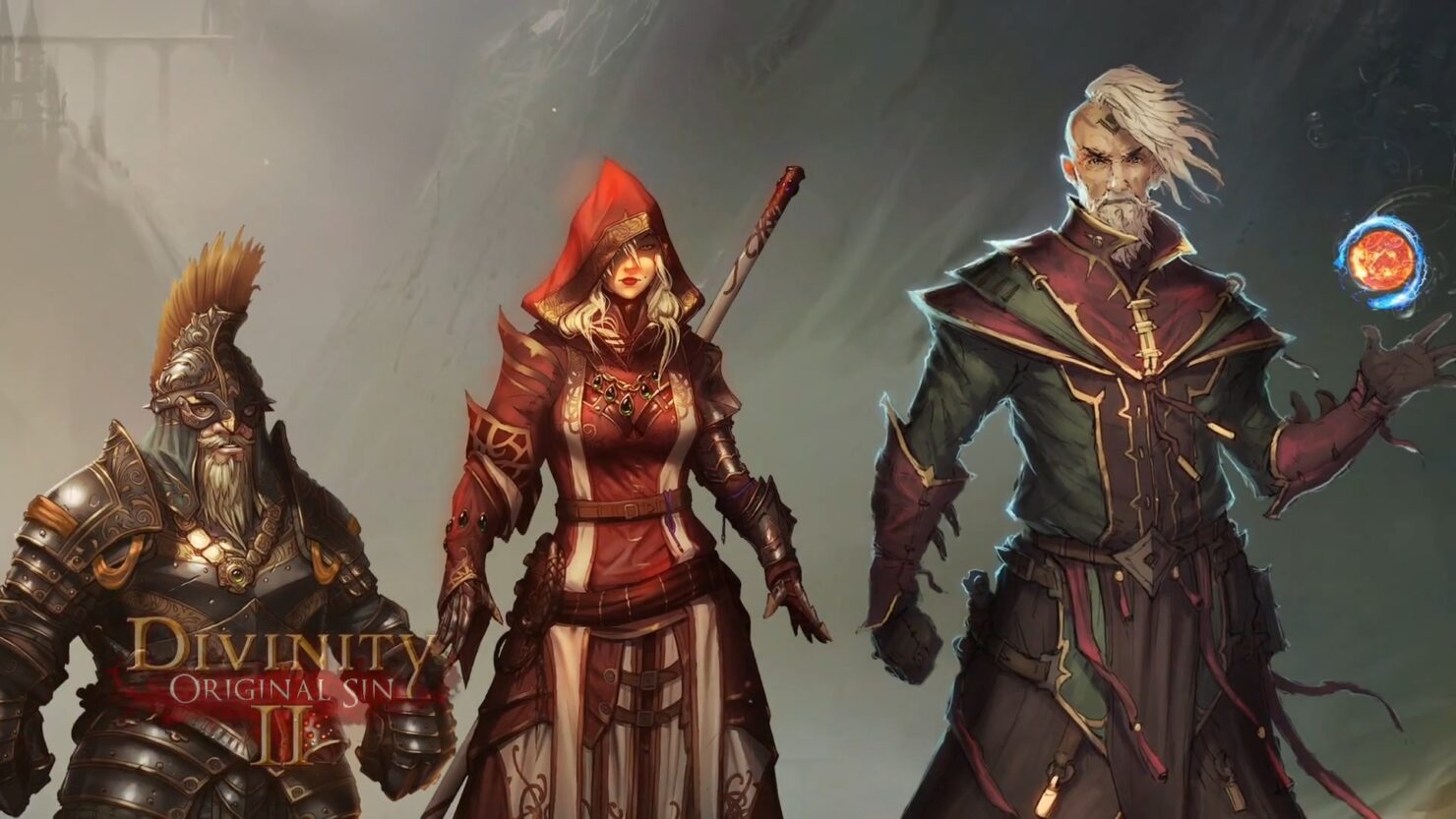 Divinity: Original Sin 2 has received unanimous acclaim so far, sitting at an average score of 94 on both Metacritic and OpenCritic. Our own Francesco rated it 9.6, calling it one of the best cRPG ever released.

The game has also sold very well so far, with SteamSpy data pointing to over 700K owners. It's only natural, then, that developer Larian Studios started rolling out the first big update, a download that falls a bit short of 5GB in size.

You can check out the complete change log below.