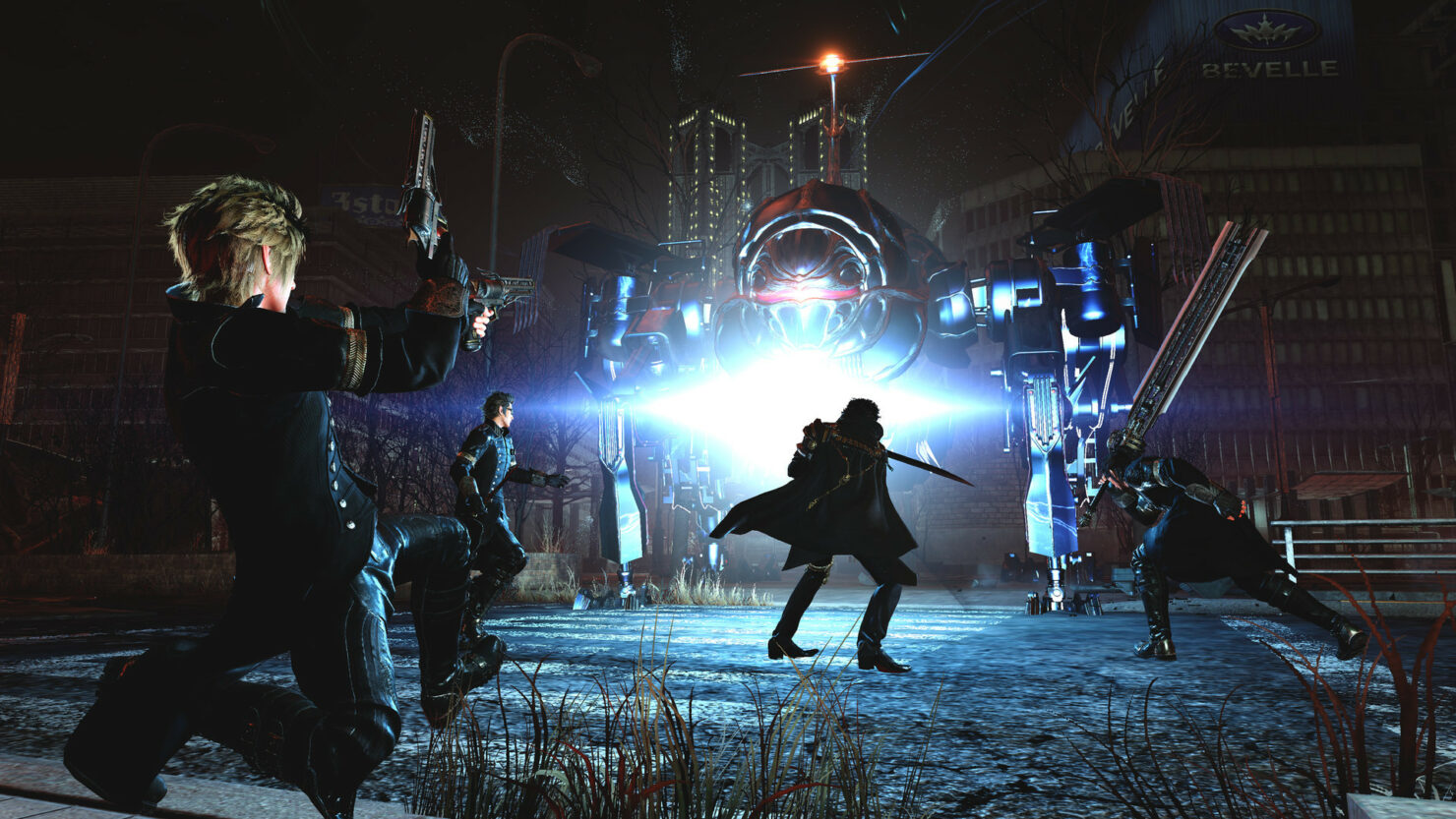 A new update is soon going to be released for Final Fantasy XV Windows Edition, which will add a couple new features to the game as well as unspecified fixes.

The major new features are the ability to use custom avatars during the main campaign and the ability to share photos taken during the game. Players can also like photos shared by others. New Treasure features have also been added, allowing players to leave a treasure for other players to get.

English patch notes have yet to be shared, but you can check out a preliminary translation right below.

Add user photo function You can now distribute pictures taken in the game to other players. The delivered photos will appear in the shooting location as user photo. For delivered photos you can evaluate with "Like!", And the photographer can earn rewards according to the number of ratings.

Add user treasure function You can place your treasure on the field yourself and be able to deliver it to other players. The amount of reward items that can be earned from this user treasure changes according to the passage of time from placement to acquisition, and the reward items are sent to both the acquired player and the placed player.

Yellow crystal placed on the field is a user treasure!

Official treasure function added Add a limited time treasure that players connected to the Internet can earn. In this official treasure, the reward item changes according to the player's acquisition order, and once a day, you can earn any number of times during the period.

Blue crystal placed on the field is the official treasure!

Other · "Online" item added to the main menu. · Various defects were corrected.