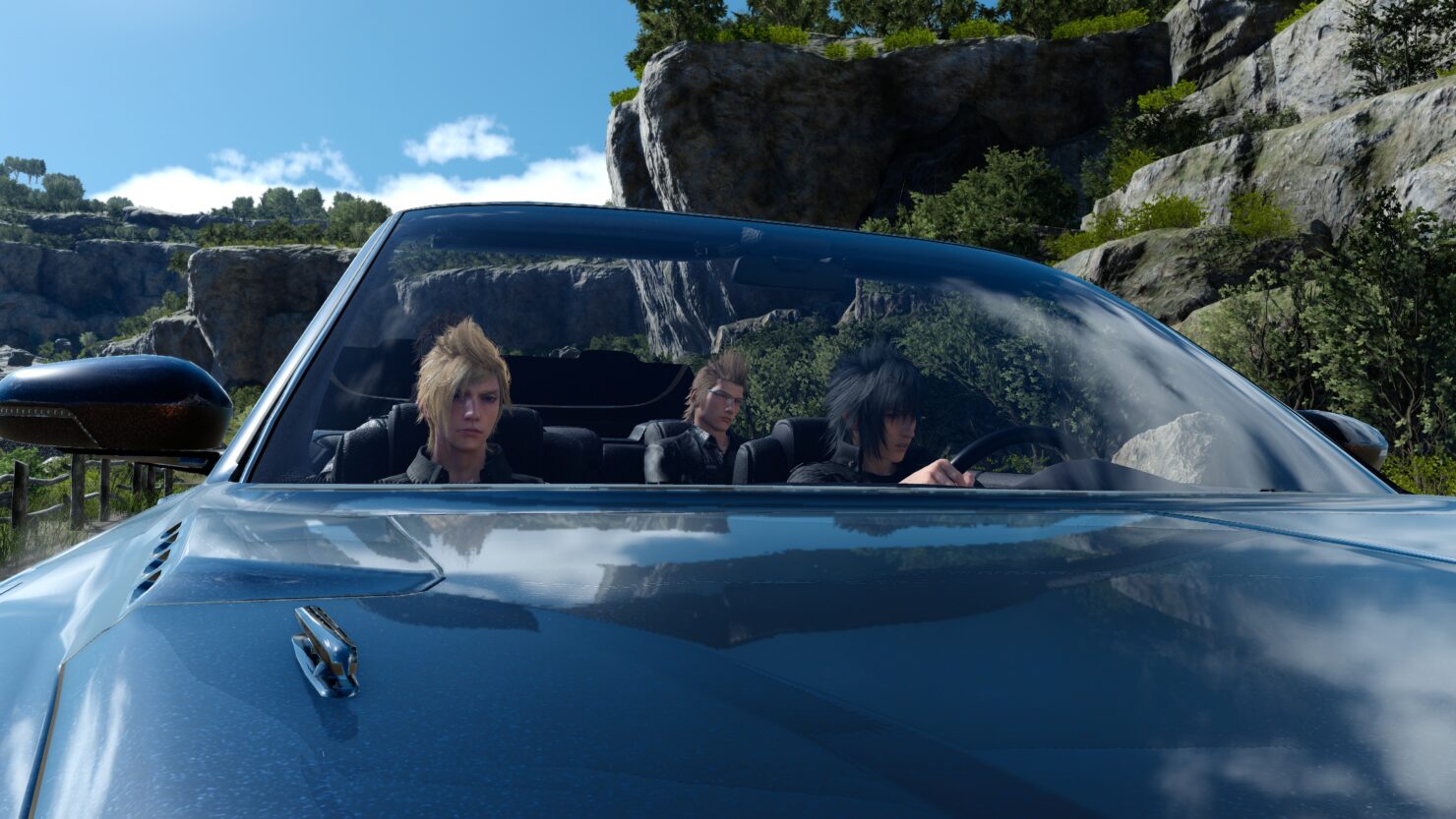 It's been some time since the release of Final Fantasy XV Windows Edition, but finally, the game's modding tools are now available for download.

Final Fantasy XV Windows Edition is the best way to enjoy Square Enix's open-world role-playing game. The PC edition comes with features not found on consoles as well as all of the DLC content released so far, including the character-focused episodes and the Comrades multiplayer expansion.

With superior graphics quality and a lot of additional content which fills the gap in the story and provides a more satisfying ending, Final Fantasy XV Windows Edition is truly the definitive edition of the game. Some of the game’s issues are still there, such as some uninteresting sidequests and an excessively linear second half of the game, but they are surely less aggravating than before. As the game hasn’t changed much at its core, however, those who haven’t like Noctis’ journey the first time will hardly change their mind. Those who liked it, however, will like it even more.

Final Fantasy XV Windows Edition is now out in all regions.