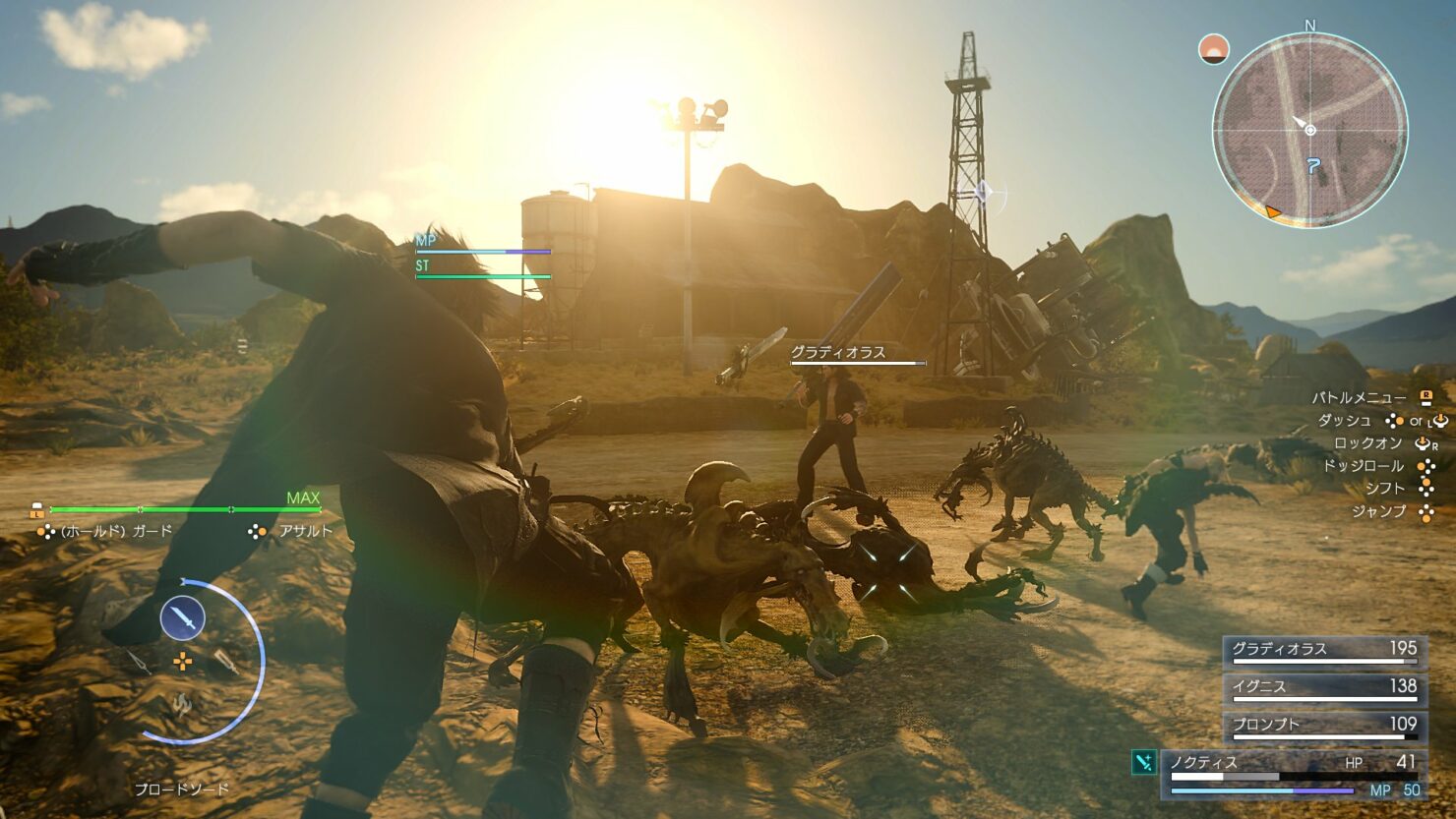 [Update] A new trailer showcasing the Death Spell has been made available a few hours ago, and you can check it out right below.

[Original Story] During last week's Active Time Report, Final Fantasy XV director Hajime Tabata shown some very interesting new screenshots which showcased some remarkable improvements over what we have seen recently. Some brand new footage, which has emerged online in the past few hours, showcases even more of these improvements.

The new Final Fantasy XV footage, which has been taken from the Xbox One version of the game, showcases even more of the already mentioned improvements as well as new locations, quests, spells and more. Judging from how the game looks now, the decision to delay it a couple of months was definitely the right one.

Last week, director Hajime Tabata also confirmed that Final Fantasy XV has now entered the data lock phase, meaning that there won't be any major change to what is going to be included in the game's disc, save some last minute critical bux fix. He also mentioned that the original PlayStation 4 allowed the team to reach their objectives regarding the game.

Another trailer and some new Final Fantasy XV screenshots have been made available last month in time for the Tokyo Game Show 2015. The trailer is a very good watch for all those who don’t know much about the game, as it provides information on the events that will set Noctis’ adventure in motion.

Final Fantasy XV launches on PlayStation 4 and Xbox One next month, on November 29th. We will keep you updated on the game as soon as more comes in on it, so stay tuned for all the latest news.