Final Fantasy XV Gets New Impressive Screeshots; Team Was Able To Reach Its Objectives On The Standard PS4 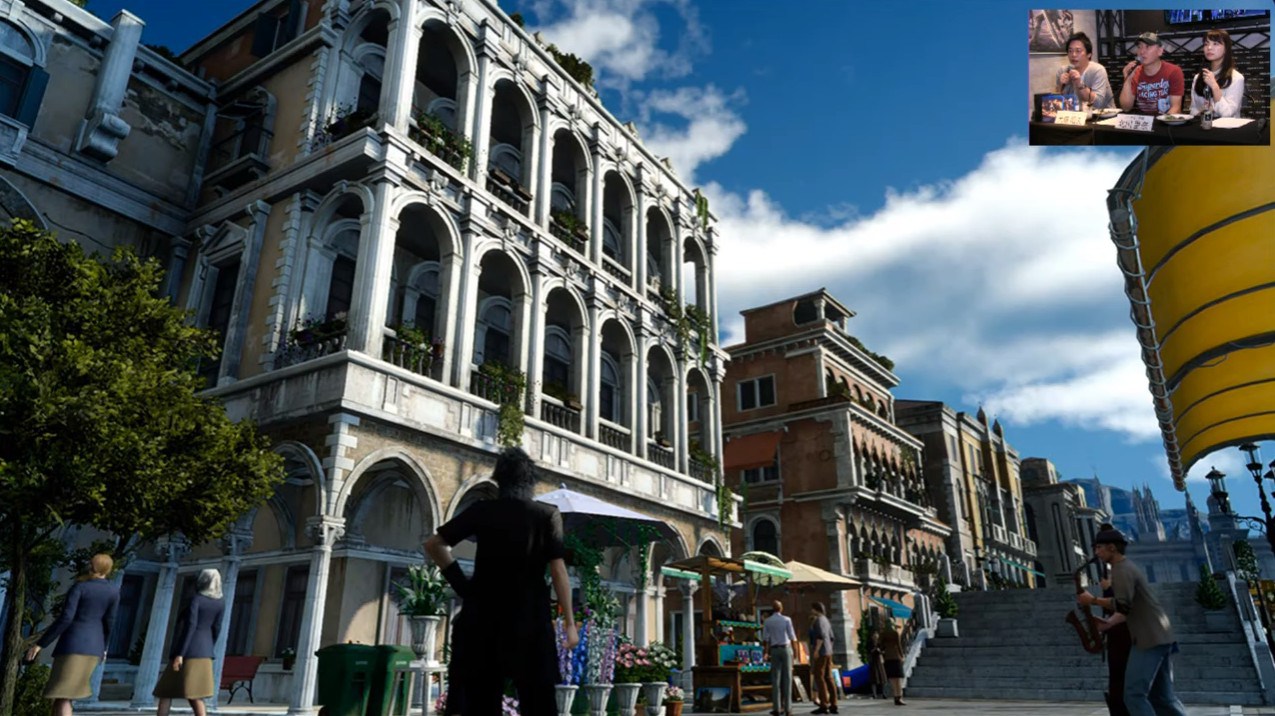 Final Fantasy XV, the new entry of the series launching in two months on PlayStation 4 and Xbox One, is now very close to release, but the huge amount of work to get the game ready for release isn't preventing director Hajime Tabata and his team from talking about the game. During today's Active Time Event, the game's director revealed some interesting new details, also sharing some new screenshots taken from what can be considered as the final version of the game.

During today's Active Time Event, director Hajime Tabata confirmed that Final Fantasy XV has entered the "data lock" phase, which means that no changes will be made to what will be included in the Final Fantasy XV disc, not counting critical fixes. The game is still not gold, but it's now very close to it.

During the event, Hajime Tabata also shared three additional screenshots taken from the data locked build running on the standard PlayStation 4. The Final Fantasy XV director revealed that the standard PS4 already allowed the team to reach their objectives regarding the game's open world and AI, highlighting the team's confidence in the final product.

A new trailer and some new Final Fantasy XV screenshots have been made available earlier this month in time for the Tokyo Game Show 2015. The trailer is a very good watch for all those who don't know much about the game, as it provides information on the events that will set Noctis' adventure in motion.

Final Fantasy XV launches on PlayStation 4 and Xbox One on November 29th. We will keep you updated on the game as soon as more comes in on it, so stay tuned for all the latest news.