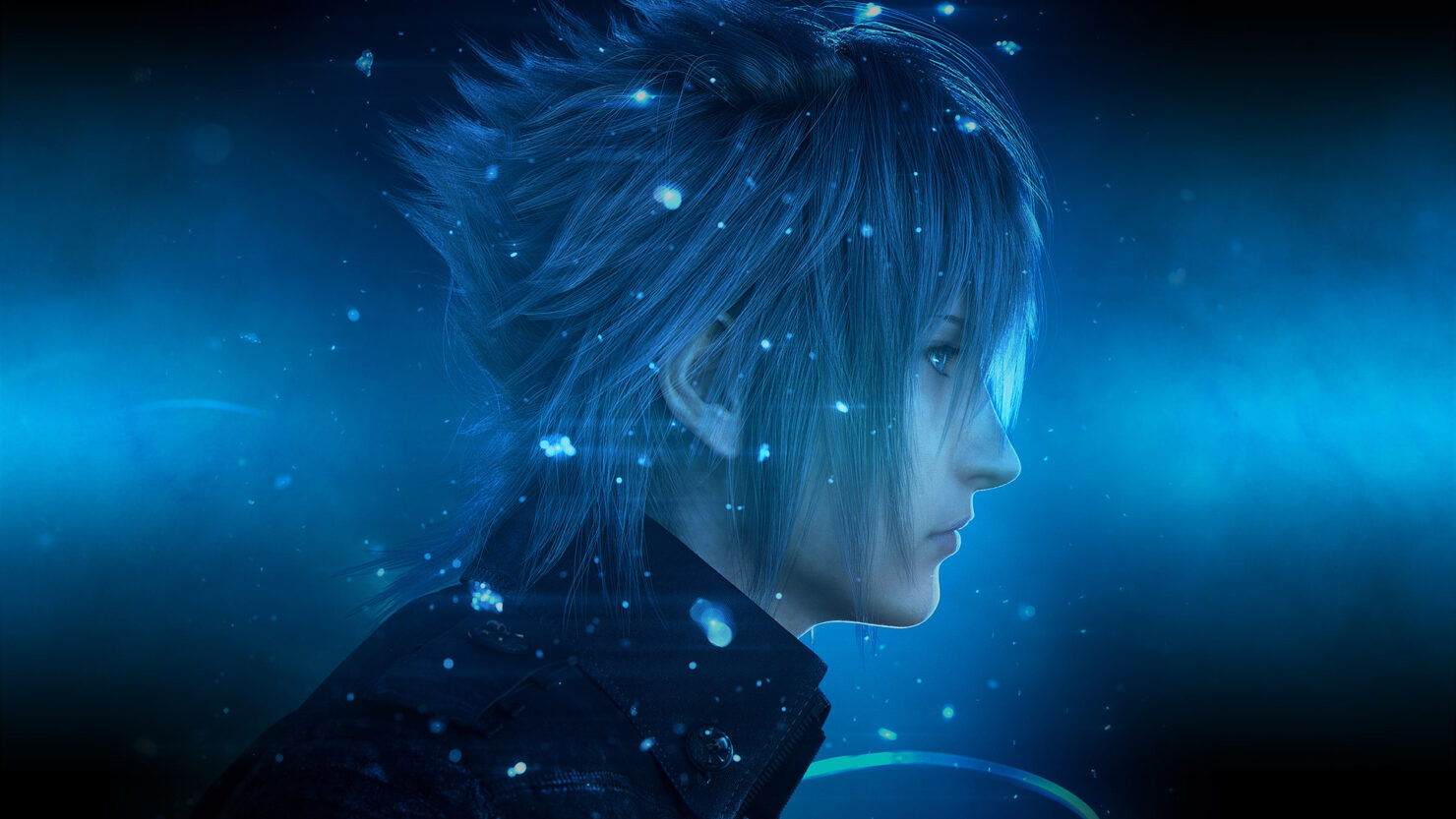 Square Enix has now officially confirmed the delay of Final Fantasy XV. The game is now slated for a release on November 29th.

Over the past few days, rumors surfaced concerning the delay, which later proved correct following a Tweet from Kotaku’s Jason Schreier.

In an official press release, Square Enix commented on the game’s delay. According to the game’s director, Hajime Tabata, extra time is needed to further polish the game.

“From the moment we joined this project, our vision was to create a level of freedom and realism previously unseen in the series. Regrettably, we need a little bit more time to deliver on this vision and are confident that this new release date will help us achieve this,” said Hajime Tabata the game director. “As the director and lead of this project, I wish to personally apologize for the additional wait. As a team, we want FINAL FANTASY XV to achieve a level of perfection that our fans deserve. We kindly ask for your understanding.”

Tabata askes for patience, and promises to deliver FFXV in the best possible state on November 29.

“We understand well that there are so many people out there who are looking forward to the release of FFXV every day. We are incredibly sorry for having to keep all of you waiting another two months and I apologize sincerely”, he said.

“ However, after these two months we will deliver FINAL FANTASY XV in the best possible state it can be, to players who have bought the game from all around the world. So I would be grateful if you could continue to be patient and look forward to the 29th of November”.

Final Fantasy XV will be released for both the PS4 and Xbox One. A PC version of the game isn’t ruled out by Square Enix, but Tabata expressed that if a PC version was to be released, he wants it to be a tech showcase, rather than a direct port.