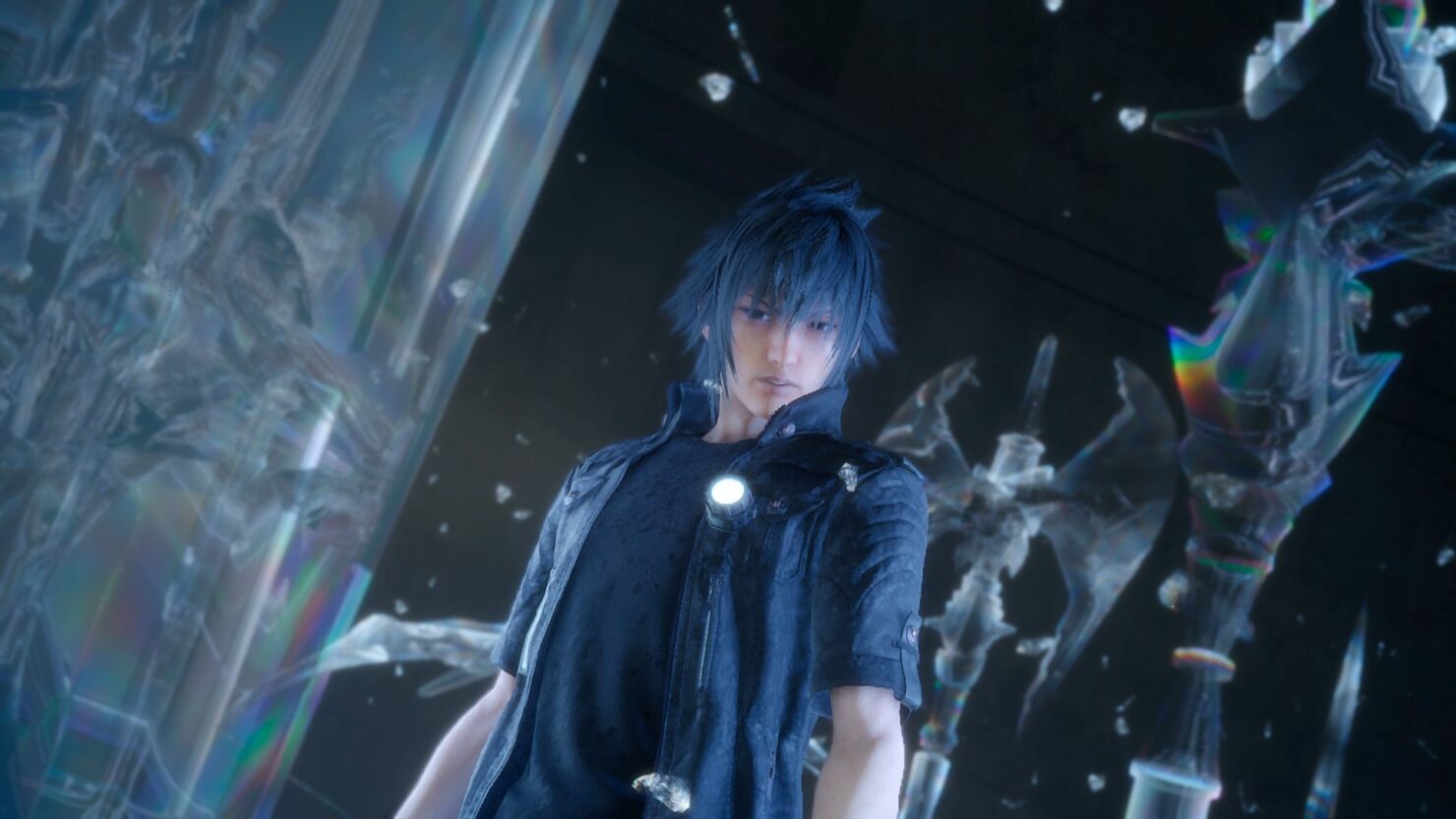 We're still more than two months away from Final Fantasy XV, the new entry of the long running role playing game series by Square Enix, and the Japanese publisher is taking advantage of any event to further promote its highly anticipated title. A few hours ago, a new trailer and some brand new screenshots have been made available to celebrate the beginning of the Tokyo Game Show 2016.

The new Final Fantasy XV trailer, which can be watched right below, doesn't feature any actual gameplay, focusing mostly on setting up the story of the upcoming game. Noctis and his friends will have a long journey ahead of them, escaping their invaded homeland to reach the land of Eos.

The new Final Fantasy XV screenshots focus mostly on characters players will meet during the adventure as well as on the main cast.

Last week, more Final Fantasy XV screenshots have been made available, showcasing some weapons that have only been confirmed recently for the game, such as the handgun and sniper rifle. The screenshots also showcased the Machinery weapons, which fans of Final Fantasy VI will instantly recognize, as they are the same as the ones used by Edgar in the classic game.

During Gamescom 2016, we had the chance to try out Final Fantasy XV, nominating the game as the best role playing game of the show. The demo available during the event showed that the game, while quite fun to play, was still in a rough state, so the decision to delay it to November to avoid releasing a day one patch definitely makes sense.

Final Fantasy XV launches on PlayStation 4 and Xbox One on November 29th.