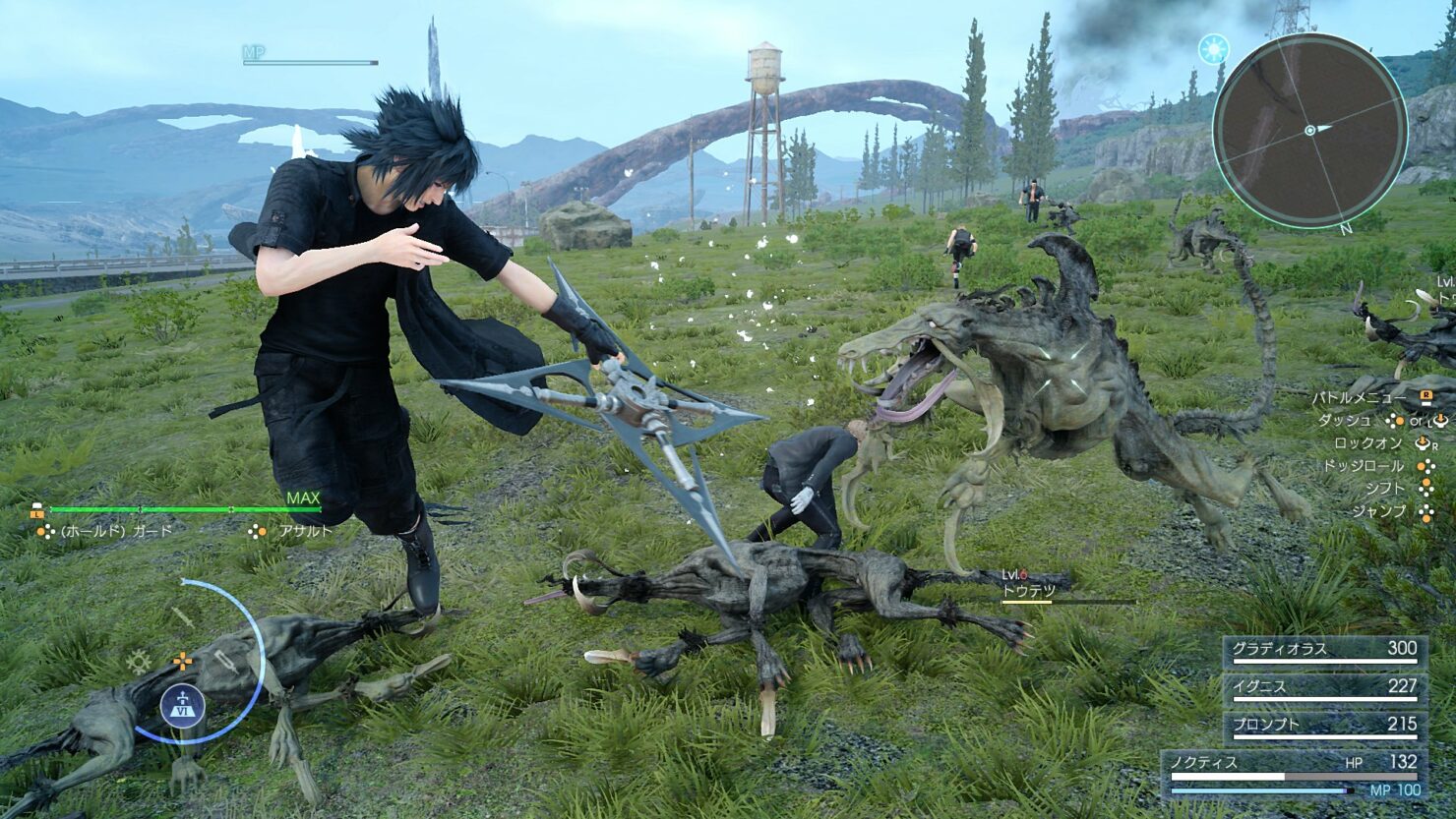 Like for pretty much every recent high profile release, those who pre-order the soon to be released Final Fantasy XV by specific retailers will be able to get some store exclusive DLC packs. Amazon is among these retailers offering exclusive in-game content, and a new trailer that's been made available today focuses on these extras.

The latest Final Fantasy XV Amazon RoadTrip Trailer focuses on the Amazon exclusive pre-order DLC packs such as the Golden Chocobo Regalia, the Blazefire Saber and Mage Mashers weapons from previous Final Fantasy games and more. You can check out the new trailer below.

Last week, a new Final Fantasy XV gameplay video has been made available, showcasing the first 45 minutes of the game. What makes this video interesting is that it's been taken from the latest build of the game, showcasing a variety of improvements over the builds that have been shown earlier this year such as the E3 2016 and Gamescom 2016. Judging from the improvements, director Hajime Tabata and his team did make the right choice when deciding to delay the game to November 29th.

Final Fantasy XV launches next month in all regions on PlayStation 4 and Xbox One.