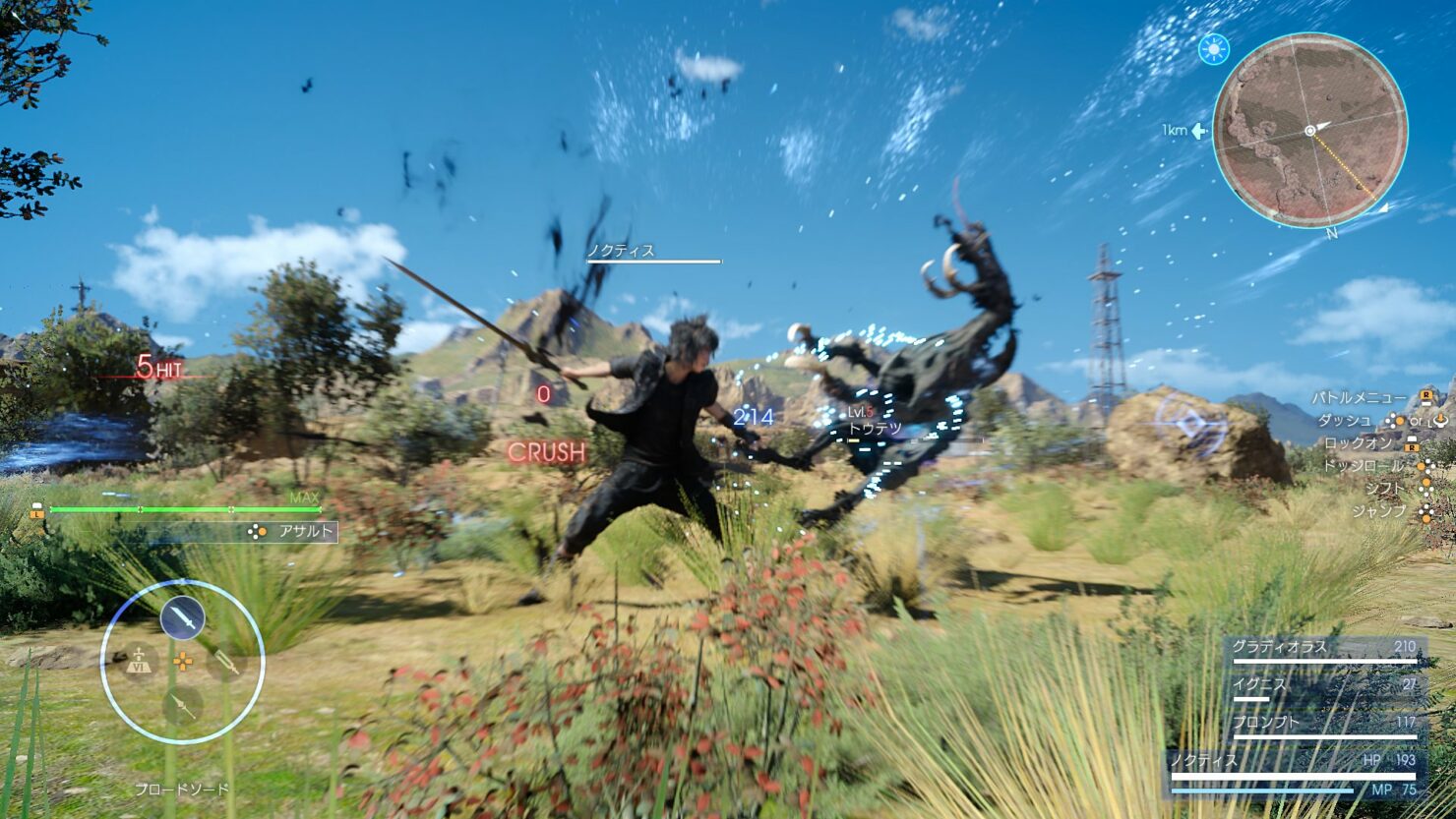 Final Fantasy XV, the long anticipated new entry of the series by Square Enix, is now very close to release, and the team is almost done tweaking the game and preparing it for launch. Last week, game director Hajime Tabata confirmed that Final Fantasy XV recently entered a data locked phase, meaning that the data going into the final release won't be changed outside of some critical fixes, and today we are finally able to check out more of the game's final version.

A few hours ago, Polygon shared a new Final Fantasy XV gameplay video showcasing the first 45 minutes of the game. While the actual game content is not much different from what we have seen previously, the new video highlights how much the game has improved since the past few months.

To better highlight the differences between the build showcased in the new video, and the Gamescom 2016 and E3 2016 builds, several NeoGAF forum members have put together some comparison screenshots, which can be found right below.

Earlier this week, more Final Fantasy XV footage has emerged online, taken from the Xbox One version of the game. Additionally, Square Enix also released a new trailer showcasing the Death spell which was shown for the first time in the Twitchcon footage.

Final Fantasy XV will launch on November 29th in all regions on PlayStation 4 and Xbox One. We will keep you updated on the highly anticipated role playing game as soon as more comes in on it, so stay tuned for all the latest news.