Final Fantasy XV To Get Four New DLC Episodes in 2019; Comrades To Be Available Standalone 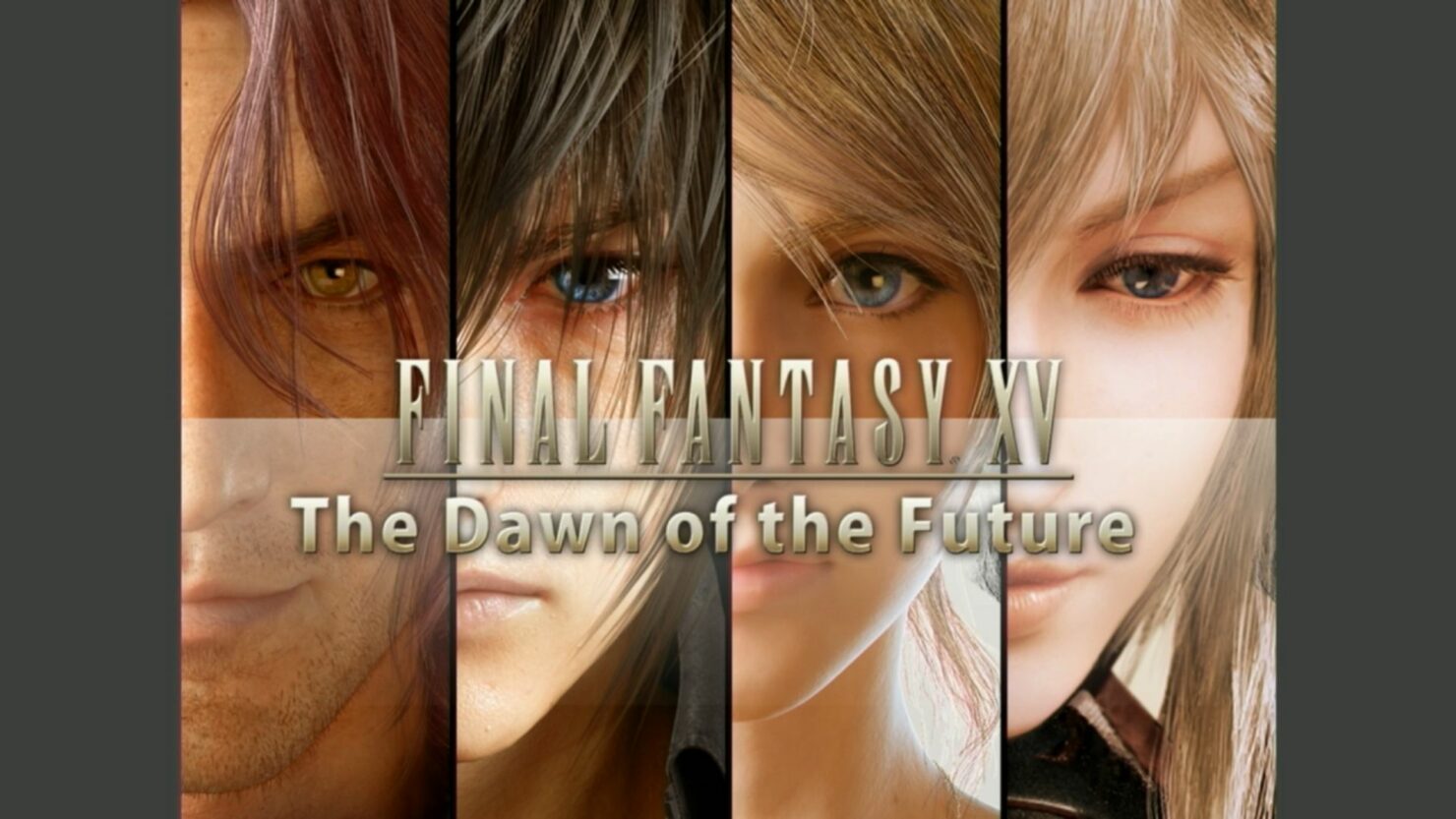 During a panel at PAX East 2018, Square Enix revealed the future roadmap of updates coming to Final Fantasy XV.

This year will be focused on the Comrades multiplayer portion of the game, with two content updates set to hit in Summer and Winter. The publisher also announced that a standalone version of Comrades will be available during Summer. Furthermore, the character customization designed for Comrades will be carried over to the single player mode so that folks may create their own protagonist in the Windows 10 PC version of Final Fantasy XV (which is also getting a level editor later this year).

However, as promised Final Fantasy XV is also going to get new story-based DLC episodes; these are scheduled to be released from the beginning of next year to Summer 2019. Below you can find the details of each episode, straight from the developers.

All of these episodes are being directed by Takefumi Terada (who directed the Episode Ignis DLC), and the last one will also feature an alternate ending to the storyline. 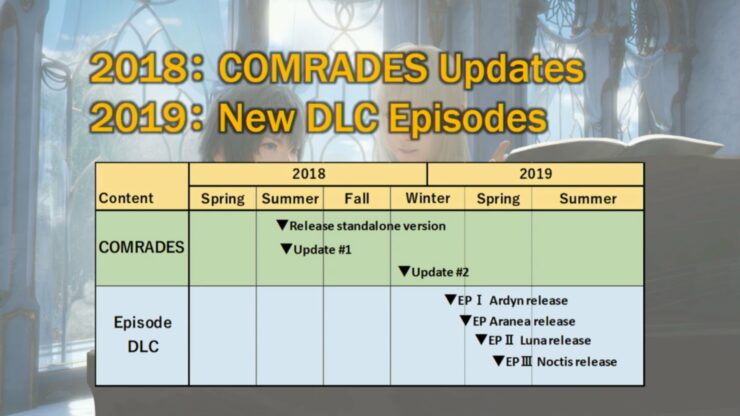