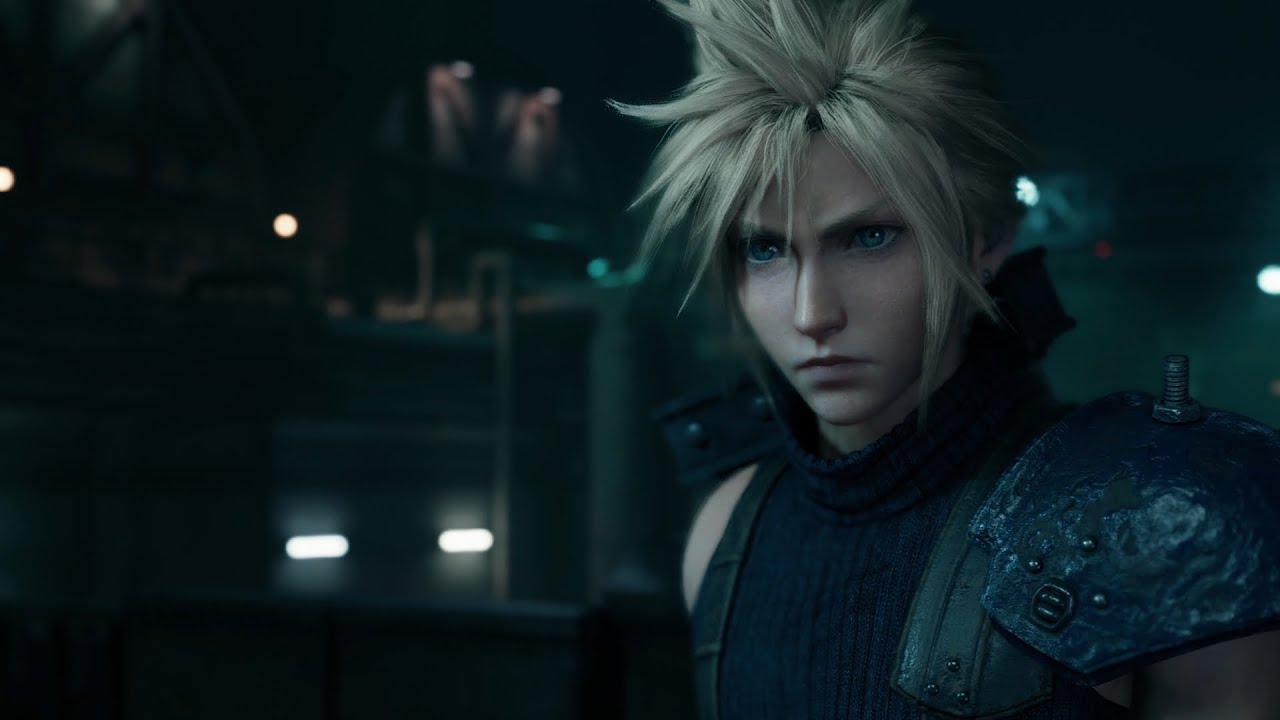 Releasing during The Game Awards 2019, this ‘new’ trailer basically comprised of footage that has already been released but includes some great nice voice acting for Cloud. In addition, the trailer includes some new music samples.

Check out the new trailer featuring the iconic Cloud down below:

Originally hired by the resistance group Avalanche in their fight against the sinister Shinra Corporation, Cloud Strife becomes embroiled in a much deeper conflict and proves he’s more than just a mere mercenary.

Final Fantasy VII Remake is slated for a release on PlayStation 4 on March 3, 2020. As covered earlier this week, the game will be a timed PS4 exclusive for 1 year and will likely come to other platforms as of March 4, 2021.

FINAL FANTASY VII REMAKE is a reimagining of the iconic original game that re-defined the RPG genre, diving deeper into the world and its characters than ever before. The first game in the project will be set in the eclectic city of Midgar and presents a fully standalone gaming experience that provides a great starting point to the series.